Firm handshakes and a sparkling smile aren’t the only ways to make a good impression. A fragrance can also make you more memorable, for better or for worse. Our sense of smell is processed by the olfactory bulb, located right next to the amygdala (which processes emotions) and the hippocampus (which helps form new memories). Choose the “right” one, and you’ve got a new signature scent that reminds people fondly of you. Go with one that’s too overpowering, and you risk being nicknamed Pepé Le Pew — non, merci.

The first step to finding the best men’s cologne? Forget who’s in the advertisements, ditch the gendered labels, and go with your nose, says Los Angeles-based fragrance expert and author, Chandler Burr. The former New York Times scent critic even created a scent inspired by his novel about the City of Angels with with Paris’ Etat Libre d’Orange.

“The idea that perfume is for women and cologne is for men is completely false,” and it’s a result of the post-World War II American marketing industrial complex, Burr tells Rolling Stone. “‘Cologne’ is a fake word in this context; it was manipulated to mean ‘men’s fragrances’ because English speakers in the U.S. don’t have an indigenous culture of perfume like the French, Italians, Germans [do]” he notes.

The mass production of personal scents in the U.S. saw a boom when GIs returned from Europe with bottles of perfume for the women in their lives. “Even before the 1940s, fragrances were generally marketed out of a combination of paternalism, sexism, and other idiotic factors: using women and focusing on women,” explains Burr. “Straight American men need psycho-emotional permission to wear fragrance. Otherwise, they think it’s a ‘feminine’ thing to do. But the fact that of the matter is in continental European countries, men wore fragrance just as women did. It was part of the culture.”

Burr continues: “Perfumers hate the marketing, everyone in the industry knows that there’s no masculine and feminine scent. [The French perfumer] Jean-Claude Ellena once said to me, somewhat disgusted, ‘No one says that Beethoven is for men. Scent is an art, and you don’t divide art into sexes unless you want to sell it to people who have no knowledge or sophistication.'”

What’s the Difference Between Perfume and Cologne?

In the fragrance industry, the concentration of pure perfume is what differentiates eau de parfum (about between 15 to 20 percent), eau de toilette (anywhere from five to 15 percent), and eau de cologne (about two to four percent). Simply put, the more perfume it contains, the longer the scent lasts. That’s why Burr is adamant that any wearer, regardless of their gender identity, opts for eau de parfum if they’re seeking all-day wear.

How to Choose and Store Fragrances

The most common fragrance categories are floral, fresh, woody, and oriental (or spicy). Upon first spritz, you’ll smell the top notes, which dissipate to reveal the heart notes and then the base notes, which last the longest on your skin. You’ll also want to make sure to smell the fragrance on your skin, as some scents differ from person to person because of their skin’s pH balance.

Whatever scent you settle on, Burr says you should never store your fragrance in the bathroom. Those hot showers increase the humidity in the air, which can damage perfumes. Exposure to bright light and heat can also ruin your scents. Instead, Burr recommends to stow it away in your fridge or a cool, dark place like a cabinet or sock drawer.

What Are the Best Men’s Fragrances?

As Burr notes, the best men’s fragrances aren’t restricted by societal gender constructs. Whether you’re new to wearing personal scents, you’re looking to expand your aromatic arsenal, or you’re shopping for someone whose nose you know well, we’ve rounded up some of the top unisex scents to shop right now.

Luxury designer and filmmaker Tom Ford’s Black Orchid is a warm floral-woody fragrance with seductive top notes of black truffle and ylang-ylang alongside hints of bergamot and orange. It has heart notes of sweet black plum and black orchid extract and a woody base of patchouli and vanilla, and the brand suggests simply spraying (not rubbing) it onto your skin to ensure the scent develops as its makers intended. “It’s truly just an amazing fragrance [with] an extremely high diffusion and that is a specific aesthetic choice,” raves Burr. 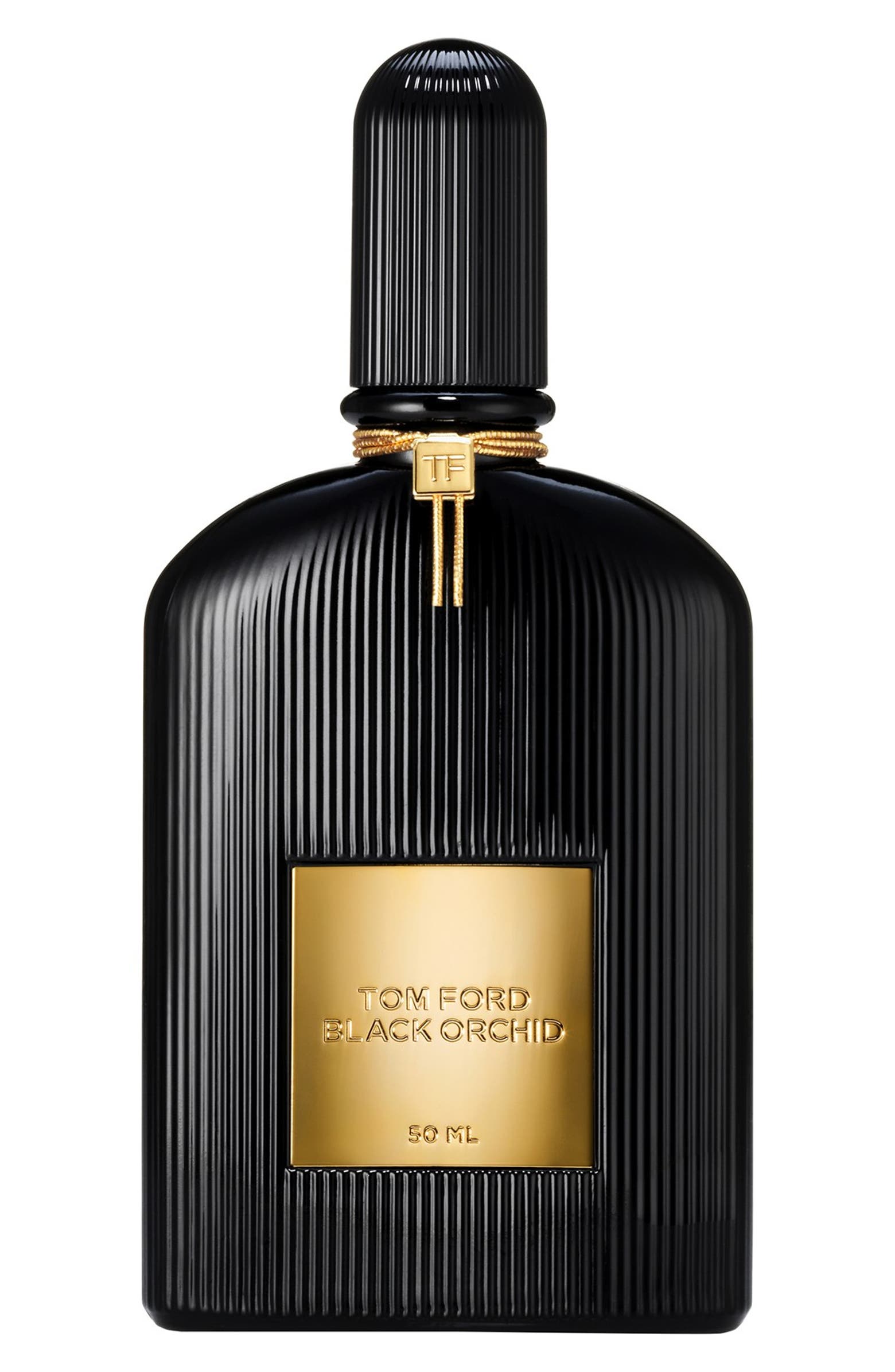 Cult-favorite Stockholm label Byredo (which counts Lorde and Kanye West as fans) took inspiration from Africa by way of 1920s Paris when crafting this oriental woody fragrance, which has top notes of African marigold, bergamot, Bucchu, lemon, and neroli. It has middle notes of cyclamen, jasmine, and violet, and a base of black amber, Moroccan cedarwood, musk, and vetiver. 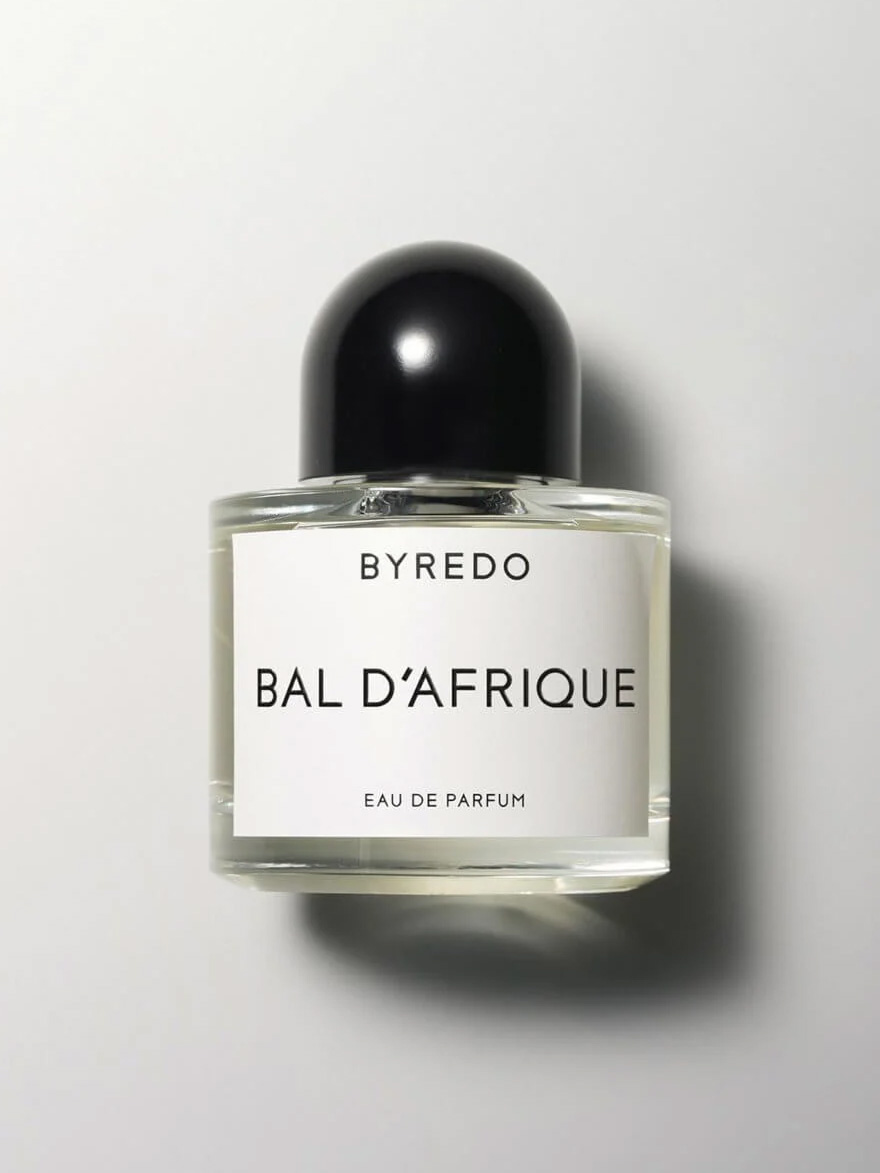 Aspiring luxury candle blogger John Mayer is also a fan of gift-worthy French fragrance brand, Diptyque. Though the musician’s favorite woodfire scent only comes in wax form, the label’s Philosykos perfume is also a worthy alternative. The woody fragrance is nspired by “the memory of a Greek summer” and is made with the wood, sap, and leaves of fig trees and has notes of black pepper. 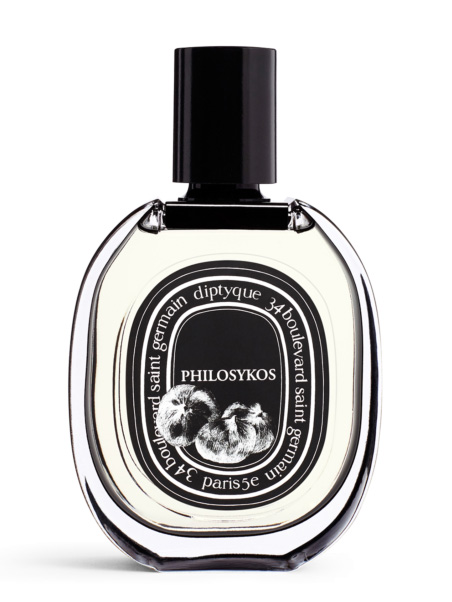 If you’re looking for an idol-approved option that’s a blend of woody and aquatic scents, try Paco Rabanne’s Invictus eau de toilette. Eagle-eyed BTS fans spotted the iconic trophy-like bottle (alongside others) on Suga’s shelf. Expect top notes of grapefruit, lavender, and mandarin orange; middle notes of bay leaf, jasmine, and spearmint; and a base of guaiac wood, oakmoss, and patchouli. 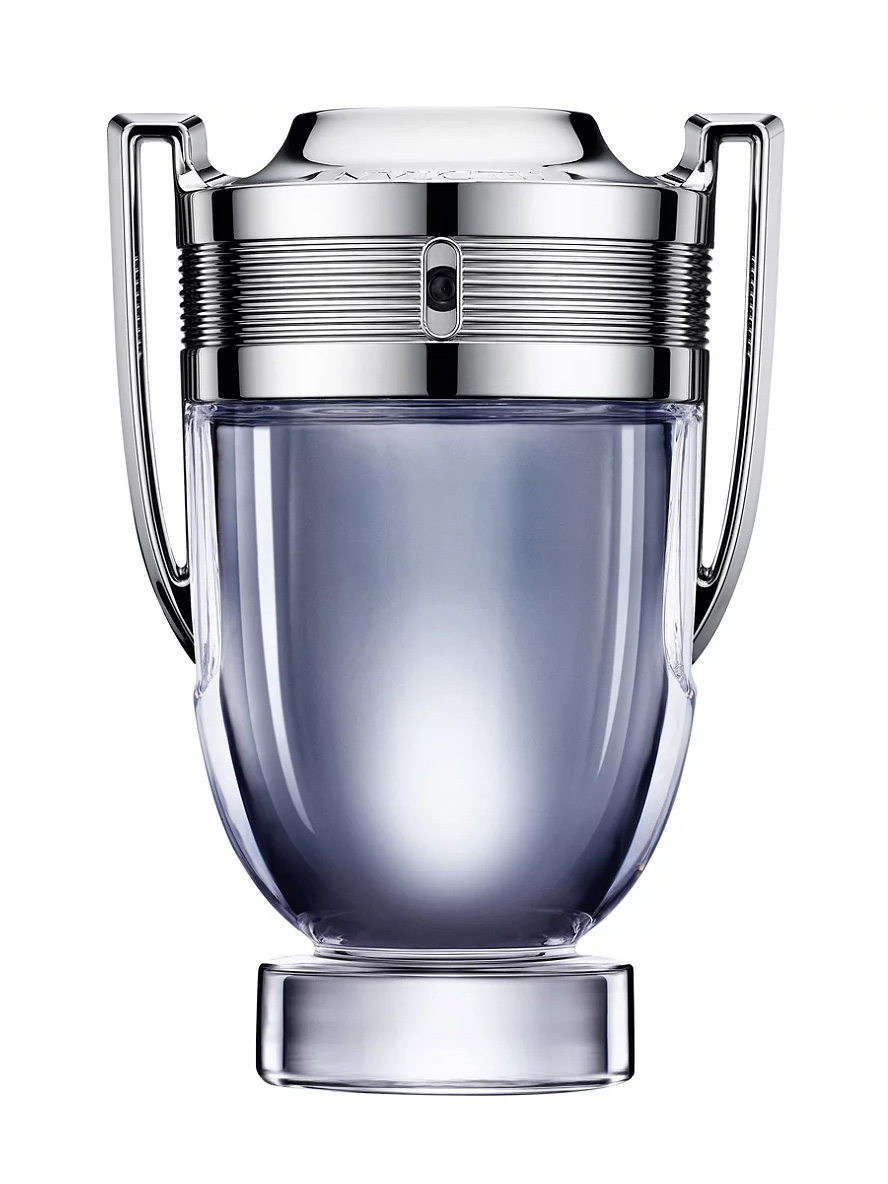 Burr maintains that Dolce & Gabbana’s Light Blue — not the “pour homme” version, he points out — is the superior formula. “It’s not hugely expensive at all, there’s no niche premium added to it and it is absolutely amazing. It’s a combination of three things: a beautiful lemon oil, a synthetic accord of a juicy tart fresh green apple, and a wonderful warm accord of cedars.” 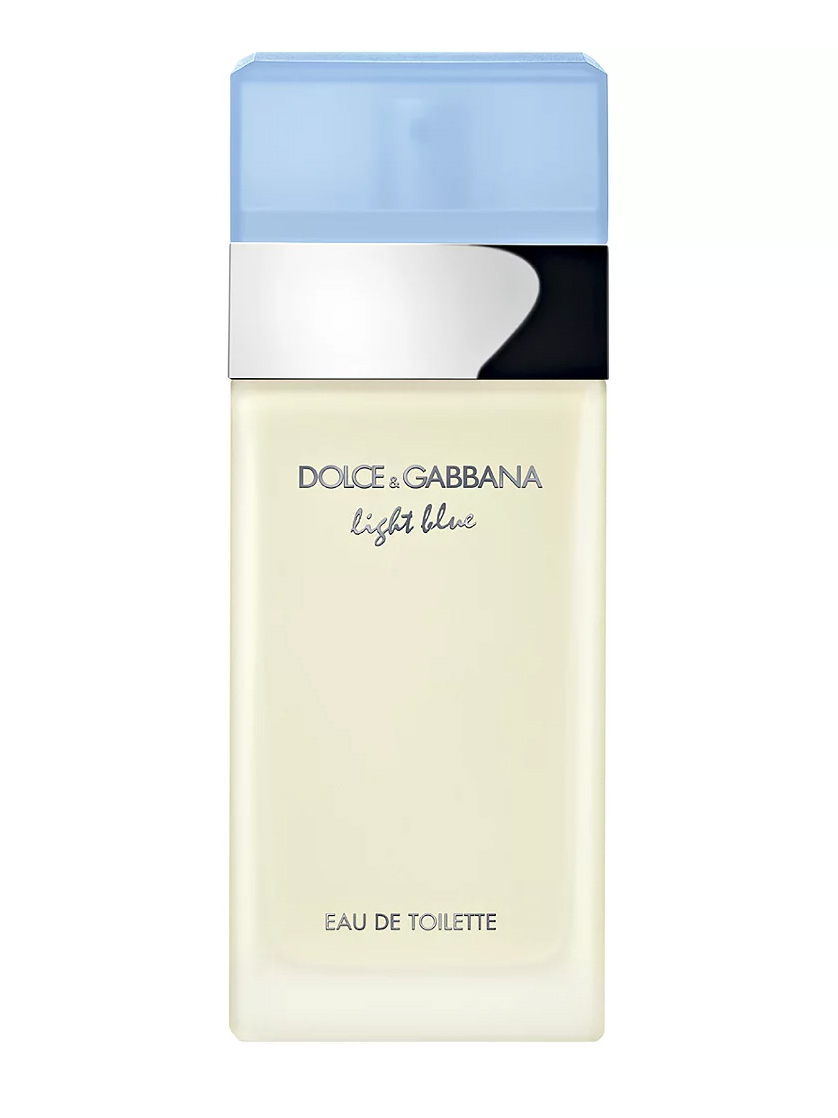 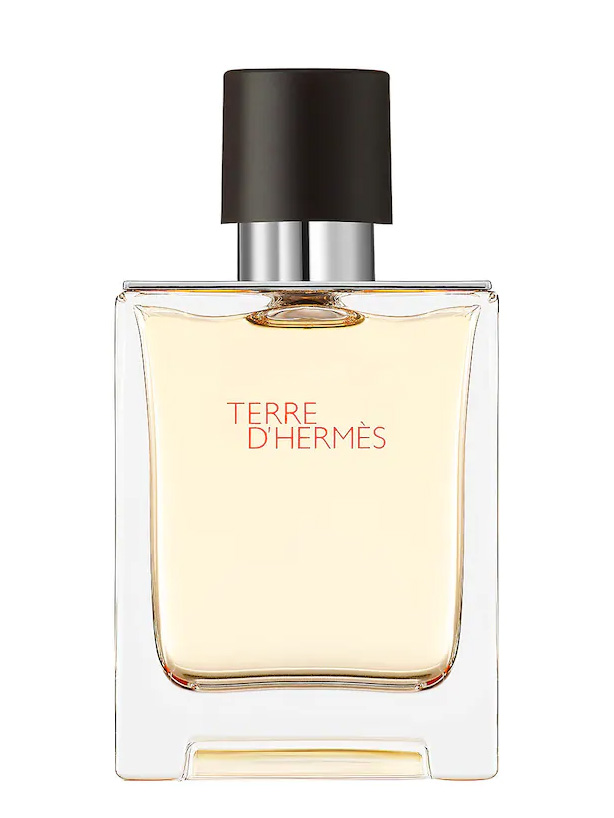 Designed to evoke “the open air,” Chanel’s Paris-Deauville fragrance is a “lively” and fresh chypre scent inspired by the city where Gabrielle Chanel opened her first boutique. It features top notes of Sicilian mandarin, basil, bergamot, lemon; heart notes of fresh greens, hedione, jasmine, and rose; and a patchouli base. 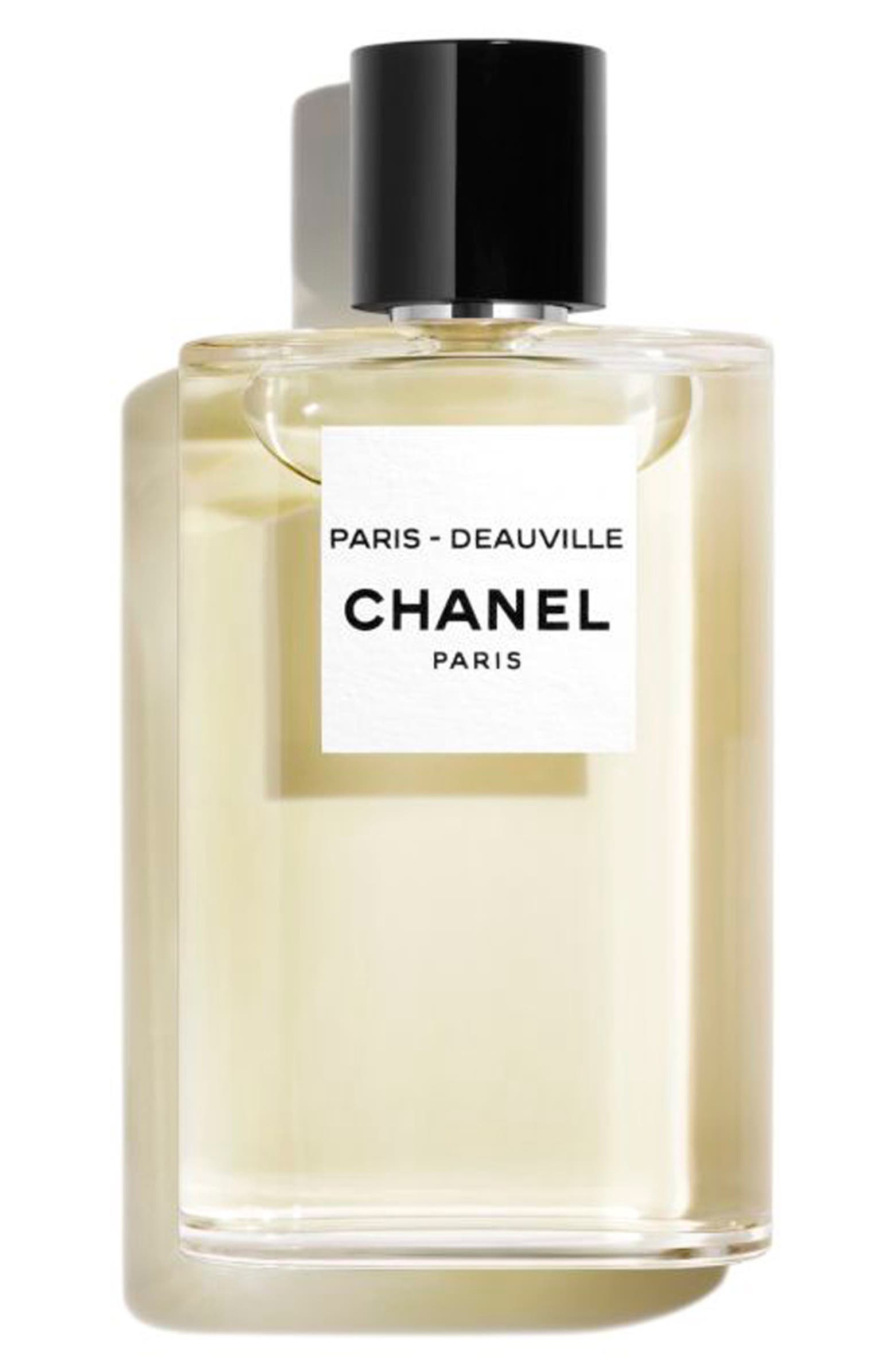 If you prefer fruity fragrances, try Jo Malone’s Lime Basil & Mandarin cologne, says Burr. “Everybody has it, but the reason is [because] it’s terrific.” It’s reminiscent of the Caribbean breeze with notes of peppery basil, white thyme, and limes. 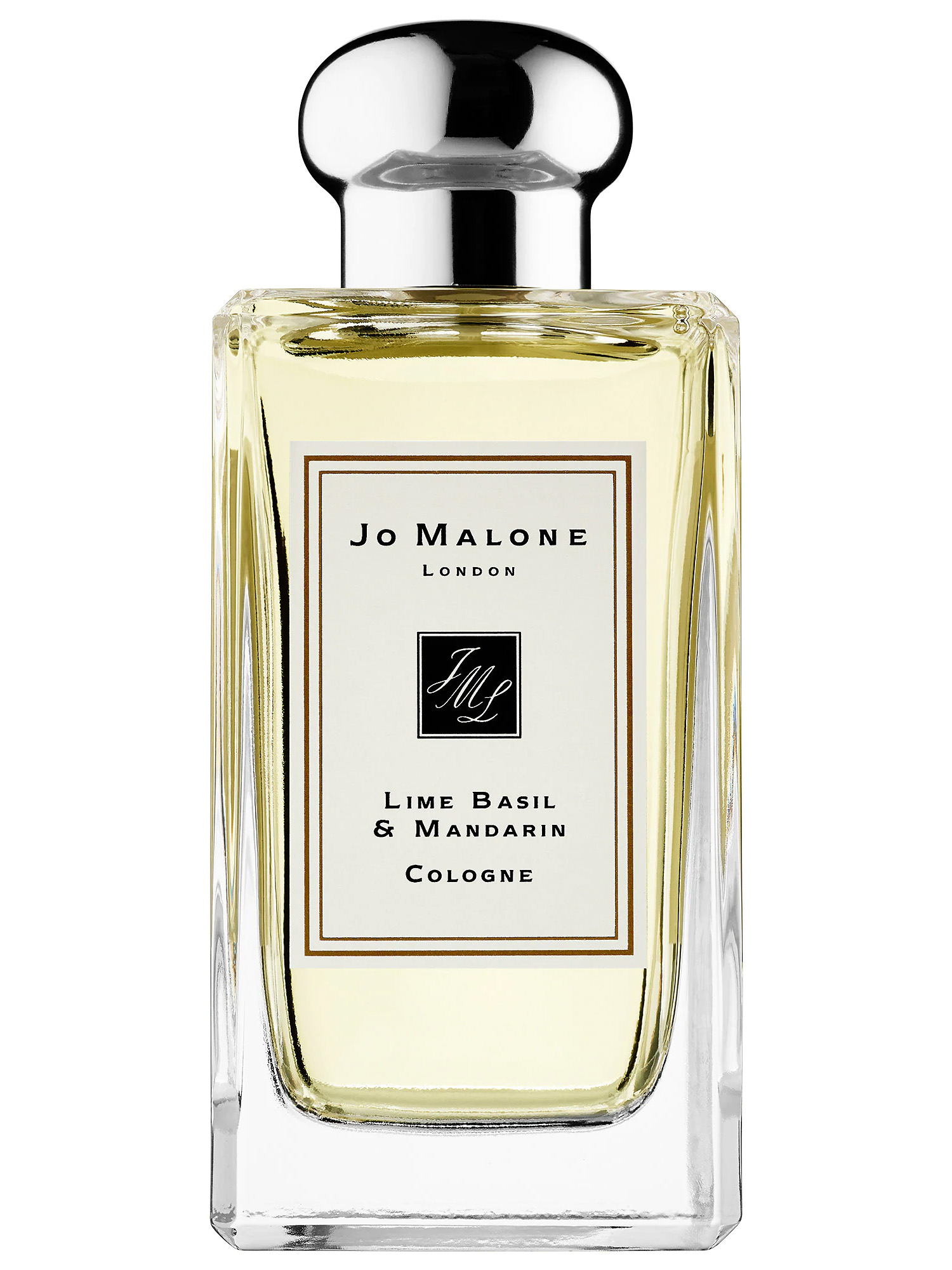