When is Amazon Prime Day 2020? Date May Be Delayed Due to Coronavirus - Rolling Stone
×

Amazon may be putting off its biggest shopping day of the year. A new report from the Wall Street Journal says the online giant is considering postponing its Prime Day event, due to coronavirus concerns. Amazon has yet to comment on the report, though the article suggests the annual shopping event could be delayed until at least September, if not later in the year.

Amazon launched Prime Day in 2015 as a one-day shopping event, with the e-tailer and its merchants slashing prices on thousands of items across the site. Typically held in July, Prime Day has since expanded to include 48 hours of deals, with Amazon Prime members getting early access. Amazon says sales from Prime Day 2019 surpassed the previous Black Friday and Cyber Monday combined, with Prime members purchasing more than 175 million items during the event.

It’s worth noting that Amazon doesn’t usually reveal the date for Prime Day until a week or two in advance, though it has always been held sometime in the middle of July, to encourage shopping during the oftentimes slower summer months.

Amazon typically discounts its family of Alexa-enabled devices and smart home accessories during Prime Day. Last year’s best-sellers included the Echo Dot and the Fire TV Stick 4K, both of which were marked down in price. It’s unclear as to whether Amazon will hold inventory and discounts until a new date is announced for Prime Day 2020, or if those devices will be put on sale before then.

Stuck at Home and Low on Supplies, People Turn to Amazon

A report in Reuters earlier this year revealed that with Prime Day pushed back, Amazon now has “five million extra devices it would have expected to sell sooner,” citing an internal memo to executives. Reuters said the memo spelled out a “potential $100 million hit from excess devices [Amazon] might now sell at a discount.”

A quick search on Amazon right now shows that there are already a number of offers on Amazon devices. The Echo Dot (3rd Generation) is available for $44.99 right now, and Amazon is also offering a bundle deal that gets you both the Echo Dot and the Fire TV Stick 4K for $79.98. 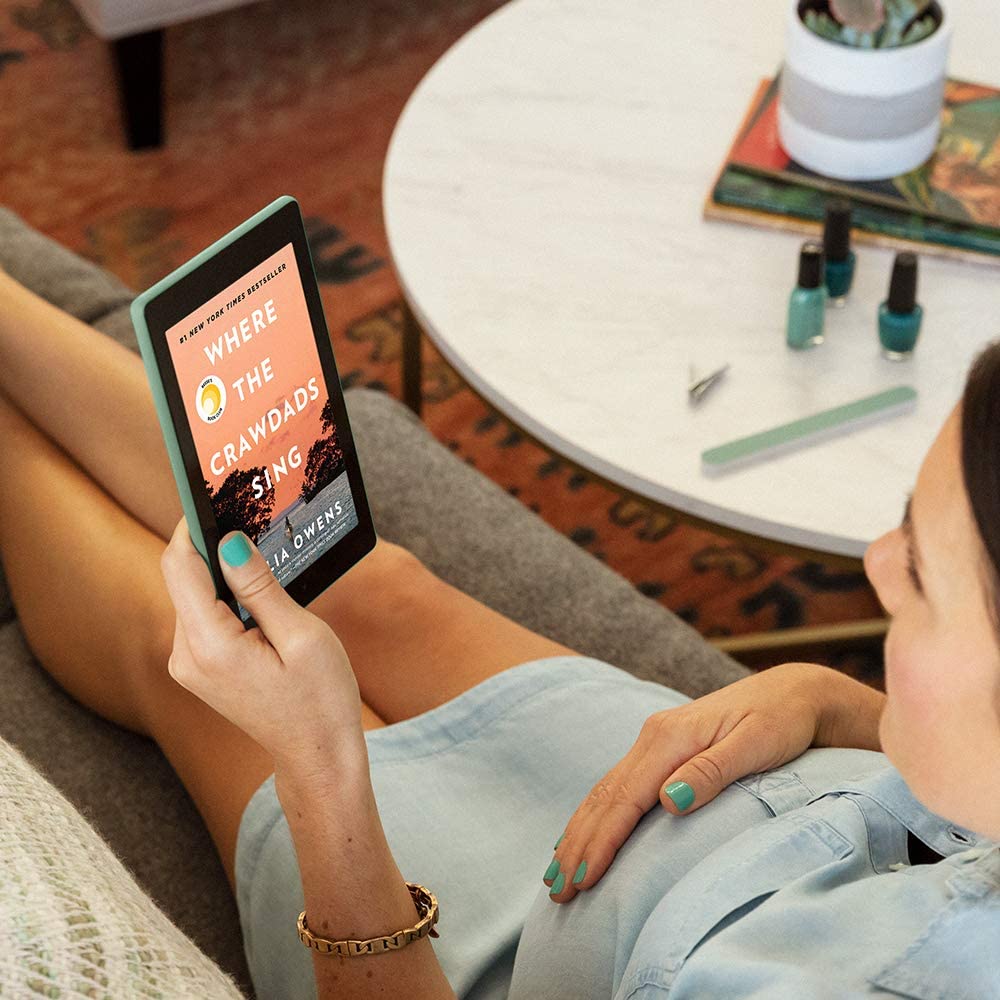 Other current deals: the popular Ring Video Doorbell is on sale right now for $99.99. Amazon’s best-selling Fire 7 tablet, meantime (pictured above), is on sale for $49.99.

While the reported September date for Prime Day 2020 is still unconfirmed, Amazon says the best way to secure current deals and get the latest offers right now is to be an Amazon Prime member. The site is currently offering a 30-day free trial to Amazon Prime, which includes unlimited access to Prime Video, free books through Prime Reading, and free music streaming through Amazon Music Unlimited. See a full list of the best Amazon Prime benefits here.