Where Can You Find the Nintendo Switch OLED In Stock?

Right now, the Nintendo Switch OLED is in stock at major retailers like Amazon and Target. You can also buy the console on Amazon through third-party resellers here, but your best bet is to buy from the official Amazon Nintendo store here.  You’re also in luck, because the Nintendo Switch OLED is finally discounted, now down to $349.99 (originally $359.99). This might not seem like a big discount, but it’s the first time ever we’ve seen this console on sale.

You can also shop the Nintendo Switch OLED console at GameStop in both the Blue/Red and White versions. 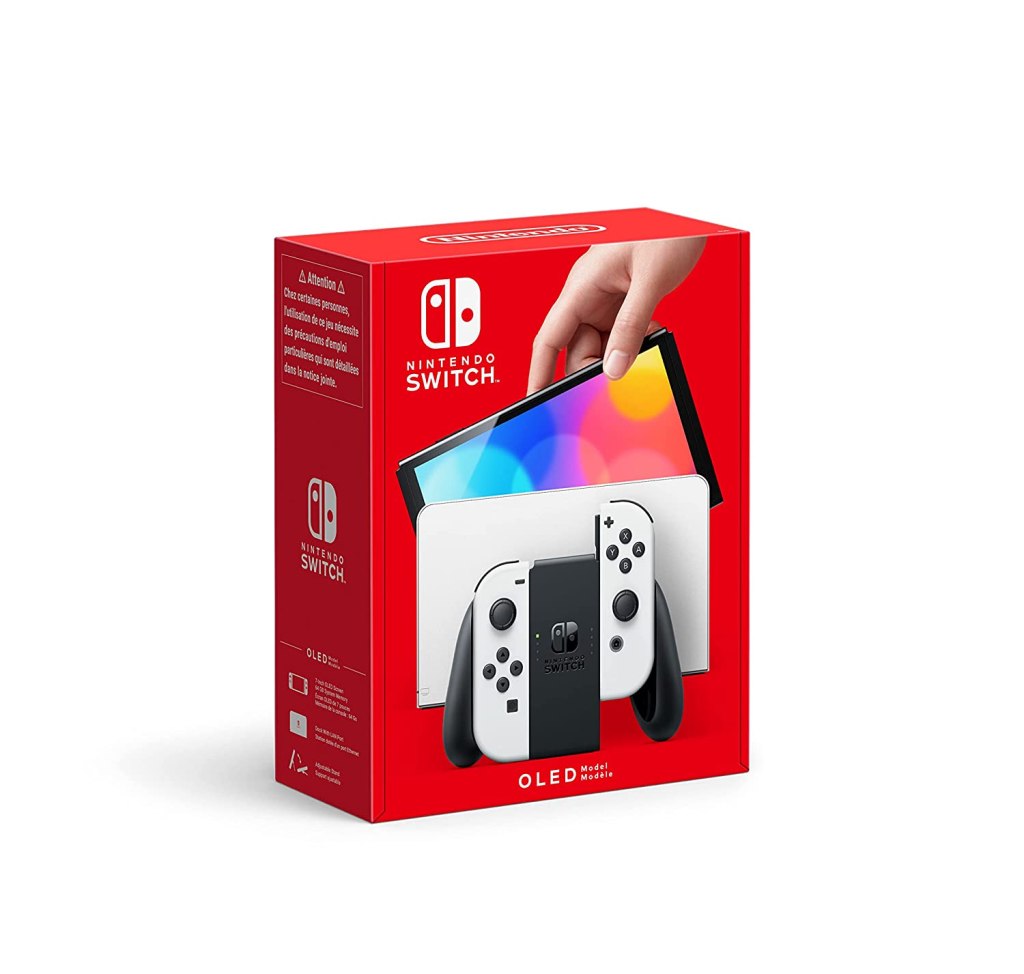 Nintendo Switch consoles are also available at other retailers like Target and Walmart.

What Are the Best Nintendo Switch Deals?

You can now shop multiple Nintendo Switch OLED bundle deals at HSN, including the Nintendo Switch OLED Bundle with Mario Kart 8 and accessories included which is available for just $649.99. With this bundle, you’ll get the console, plus the popular Mario Kart game and multiple accessories including a screen protector, game caddy, wipes and guide stickers. 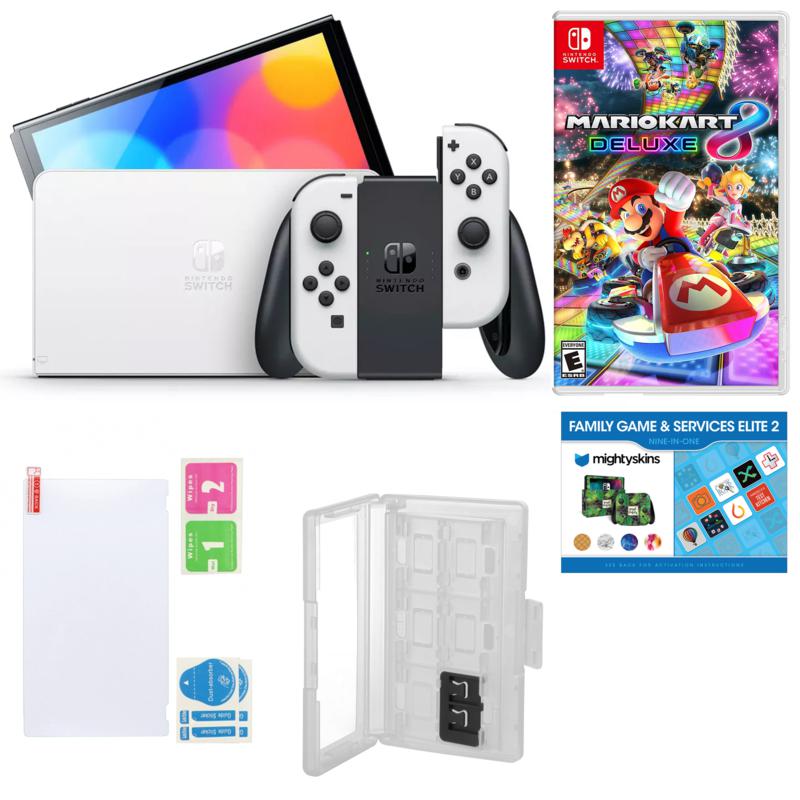 You can also get the same deal for slightly less if you pick a different game like Mario+Rabbids, with the bundle going for $629.99. 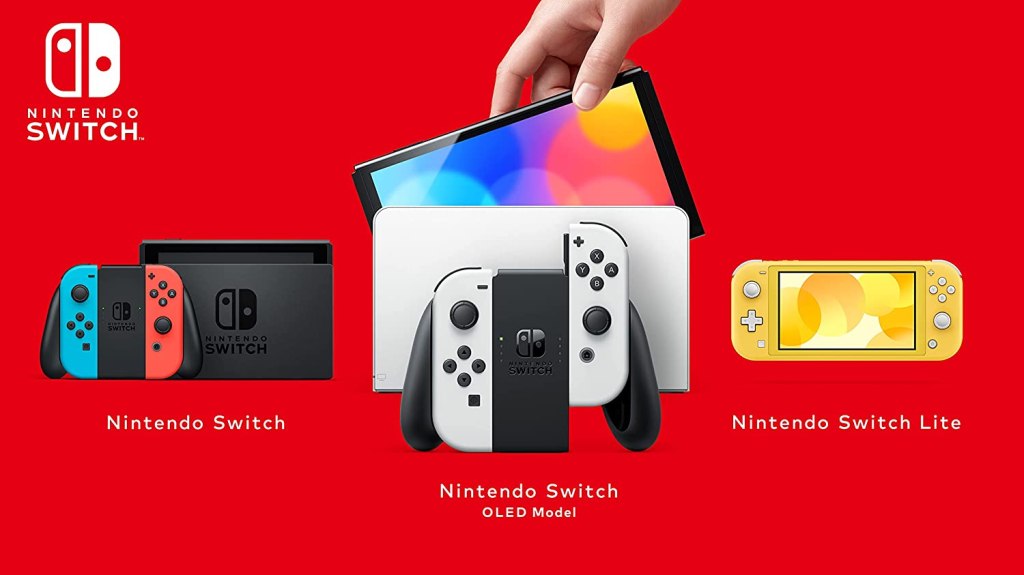 The Nintendo Switch was the first to be released by Nintendo, designed to be a 2-in-1 gaming console that can be both connected to your TV or used as a portable handheld device, depending on your preference.

Police Ordered Tyre Nichols to Obey 71 Commands. He Was Set Up to Fail

Marilyn Manson Sued for Sexual Assault of a Minor

Eight Women Say the Same Man Raped or Assaulted Them. Now They’re Out for Justice

The Switch Lite in comparison, is just a handheld gaming console, meaning it can’t be connected to your TV.