Lil Nas X has been MIA for the last few months but the singer and rapper is back in the spotlight this week as the new face — and voice — behind Ultimate Ears’ latest ad campaign.

Lil Nas X appears in a commercial for the audio brand’s “UE Fits [YOU]” campaign, who promotes the popular UE Fits Custom Earbuds while celebrating the idea of individualism. As its name suggests, the Bluetooth earbuds can be molded to fit the unique shape of each person’s ears, delivering better noise isolation and a more detailed listening experience. 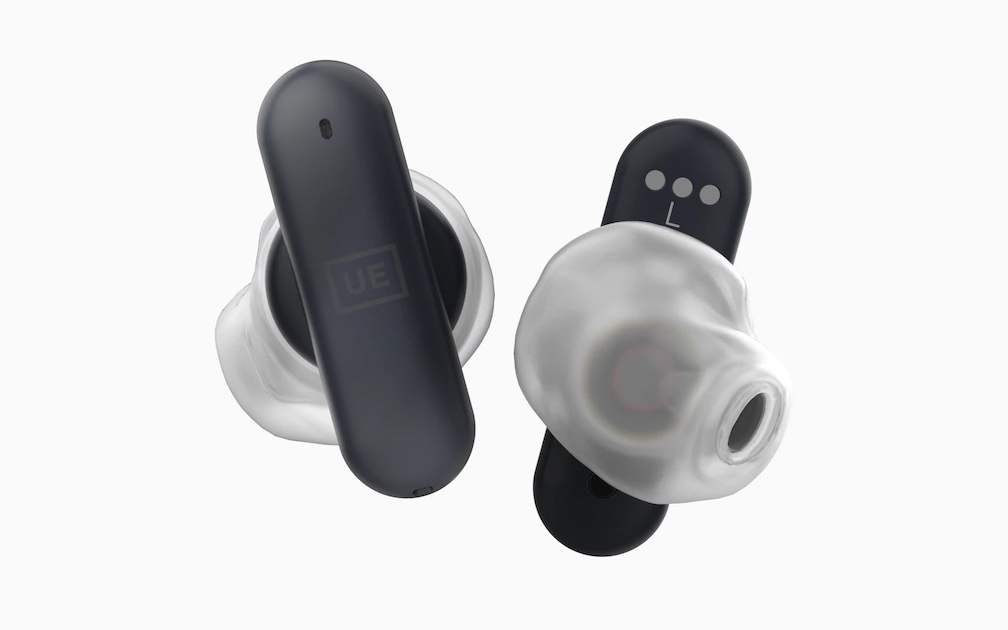 Sporting a magenta silk top and matching pants, Nas is seen dancing to his hit song, “That’s What I Want,” in the commercial, while showing off the immersive qualities of his UE Fits buds. Stuck alone in a cabin, the world seemingly comes alive as he puts his wireless earbuds in.

Ultimate Ears says it was a no-brainer to work with Lil Nas X on the campaign, calling him someone who “lives his life, creates his art, and expresses his vision on his own terms.”

“Our UE FITS [YOU] campaign is a celebration of music and sound, culture and individuality, as well as freedom and movement,” says Jonah Staw, President & General Manager, Ultimate Ears Earbuds, in a release. “Lil Nas X plays by his own rules, making him a perfect ‘fit’ for UE Fits.”

The ad, which is running nationwide, is the first glimpse fans have had of Lil Nas X since December, when the performer tweeted photos of himself from a holiday concert. His Instagram, meantime, has been completely wiped, save for a photo promoting the release of his album Montero last August.

From Nic Cage Pillowcases to Comedic Candles, These Are the Most Hilarious Gag Gifts for Everyone on Your List

The curious disappearance of Lil Nas X has led to speculation across social media as to whether the lack of postings and appearances is a strategic move, or if the rapper is stepping away from the spotlight for other reasons. Still, Nas is expected to appear at next month’s Grammy Awards, where he is nominated for five trophies, including Album of the Year for Montero.

.@LilNasX ….this better be a marketing strategy or I'm filing a missing persons case …

This is Lil Nas X’s second time teaming up with Logitech, the parent company of Ultimate Ears – he appeared in the audio brand’s 2021 Super Bowl commercial, as part of a campaign that paid tribute to creators and artists who “defy logic.” The commercial was also notable for being the first time the singer and rapper debuted his now-hit song, “Montero (Call Me by Your Name).”

Ultimate Ears has been making custom fitting in-ear monitors for musicians for decades, but the UE Fits brings that technology to the masses. The company touts the UE FITS as the “world’s first true wireless custom fitting earbuds.”

The UE Fits earbuds are available online now at UltimateEars.com, in three different colors. Regularly $249+, the wireless earbuds are on sale right now for just $164 here.