Samsung is offering a number of deals on Amazon right now which gives you the chance to score some deep discounts across many of the company’s most popular gadgets. Among the best Samsung deals: $60 off its Galaxy Watch 3 smartwatch and it’s popular fast wireless charging stand for just $29. This sale also brings the best-selling Galaxy Buds Plus down to their lowest price ever.

Regularly $149+, the new discount brings Samsung’s true wireless earbuds down to just $99. Multiple colors are available as part of the deal. A bundle that includes the earbuds and a Samsung wireless charging pad is available for $131, which is $68 cheaper than usual. 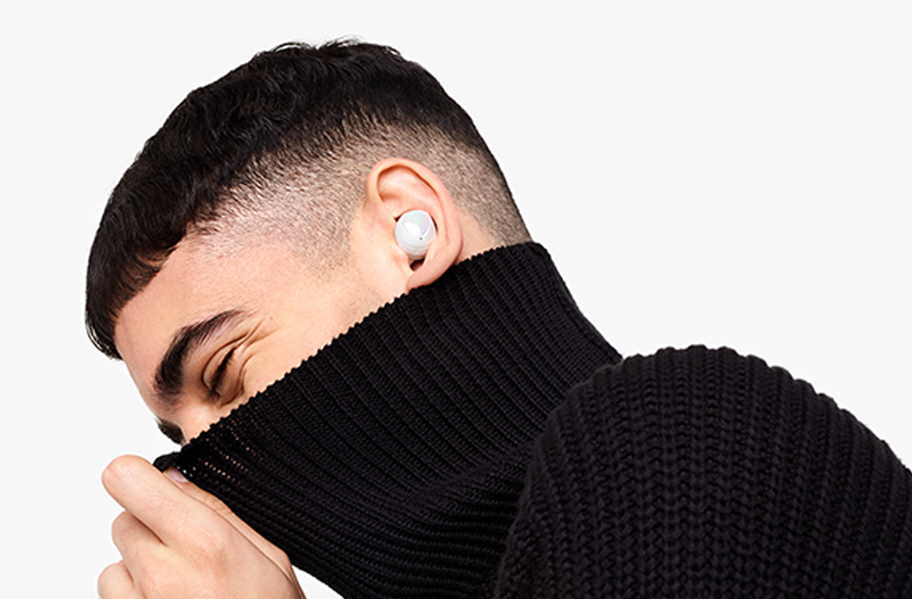 The totally wireless earbuds were released this past February, and have an impressive array of features. They support Bluetooth 5.0, a recent version of the wireless standard that’s extremely power efficient, which is one of the reasons the Galaxy Buds Plus get 11 hours of music playback per charge.

Men Are Busting Out These Sex Toys to Conquer Quarantine Fatigue

You can get an additional 11 hours by popping the buds into their charging case, which supports both fast and wireless charging. Samsung says keeping the earbuds in their case for three minutes will get you one hour of music playback. It’s worth noting that Apple’s AirPods get five hours of music playback per charge, and don’t come with a wireless charging case by default.

On the audio side, Samsung packed each of the Galaxy Buds Plus with a tweeter to handle treble and a woofer to handle midrange and bass. The result of using both a tweeter and woofer is music that sounds more detailed and accurate.

The Galaxy Buds Plus don’t support active noise cancellation, but the gummy-tipped earbuds will create enough of a seal around your ears to block some outside noise. To ensure a proper fit, the earbuds come with eartips and fit-wings in three sizes: small, medium, and large. Samsung outfitted the Galaxy Buds Plus with three microphones to accurately capture your voice and filter other sounds when you’re on a call.

Like most totally wireless earbuds the Samsung Galaxy Buds are touch sensitive: Tap them once to play or pause your music; tap them twice to go to the next song; tap them three times to go to the previous sound. You can set a custom function to happen if you press and hold your finger on either earbud. The wireless earbuds pair easily with your smartwatch and both Android and iOS devices.

Samsung has only discounted the Galaxy Buds Plus once before, and given how new they are, you shouldn’t expect to see them on sale anytime soon. Shop the $99 wireless earbuds here and see all of the current Samsung deals and discounts at Amazon.com.