Smartwatches are a useful accessory to add to your collection and it’s even better when you can find them on sale.

One of the best smartwatch brands is Fitbit and right now, a number of popular Fitbit models are heavily discounted on Amazon. Keep on scrolling for the best Fitbit deals you can shop for right now.

P.S. The sale ends tonight so grab your new fitness tracker before the price shoots back up.

What Are the Best Fitbit Deals?

Keep in mind, this isn’t tied to any particular sale event or seasonal discount so prices could go up at any time. If you’re looking for a cheap Fitbit deal, we recommend adding these to your cart sooner than later.

This smartwatch is one of our favorites of the year, thanks to its health-tracking features. You can do everything from managing stress to tracking sleep levels, according to the brand. You can also measure ECGs, heart rate, and blood oxygen levels.

Connect it to your phone for on-wrist notifications, or use the in-built GPS for tracking your running route. There are also 40+ exercise modes as well as automatic workout tracking for ease of use.

Amazon’s Fitbit sale gets you the Fitbit Inspire 2 fitness tracker for $64.95, which is 35% less than normal and the lowest price we’ve seen in a while.

The Inspire 2 can track some of your most important health metrics, from how many steps you’ve taken, to your heart rate and sleep. This information is synced with Fitbit’s app, so you can view your progress over time and tweak your routine.

One of the Inspire 2’s best features is its 20 exercise modes, which allow the fitness tracker to accurately gauge how many calories you’ve burned based on your activity. These exercise modes even cover swimming, as the Fitbit Inspire 2 is water-resistant up to 50 feet.

In our review, this Fitbit is not only easy to wear (its comfortable and looks like a bracelet) but it’s easy to use as well, making it a go-to tracker for our daily routine. 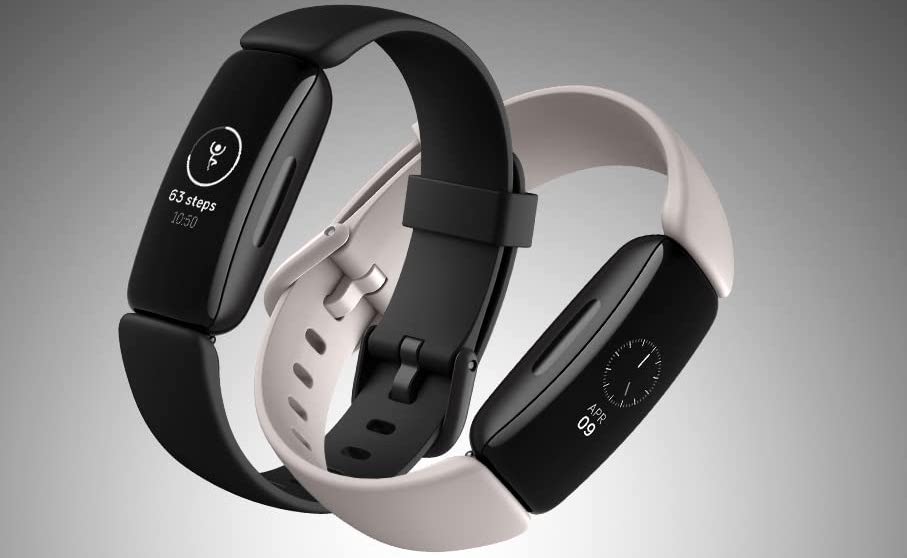 While the Fitbit Inspire 2 is primarily a fitness tracker, it also has some smartwatch functionality. Its screen can display your phone’s notifications, from phone calls and texts to social media alerts.

It can also show the date, time, your current heart rate, and other health data. A big advantage the Inspire 2 has over smartwatches is battery life. Fitbit says its fitness tracker lasts up to 10 days per charge, though that will vary based on which features you’re using. In general, expect to charge it once a week or so.

The Inspire 2 is a great deal at $65, especially since it comes with a free, one-year subscription to Fitbit Premium. This service, which typically costs $80 per year, includes guided video workouts, games and challenges to motivate you to exercise more, and an assessment of your stress level among other perks. This information can help you discover and address the areas you need to work on most.

This deal is essentially offering a $180 value for less than half of the price, so you shouldn’t pass it up.

Want to upgrade to something more powerful? Fitbit’s sale also has the Fitbit Charge 5 Fitness and Activity Tracker discounted to just $142.99 (regularly $149.95).

The Fitbit Charge 5 deal gets you the top-rated activity tracker, which can track your steps, heart rate, ECG and blood oxygen levels. You can also track your skin temperature, and see how it changes from day to day (or activity to activity). 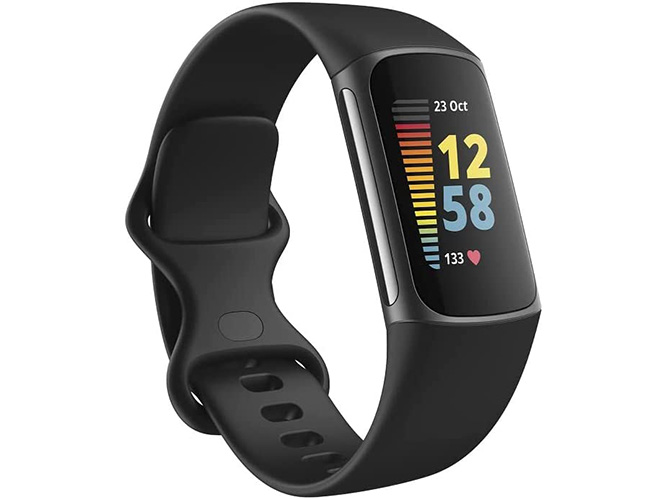 Like the Inspire 2, track your workouts from more than 20 pre-set exercise modes, which you can use to set goals and monitor performance. Fitbit’s new “Active Zone Minutes” feature, meantime, sends you a light vibration when you reach your target heart rate zones during exercise.

The Fitbit Charge 5 also one-ups other Fitbit devices with its built-in GPS. A single charge gets you up to seven days of battery life. This is probably the best Apple Watch alternative that Fitbit makes. 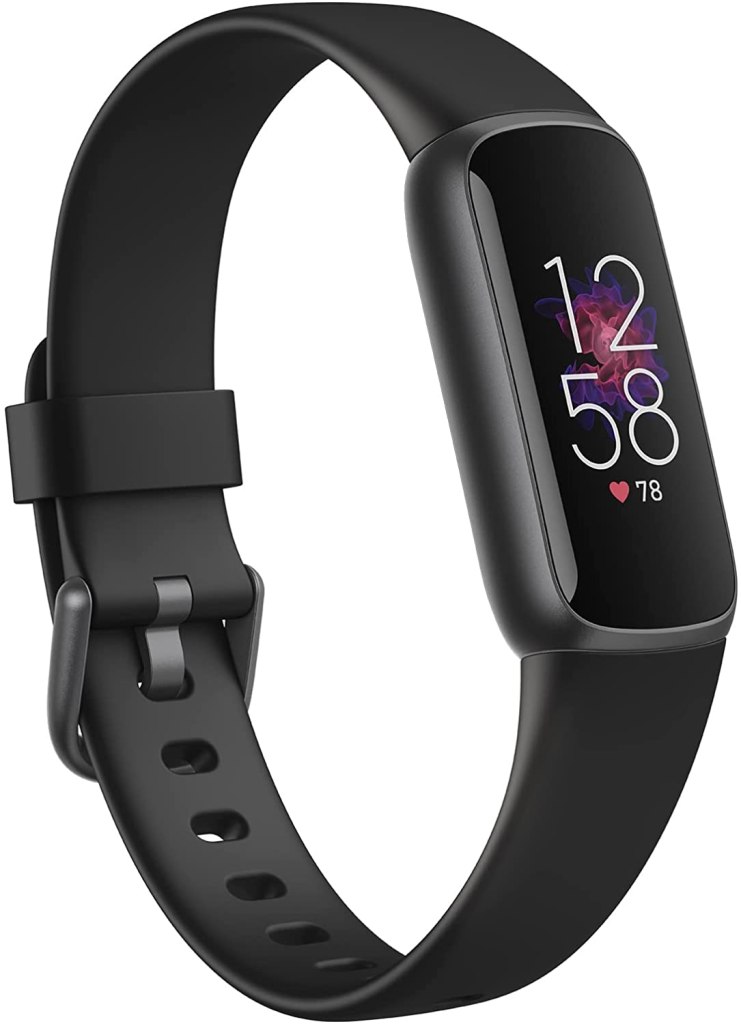 This smartwatch can monitor your heart rate, sleep levels and stress levels, thanks to its advanced health features. It also comes with a 6-month trial of Fitbit Premium. Water-resistance is available up to 50 meters and you’ll be able to connect this wearable to your smartphone for on-wrist notifications.

There’s no voice assistant available,  but this Fitbit does feature a 5-day battery life, according to the brand.

Snag this Fitbit deal now before the price spikes back up.

This nifty smartwatch for kids is currently on sale for $61, down from $80. It’s got eight days of battery life, is water-resistant up to 50 meters and is super durable (I.e. it’ll hold up to even the most rough and tumble kids activities).

Help your child doze off at night but using the Fitbit Ace’s sleep tracking features. Your kid can also send you messages or cheers through the watch, and even challenge you to step competitions (through the Fitbit app). And, they can earn virtual badges every time they hit a goal or a challenge.

The Stormy Daniels Case Has Left Trump With a Hilarious Dilemma

Please, We Implore You, Don’t Try to Shoot The Balloon

Grab the Fitbit Ace 3 now on sale before the sale ends.