Dell laptops and desktops are some of the best you can find, but finding them at a discount is even better. If you’re in the market for a new device for when you head back to university or a new gaming laptop to play Elden Ring on, you’re in luck. There are a number of decent Dell deals available right now for the brand’s Black Friday In July event and we’ve listed some of the top deals below.

What Are the Best Dell Deals?

Dell’s own site has a vast deals section where you can shop everything from laptop deals to monitor deals. Dell also offers special discounts for students and military personnel. Students can get a $200 gift card with PC purchases of $1,399+ or a $100 gift card with a PC purchase of $799+. See here for more Dell student deals.

Military personnel and their families can take 10% off Dell products any time they want. See more information here. And, while Dell currently has a spring event going on, where you can save an extra 15% off on select PCs and electronics, you can also find certain Dell deals on Amazon. We’ve rounded up the best Dell deals from the brand’s Back to School Deal Event below. 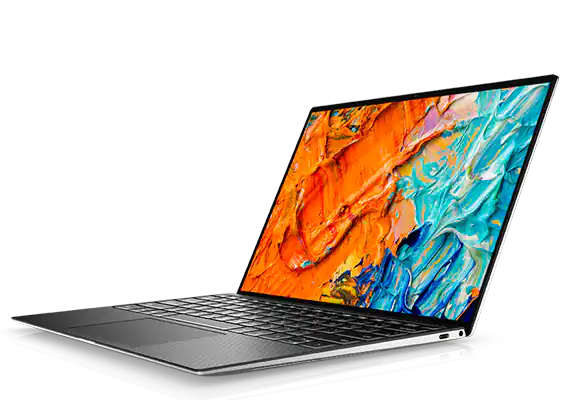 The Dell XPS 13 has a 13.4-inch UHD+ display, 8GB of RAM and 512GB of in-built storage — which can be expanded using a microSD card. It comes installed with the Windows 11 OS for ease of multitasking and the ability to download all the productivity apps you need. Plus, its display is a touchscreen — great for designers and creators who want a more hands-on experience.

Other noteworthy features include a dual-fan cooling system and a thin, sleek design that weighs only 2.60 pounds. 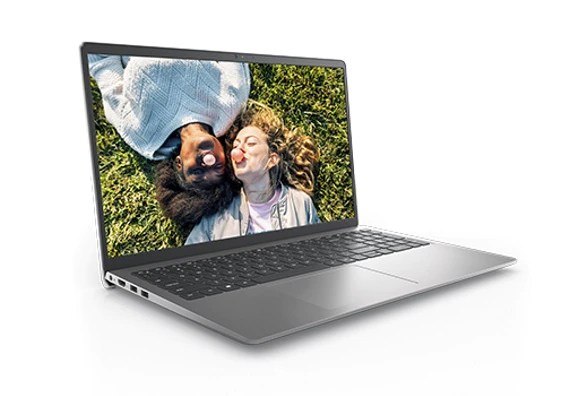 It’s got a wide 15.6-inch FHD display, 8GB of RAM and 256GB of storage. These stats are good enough for you to use this Dell laptop for homeschooling or even as a work-from-home device. It’s also got the Windows 11 Home OS for all your productivity needs. And, there are decent Intel UHD graphics installed, meaning you’ll be able to stream your favorite TV shows and movies with ease — although it might not be the best for gaming.

You can also use it for video calls, thanks to its 720p HD front camera and single-integrated microphone. 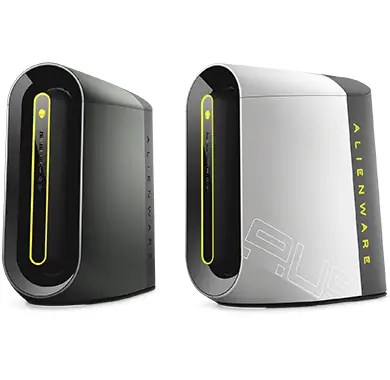 For gamers, it doesn’t get better than the Alienware Aurora Ryzen. This high-functioning desktop is currently on sale for just $1,399.99 — a whopping $560 off (originally $1,959.99). This is one of the most coveted Dell deals live right now.

It’s packed with a powerful AMD Ryzen 7 processor which will deliver some of the fastest gaming performance you’ve ever seen. And, you’ve got NVIDIA GeForce RTX graphics for crisp, clean visuals, even during the most intense action sequences. Dell also says the Aurora Ryzen uses innovative cooling technology to keep it from overheating, meaning you can play all the high-intensity games you want — all day long.

There are multiple USB ports and a headphone input included, plus 512GB of in-built storage for all your gaming and editing needs. 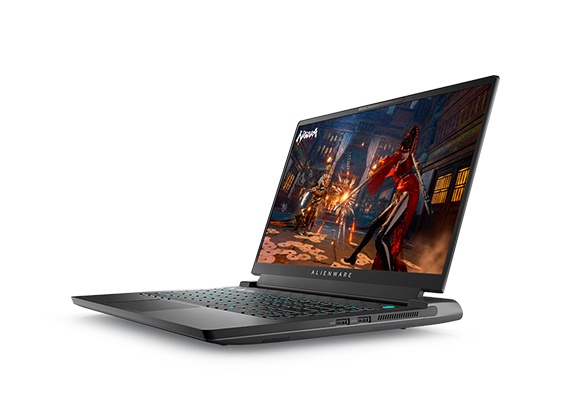 Not everyone wants an entire PC setup for gaming — that’s where Dell gaming laptops come in. The coveted Alienware m15 Ryzen Edition R7 Gaming Laptop is now on sale for just $1,609.99, down from $2,008.98, saving you $398.99 — one of the best Dell gaming laptop deals available right now.

This laptop carries the 12th Gen Intel Core processor with 14 cores and 20 threads for powerful performance for hours on end. The screen itself is 15.6 inches wide and features an QHD resolution. RAM runs at 16GB and internal storage clocks in at 512GB — that’s enough to store all your favorite games or use this laptop for video editing.

It’s got Alienware Cryo-Tech Cooling Technology too to keep your system cool and stable, plus added airflow tech for optimal cooling of core components. There are multiple useful ports as well, including USB and HDMI options so you can add this gaming laptop to your existing setup. 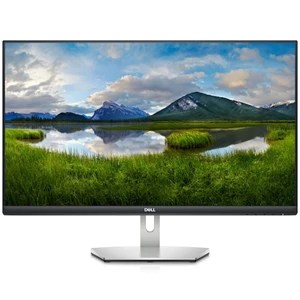 Maybe you already have your desktop all set up, but realize your year-old monitor now has a ton of scratches and damage. If that’s the case, this Dell deal is for you. The Dell 27-inch Monitor is down to just $299.99, a $300 discount (originally $599.99).

It’s 27 inches wide diagonally and has a native QHD resolution (2560 x 1440). Dell also says that the screen is anti-glare, meaning you can place it in a bright setting with no issues. You can also tilt and adjust this display depending on your preferences.

It’s also got Dell’s ComfortView tech which reduces blue light emissions to protect your eyes as you work or game day and night.