When it comes to the televisions today, there’s no denying that bigger is better. And while the size of the television you get will depend on your space constraints and personal preferences, we’re big fans of a 65-inch screen. The reason? It’s big but not obscene. Anything bigger than a 65-inch set and you may as well pick up a projector. Perhaps your setup is different, but most of us don’t have wall space for a 75” or 80” television. And yet, as the focal point of a living room or den, a 50” seems too small.

A 65-inch TV is like the Goldilocks of television sets. These TVs provide plenty of screen space for gamers, film buffs and Netflix addicts alike. And, they all boast updated features, like (minimum) 4K technology, fast processing speeds, brighter, more accurate colors, and reliable picture quality, whether you’re chasing intruders in an RPG or streaming live sports. The occasional fuzziness you get with cheaper TVs is gone, making for a smooth and vivid viewing experience. Some of our picks also let you connect it to a voice assistant, like Amazon Alexa, turning your TV into a smart home hub. And they’re all proven performers at the top of their class, packed with technical enhancements that make them worthy competitors for your TV throne.

Amazon's Black Friday Deals to Include Support for Small Businesses

Ready to upgrade your TV set? Here are some of our favorite 65″ TVs that deliver premium power, performance and picture quality.

LG’S 4K Ultra HD Smart TV is a solid bet when it comes to powerful performance from a 65-inch TV. You can get a top of the line LED TV with smart capabilities, Amazon Alexa and Google Virtual Assistant support, and features like built-in WiFi, Bluetooth and 4K resolution.

LG’s NanoCell technology gets you impeccable picture quality, with a full dazzling array of colors and contrasts spread out over all 65 inches of the screen. Furthermore, this TV packs LG’s scene by scene optimization technologies that will actually adjust pictures on a frame by frame basis, making even standard shots look as if they were filmed in HD.

The TV also comes with LG’s Magic Remote, which allows for voice control through LG’s system to do anything from selecting a film to asking information about a director. 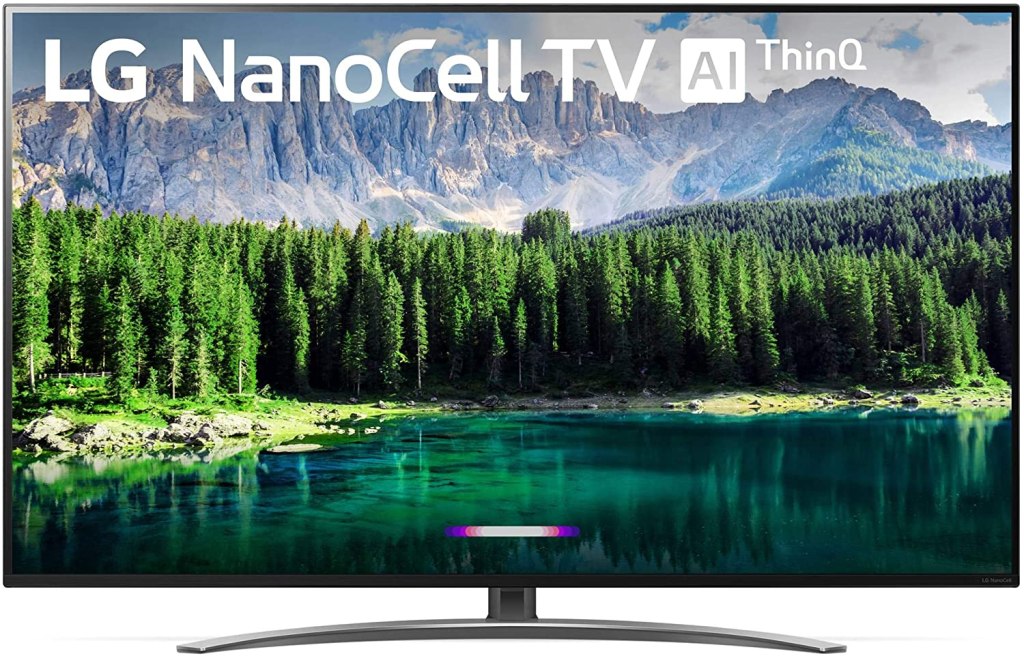 The 900F series from Sony is a top of the line model that offers an Ultra HD Smart LED TV with 4K capabilities. Thanks to Sony’s X1 Extreme processor and Dynamic Contrast Enhancer, this TV will automatically upscale color and picture details on a frame by frame basis to as close to 4K as possible. We’ve seen this TV in action and it delivers some of the richest contrasts and colors in its class, making scenes look bigger and more immersive.

Another perk: Sony’s “X-Motion Clarity” technology smoothes out fast-paced action on screen, to minimize any blurring. That makes it great for watching sports, movies and gaming, where every detail counts.

Pair the TV with Alexa or Google Assistant to control settings and channels using your voice. This set includes the TV, voice remote, batteries, power cords and a stand. 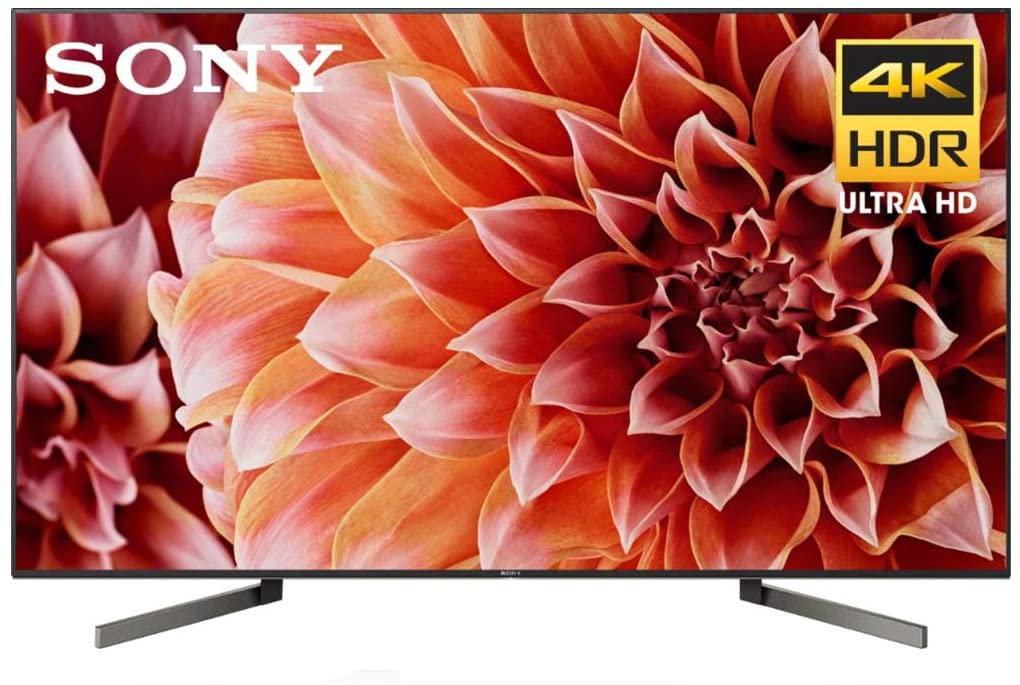 We love the slim, sleek looks of this 4K TV from Samsung. But the Series 8 is more than just striking design. Under the hood you’ll find Samsung’s Dynamic Crystal Color tech, which employ millions of shades of color to ensure you get the most vivid picture possible. Images look vibrant, not flat, and even things like a nature scene or sporting event suddenly appear more complex and detailed thanks to all the different shades and textures that are drawn out.

Another big draw for the Series 8 is its 4K UHD engine. This feature will enhance any non-4K program to near 4K quality automatically. And we like the “real game enhancer” mode, which smoothes out fast-paced sequences to prevent stuttering and tearing. If you’re a gamer, this is a killer feature to have on your set. 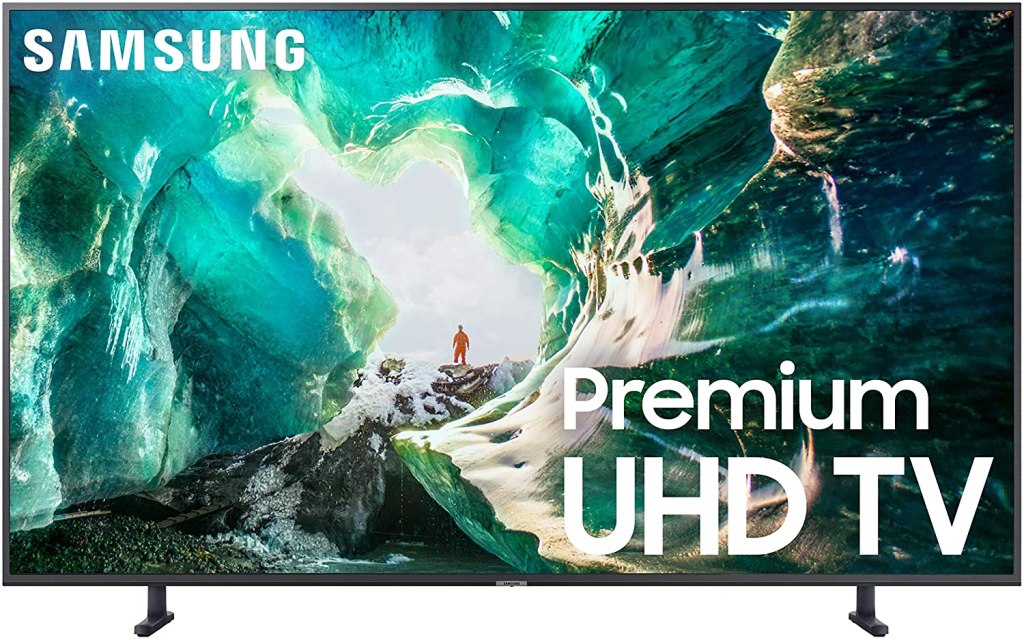 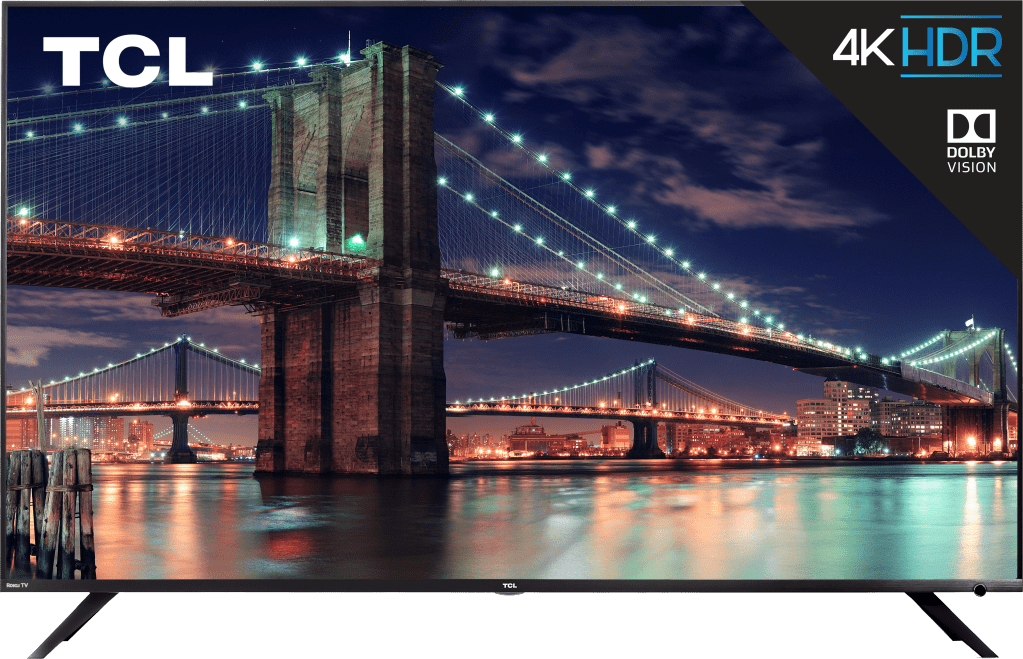 The 6 Series Ultra HD LED TV from TCL offers a premium television with built-in Roku capabilities and consistent, reliable performance, whether you’re watching TV, movies or gaming. With features like Dolby Vision HDR imaging and TCL’s own Photon technology giving you sharp colors and edges, you get clear, life-like images every time. What’s more: the 6 Series features CCZ or Contrast Control Zones which allow TCL to deliver the blackest blacks and whitest whites out of an LED TV, which is no small feat.

From a design standpoint, the 6 Series is fairly minimal. The screen itself pushes to the very edge of the TV, with the bezel being barely visible around the top and side edges. However, our favorite feature of this TV is the Roku integration. With its user-friendly navigation, Roku is a fan favorite for cord cutters, and having a TV that comes pre-set with this feature makes the unboxing and installing of this TV a breeze.

All of the picks on our list so far have been LED TVs, but Hisense ups the ante with their 65-inch 4K Ultra HD ULED TV. ULED, which stands for “Ultra Light Emitting Diode,” is Hisense’s entry into the LED vs. OLED wars, and promises richer colors, better details and more brightness.

Hisense says the ULED TV powers through more than a billion colors for a closer-to-real-life image that can’t be replicated by competitors. Dolby Vision’s High Dynamic Range + HDR10 adds dramatic colors and contrast. In our experience, even dark scenes are finely detailed, expressing different shades to illuminate what’s on screen. In other words, you’re not just getting a deep dark picture, but actually seeing things in the dark too.

This model has a built-in Google Assistant that lets you can take control of your TV and smart home using the included remote or your voice. With Android TV, you can also connect your favorite apps like Netflix, Hulu and YouTube to stream content on demand.

It’s all packed into a slim, minimal unit with a gorgeous bezel-less design. What’s not to love? 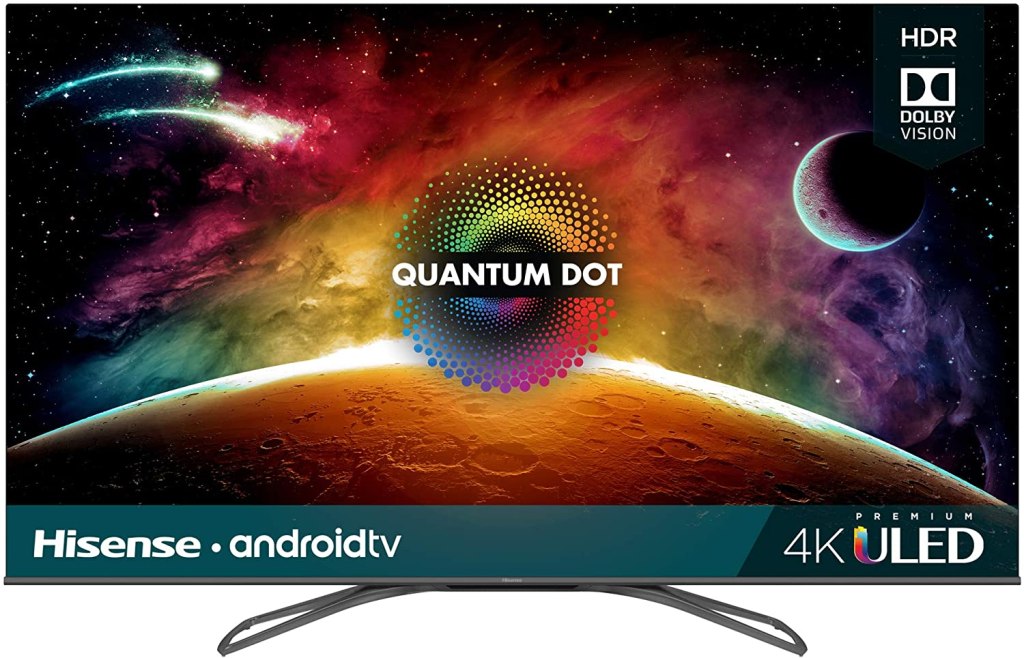