Just over a year after launching the iPhone 11, Apple announced its upcoming smartphones, the iPhone 12 and iPhone 12 Pro, in a prerecorded presentation released Tuesday.

What Are the Best iPhone 12 Features?

All four phones support 5G networking, which is becoming available in more areas, and boast better cameras — including an improvement to low-light photography and video. More interestingly, the phones will also have an all-new design. The 2020 iPhones have flat sides for the first time since the original iPhone SE was released in 2016. 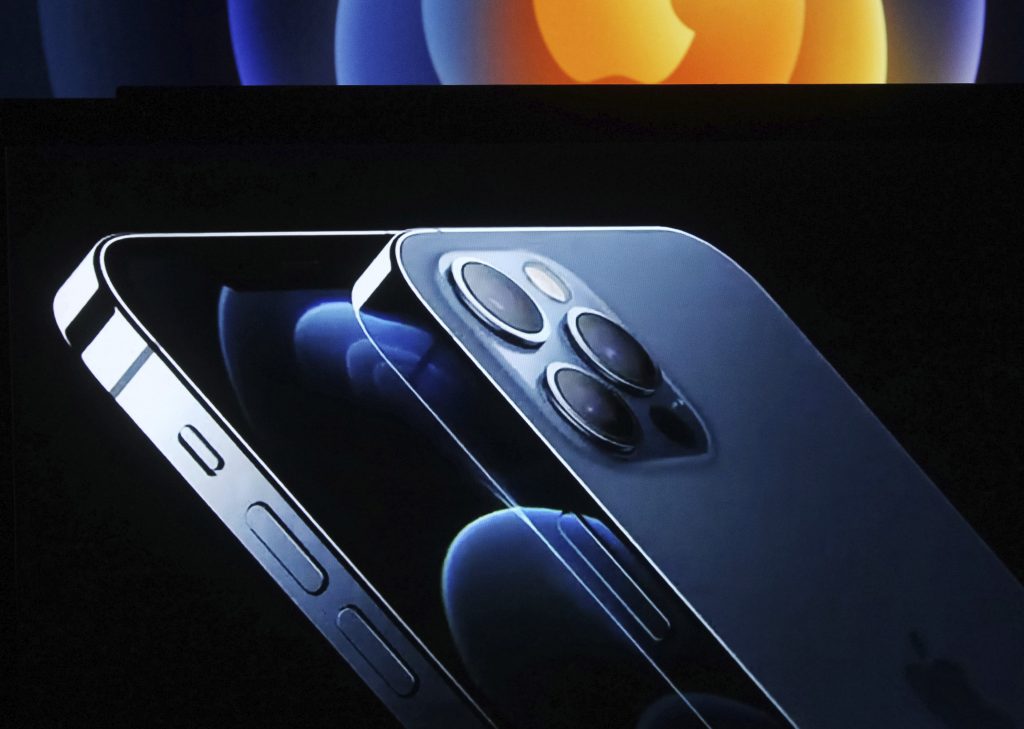 This design change allowed Apple to shave off some space on the top, bottom, and sides of the phone. What you’re left with is an iPhone that’s physically smaller and lighter than the previous generations, but with an equal (or larger) sized screen. Basically, the 2020 iPhone has a design that’s a lot more efficient than previous ones.

These features — plus others, like support for faster wireless charging — are available on all of Apple’s new iPhone models, but there are some differences to consider. The biggest one is screen size: Both the iPhone 12 and iPhone 12 Pro have a 6.1-inch display, but the Mini and Max sport a 5.4-inch and 6.7-inch display respectively.

Amazon's Alexa Birthday Sale Has the Fire TV Stick for $18, Ring Doorbell for $60 off

If you view a lot of media on your phone, the iPhone 12 Max is the better choice, but it’s hard to deny the iPhone 12 Mini if you need a fast and pocket-friendly device. The 6.1-inch iPhone 12 or iPhone 12 Pro is still the best choice for most people, but it’s nice that Apple is giving folks the option to get a device that fits their preferences (or pants).

There are a couple of notable differences between the iPhone 12 and iPhone 12 Pro that you should also think about if you’re due for an upgrade. The Pro models have three cameras, which includes a telephoto lens that’s absent from the standard iPhone 12.

The iPhone 12 Pro Max has a LIDAR sensor, which makes it better at detecting objects in 3D space, and allows you to take portrait mode photos at night. The iPhone 12 Pro Max’s telephoto lens can zoom in 2.5X as opposed to 2X, giving you a tighter crop when taking pictures.

Where to Pre-Order the iPhone 12

AT&T is offering a deal that gets you the iPhone 12 for $0. The deal works for both new and existing AT&T customers. To get the new iPhone for $0, you’ll have to trade in an iPhone 8 or higher and then purchase the iPhone 12 on an installment plan with AT&T. A credit will be issued each month by AT&T, essentially meaning you picked up the new iPhone for free.

See more details on AT&T’s iPhone deal and their unlimited plans (which support 5G) at ATT.com/wireless. While you’re there, you can also purchase the phone and have it shipped to your house or schedule curbside pickup, if you’re trying to avoid in-person pickups right now.