Following the announcement of an unusually diverse slate of Grammy nominees last month, the Recording Academy said this week that it will take new measures to bring more equality into the Grammy Awards’ membership base.

They plan to double the number of female voters in the next five years, bring a diversity expert into their executive ranks, and ask outside companies and artists to help promote female producers and engineers in the music industry.

A task force led by Tina Tchen — a Chicago-based lawyer and a leader of the Hollywood campaign Time’s Up — delivered a 47-page report earlier this year to the Recording Academy. Thursday, the Academy said that it will implement most of the task force’s 18 recommendations.

Prince's Sister on Honoring Her Brother's Vault of Unreleased Music

Actionable items from the report (read the full document here) include diversifying the Academy’s 65% male board of trustees, asking local chapters of the organization to meet new outreach targets, and closely examining the ranks of the nomination review committees, which review the submissions for the bulk of the Grammy Awards’ categories.

“We have recently made tremendous progress and I’m proud to report that our leadership team is currently 50 percent female and that the 2019 Academy membership class is the most diverse in our history,” the Recording Academy’s new CEO and president Deborah Dugan said in a statement accompanying the announcement. Dugan took over from the Academy’s long-time head Neil Portnow earlier this year.

“However, there is still work to be done, Dugan noted. “The mission of the Recording Academy is to serve and advocate for music creators from all genres and of all genders and generations.”

But the one proposal from the task force that the Academy declined to implement was ranked-choice voting for the top four Grammy Awards — which would have brought a more majoritarian system to the categories of Artist of the Year, Record of the Year, Song of the Year, and Album of the Year.

Under the current plurality system of voting, a nominee in one of the “big four” categories can win with less than 13% of the vote. Although the Academy is open to further research on the matter, it said Thursday that the “benefit analysis did not convince the committee that it should be implemented immediately.” 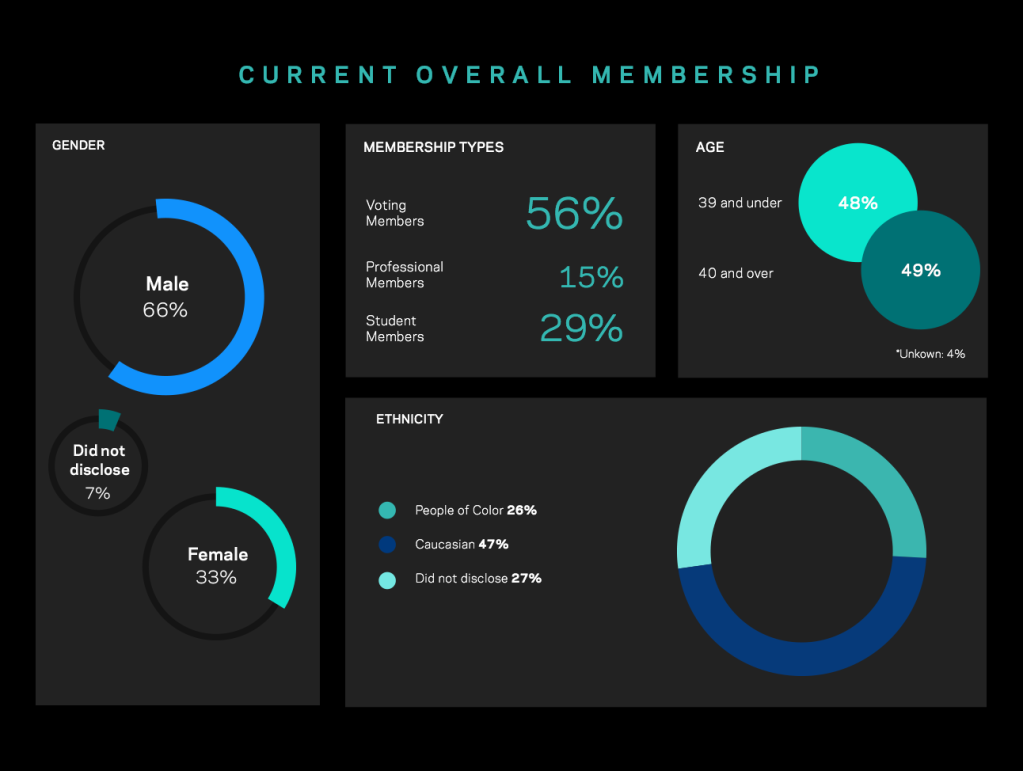