Deezer, a Paris, France-based music streaming service, has launched a new initiative to illustrate how it hopes to pay artists in the near future. The company asserts its “user-centric payment system” (UCPS) “would make the industry fairer for artists all over the world,” according to a statement.

To inform users about the new approach it hopes to roll out, Deezer has created a new website, which details how user-centric royalties are distributed differently than the widely-used market-share based way. Essentially, the UCPS approach would make payments based on what users are actually listening to via their streams. Deezer’s premium subscribers will have access to a tool that reveals exactly how much of their subscription revenues would go to each artist they’ve streamed. The company hopes to launch its UCPS pilot program in France in early 2020, according to Billboard, with hopes to activate it in other markets.

“Streaming has been the main innovation driver in the music industry for many years now. Digital technologies and data make it easier than ever to make sure that all artists and content creations have a fair playing field,” Deezer Chief Content and Strategy Officer Alexander Holland said in a statement. “A user-centric approach is the next logical step and would mean that fans directly support the acts they love. Getting rid of bot fraud is a welcome added bonus and would make sure that your subscription money goes where it’s supposed to — the acts you love.” 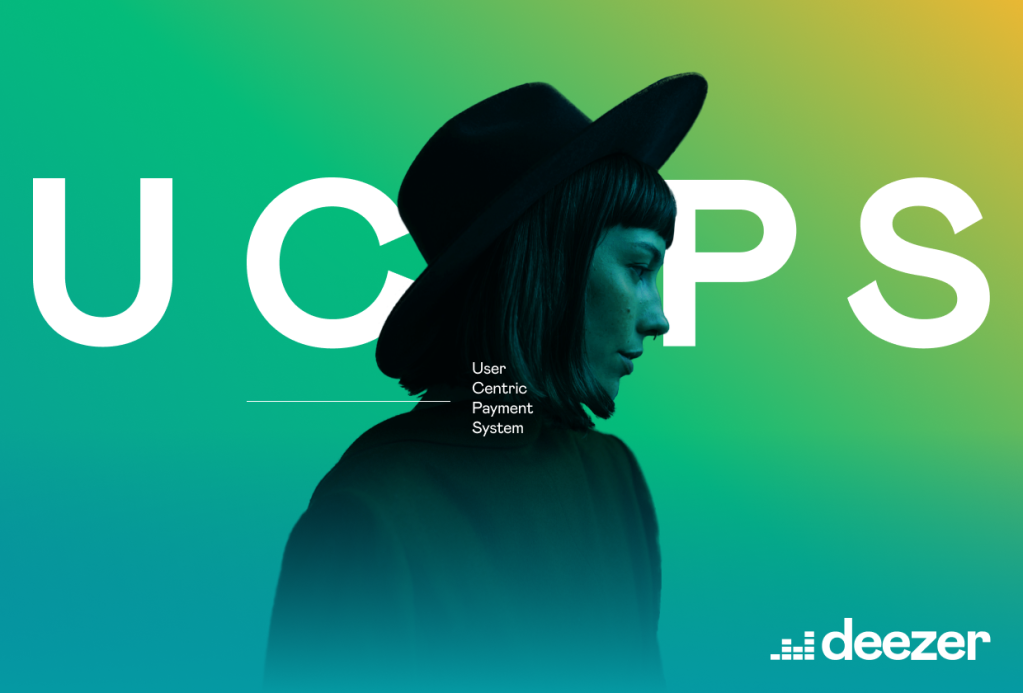