Why the GOP Is Pushing For Medical Marijuana Research - Rolling Stone
×
×

Some Utah residents are working overtime to get medical marijuana on the state’s ballot next year. They seem to have just gotten a surprising new Republican ally in their effort – Senator Orrin Hatch.

The state’s senior senator – an octogenarian who is third in line for the presidency – publicly broke ranks with Attorney General Jeff Sessions, GOP leaders and many of his Mormon constituents when he endorsed medicinal marijuana last week. When I caught up with him on an elevator on the Capitol grounds, surrounded by his ever-present security detail, I asked what brought about his evolution on the issue.

“There’s no transformation. I’ve always been for any decent medicine,” Hatch replied without hesitation. “I know that medical marijuana can do some things that other medicines can’t. I’m for alleviating pain and helping people with illness.”

How the Booming Israeli Weed Industry Is Changing American Pot

Hatch is among a frustrated set of the nation’s policy makers who are up in arms over a Washington Post report that Sessions’ Justice Department is blocking the Drug Enforcement Agency (DEA) from approving about two dozen proposals for experts to research the effects of marijuana. Not to legalize weed. Not to sell it. Not even to smoke it. Merely to study it – just as is allowed with deadly and highly addictive opioids, booze and even cigarettes – to find out if 38 states and the District of Columbia have made grave mistakes by allowing marijuana to be used either medicinally or recreationally, or whether those states are actually on to something.

At 83, Hatch agrees with his former Senate colleague Jeff Sessions on much of his prohibitionist stance on weed – but he says the attorney general and his DOJ are basically out of touch when it comes to medicinal marijuana, which can be ingested as an oil or a baked good or even developed into high-grade pharmaceuticals.

“I think it’s a mistake. We ought to do the research,” Hatch continues. “They’re worried about a widespread abuse of the drug, which is something to worry about because it is a gateway drug that’s a very big problem. But there’s a difference between smoking marijuana – using it illegally – and using it to alleviate pain and suffering.”

Pot remains listed by the DEA as a Schedule I drug, which is a classification that by definition means the government sees no medicinal benefit to it, along with the likes of LSD, ecstasy and peyote. But now 30 states have embraced marijuana for a varying degree of medicinal purposes, but there isn’t good, peer reviewed research on it because many researchers don’t want to risk a DEA raid or being cut off from future federal grants.

A bipartisan group of lawmakers on the Senate Appropriations Committee are working to enact what eventually could become a national standard for marijuana quality, and they want to start by allowing testing of pot already seized by the DEA. That’s why a handful of lawmakers are trying to pressure Sessions into relaxing his own personal war on marijuana that seems to be tying the hands of officials at the DEA.

“There’s really only one reason to sit on a request: Because you suspect that perhaps the science will show that medical marijuana does have some therapeutic benefit and therefore disprove the need for the failed war on marijuana,” Colorado Democrat Jared Polis tells Rolling Stone.

Polis offered an amendment earlier this year to prohibit taxpayer dollars from being used to pay the salary of anyone at the DEA or DOJ who is blocking research on cannabis. Republican leaders in the House wouldn’t allow it to come to the floor for a vote even though it has broad bipartisan support.

“I would hope that regardless of people’s opinion about it, everybody should be about peer-reviewed studies and science about whether there’s any therapeutic benefit or whether there’s any side effects. That’s all these studies would do,” Polis continues. “For people to be able to show what medical marijuana might work for, we need to allow those studies to occur. And that’s what our amendment would have done.” 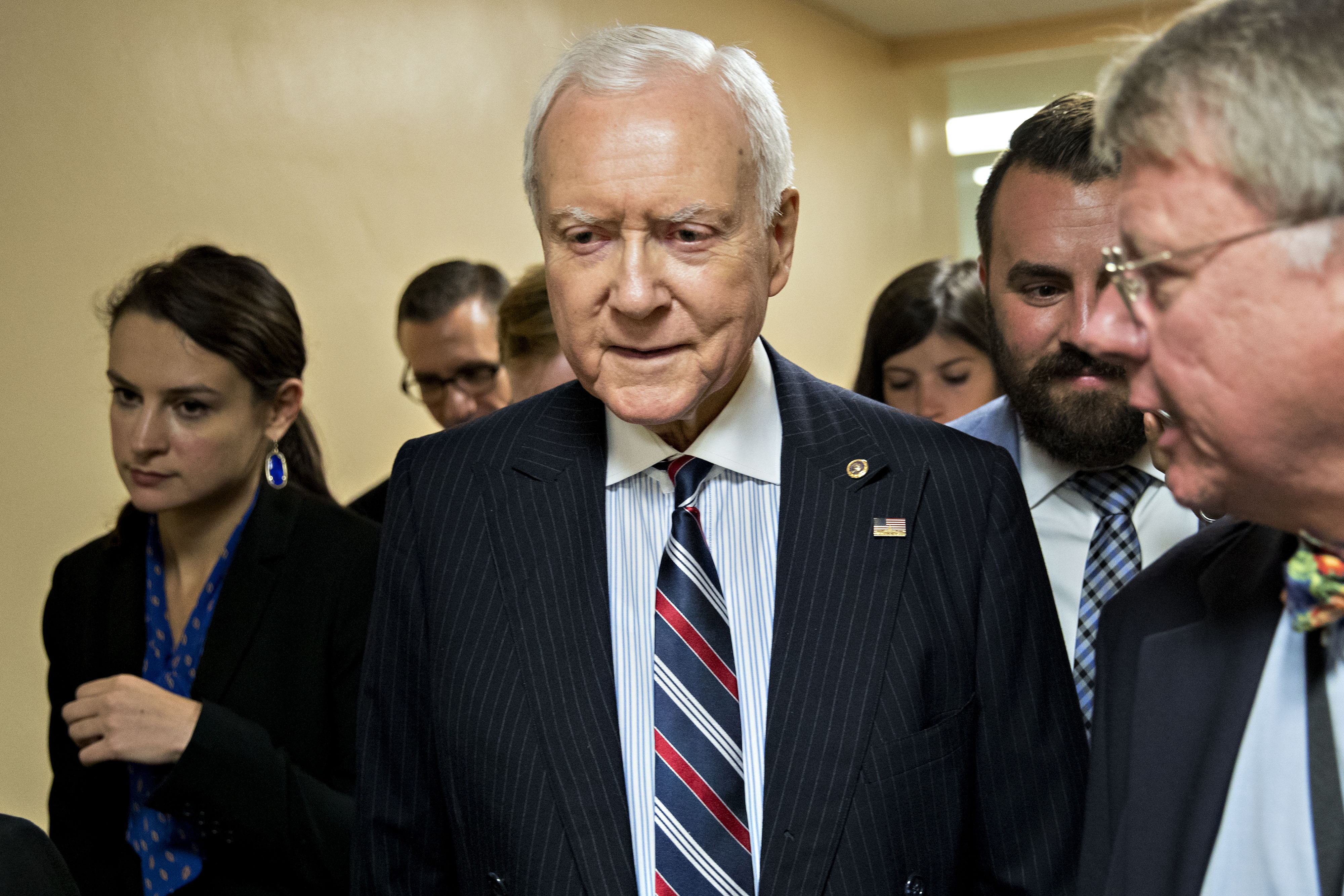 A bipartisan group of lawmakers has repeatedly affirmed a policy that blocks the Department of Justice from using its resources to go after legal medicinal marijuana business owners or users in states that have passed laws antithetical to the federal prohibition on pot.

The department denies the Post‘s report. “The Department of Justice is committed to controlled substances research,” a Department of Justice official who asked to not to be identified told Rolling Stone in an email. “Indeed just a few months ago it worked with DEA on rescheduling Syndros, a THC-based drug that went through the FDA process. The Department is trying to do this in a thoughtful way that complies with treaty obligations and other laws. The Department is not ‘blocking’ anything, but is instead carefully reviewing the policy and its implementation.”

But lawmakers accuse the agency of slow walking the process, which they say is effectively blocking research.

“It’s just insane,” Oregon Representative Earl Blumenauer, a Democrat, tells Rolling Stone. “It is the most visible manifestation of how incoherent our policies are and that the federal government is the biggest impediment to not having the information that people say they want.”

“There’s no reason to not move forward on this. The federal government for years has made it artificially difficult,” Blumenauer adds before lamenting that the blockade on marijuana research is occurring at the same time the opioid, heroin and fentanyl crisis is ripping through basically every community in the nation. “People deserve answers, and there’s no good reason to stand in the way of having thoughtful research. The irony is there’s pretty clear evidence that in those communities that have access to legal, medical marijuana they prescribe fewer pills – fewer people die.”

Lawmakers are now banding together and wondering how they can best get Sessions and his DOJ to loosen up on their prohibitionist stance on marijuana.

“I think we need to give them some directive,” Republican Rand Paul tells Rolling Stone. He supports efforts to reschedule weed so that researchers don’t need DEA approval to study it. “I would be in favor of that. I don’t know if we can get it out of Congress.”

With voices like Senators Paul and Hatch – representing the libertarian and deeply religious wings of the far right – now in lock step with the growing number of pro-pot progressives on this issue, Washington has witnessed a sea change on the issue of medical marijuana, especially efforts to study the plant. But the expanding chorus of weed supporters – at least those curious enough to want experts to actually study its properties – still seem to be locked out of the Trump administration’s powerful Department of Justice.