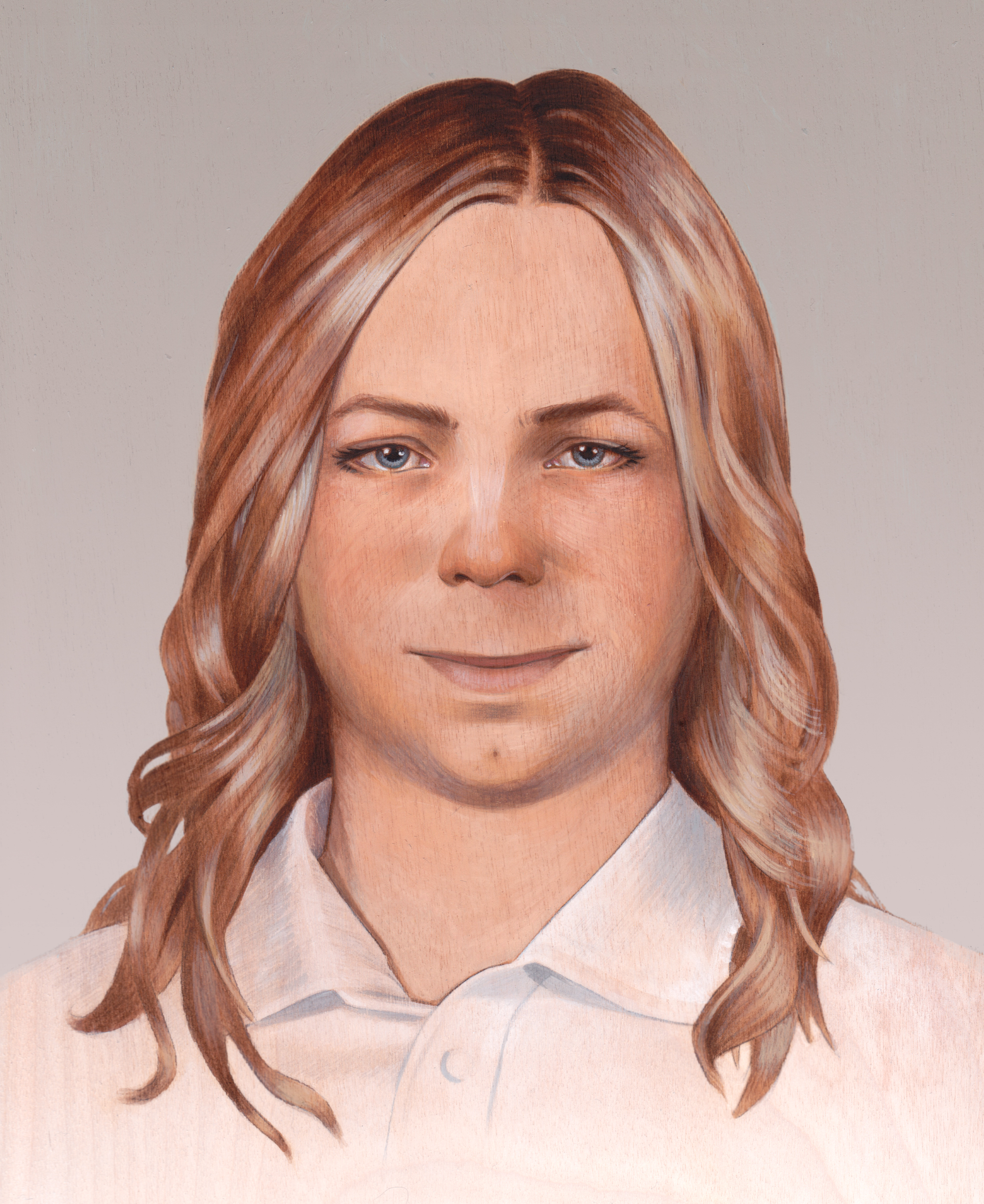 Private Chelsea Manning has been behind bars since 2013, after pleading guilty to leaking classified military reports to WikiLeaks. Although she has been cut off from the outside world, as she serves a 35-year sentence, Manning has now found a means to communicate with her legion of supporters: Twitter. With the help of FitzGibbon Media, Manning will operate under the handle @xychelsea, where she promises to tweet “as frequently as possible; daily to weekly.”

“This is my new twitter account =P,” Manning wrote in her inaugural tweet, while cheekily putting her current location as Fort Leavenworth, Kansas, the location of the military prison where she’s currently housed. However, without a smartphone or computer, Manning mapped out the difficulties of using Twitter from behind bars. “Tweeting from prison reqs a lot of effort and using a voice phone to dictate #90sproblems,” Manning wrote, showcasing an already veteran approach to hashtags.

Given Manning’s lack of accessibility, it will be difficult for her to respond in a timely manner to her @s, replies and DMs, but she hopes her Twitter won’t be “a one-way street/conversation.” In her first series of 140-character missives, Manning also thanked journalists Glenn Greenwald and Alexa O’Brien, Amnesty International and the Save Manning campaign because they have “always stood by me.”

“That’s all the tweets I have for today! Thank you all for your love and support. I hope you will continue to follow me in the future,” Manning wrote, as her Twitter account grew to 15,000 followers in its first hour of existence.