As Congress begins its new session, youth advocates are looking forward to the passage of a bipartisan bill that would strengthen protections for young people involved in the juvenile justice system. The Juvenile Justice and Delinquency Prevention Reauthorization Act of 2014, or S. 2999, introduced late last year by senators Sheldon Whitehouse (D-Rhode Island) and Chuck Grassley (R-Iowa), aims to reauthorize and update the only federal law that sets national standards for how states administer juvenile justice.

That law, the Juvenile Justice and Delinquency Prevention Act (JJDPA), was passed in 1974 and has been updated and strengthened several times throughout its 40 years. In addition to establishing federal oversight for the states, it also set up core requirements for how states treat their youthful offenders – things like keeping kids out of adult prisons and addressing entrenched racial disparities – as well as a grant program to facilitate and incentivize states to meet those requirements. Since 2002, however, Congress has failed to reauthorize the law, and advocates say it’s long overdue for an update. “We think those standards should be substantially strengthened, and that they should really reflect more of the pressing issues of juvenile justice today,” says Liz Ryan, President and CEO of the Youth First! Initiative. Here are the requirements as they exist in the current law, and the key provisions from the Grassley/Whitehouse bill that build on each of those requirements:

Closing the Loophole on Status Offenses

Children in the United States can be brought to court and even locked up for behaviors that are not crimes, like running away or skipping school. These are called “status offenses.” The original JJDPA aimed to eliminate states’ ability to keep youth in detention for status offenses, but a provision added in 1980 allows for an exception, where judges can issue detention orders in certain circumstances. “Over the years, that became a huge exception,” says Ryan. According to a report last year from the Texas Public Policy foundation, thousands of kids around the country are still confined every year for status offenses. 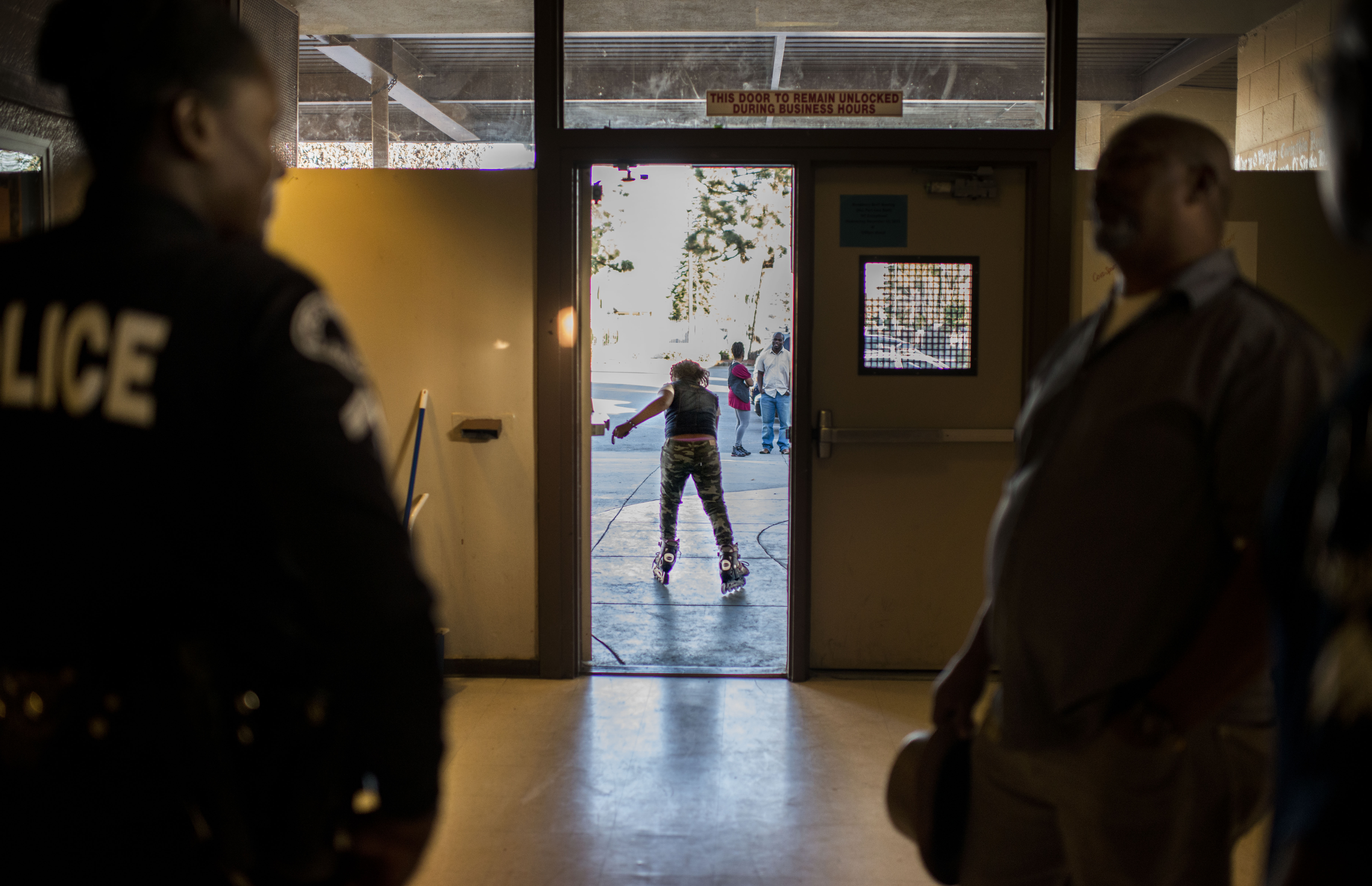 Keeping Kids Out of Adult Jails

Before the passage of the JJDPA in 1974, it was a much more common practice to place children in adult jails and prisons. “At the time the original law passed, there were estimates as high as 300,000 children placed in adult jails every single year,” says Ryan. At first, the law required only “sight and sound separation,” meaning that youth could still be placed in adult jails as long as they were not within eyeshot or earshot of the adult population. In 1980, the updated law added a “jail removal” provision, meaning that youth should be removed from adult jails and prisons entirely.

The key loophole to this aspect of the law is that the JJDPA only applies to youth in the jurisdiction of the juvenile system. If a young person is charged as an adult, the protections under the JJDPA do not apply. During the 1990s, 45 states passed laws that made it easier to transfer youth from the juvenile system to the criminal system, dramatically increasing the amount of juveniles who were charged as adults – and those kids didn’t get JJDPA protections. Even though many states have now shifted in the opposite direction in an attempt to remove youth from the adult system, Human Rights Watch and the ACLU estimated in 2012 that over 93,000 young people were still held in adult jails each year, with another 2,200 held in adult prisons.

The Grassley/Whitehouse bill would extend JJDPA protections to all youth, not just those in the juvenile system – meaning that even youth charged as adults would still have protections from being placed in adult jails and prisons.

Youth of color are profoundly overrepresented in the juvenile justice system. Recent data shows that black youth are twice as likely to be arrested as white youth, and while they are only 14 percent of the youth population, they represent 40 percent of youth who are incarcerated. Under the current JJDPA, states are required to address this “disproportionate minority contact” at each level of the system, from arrests to incarceration. However, there is no clear mandate for how to actually reduce that disproportionate contact.

The Grassley/Whitehouse bill would change that, directly requiring states to lower the disparate numbers of youth of color coming in contact with the system. “For the first time, we’re not talking about just counting kids, we’re talking about reducing disparity. It sounds like a small change, but it’s a very different emphasis,” says Ryan. That shift towards reduction, she says, is the first step in the very difficult process of taking the bias out of the system.

The broader goal for advocates and critics of the juvenile justice system is to reduce contact with the system for all youth, at all levels. On their part, both senators Whitehouse and Grassley have spoken to the importance of providing alternatives to incarceration. Senators Whitehouse and Grassley each issued a statement to Rolling Stone emphasizing their support for the bill. In his statement, Senator Whitehouse writes: “By taking into account what we have learned about adolescent development, the bill would protect public safety by focusing on prevention and intervention.” Senator Grassley echoed a preventative approach, writing: “It can often be better to try to resolve the problems that bring at-risk youth to the local courthouse for adjudication in the first place instead of placing them in detention.”