Donald Trump has spent the last week repeating the claim that the federal judge presiding over a pair of lawsuits alleging Trump and Trump University defrauded students is biased because of his Mexican heritage (of which, Trump keeps reiterating, the judge is very proud). Trump claims Indiana-born Judge Gonzalo Curiel has an “absolute,” “inherent” conflict of interest and has been making unfair rulings in the case, and therefore he should recuse himself — all because Trump is “building a wall.” So why hasn’t Trump asked for Judge Curiel’s recusal in court?

He hasn’t done so because Trump’s lawyers have almost certainly told him he is wrong — Judge Curiel’s rulings have been unremarkable, and it is black-letter law that neither his ethnicity nor his membership in a Latino bar association are grounds for removal. The argument is so frivolous that Trump’s attorneys would risk sanctions for making it. But Trump is free to lie to the public about the law with impunity.

Meet the Trump University Teacher at Center of Class-Action Suit

The ruling that Trump claims “the best lawyers” have told him is unfair is Judge Curiel’s decision to let the case go to trial rather than granting Trump’s motion for “summary judgment.” But summary judgment is extremely rare — it won’t be granted unless the law and the undisputed facts make it impossible for one party to prevail. If there are “no triable issues of fact,” there’s no reason to have a trial. But parties suing each other don’t usually agree on what the facts are or how the law should apply to those facts.

In Trump’s case, both sides filed motions for summary judgment. See Ken White for a more detailed summary of Judge Curiel’s ruling (which was partly in Trump’s favor), but the bottom line is that plaintiffs had enough evidence to create a factual dispute as to whether Trump made misrepresentations about Trump University instructors being “hand-picked” that plaintiffs relied on to their detriment. In other words, the facts are in dispute, so there has to be a trial. That completely normal ruling, explained by the judge in a detailed order reviewing all the evidence, is what Trump calls the unfair ruling of a biased judge. 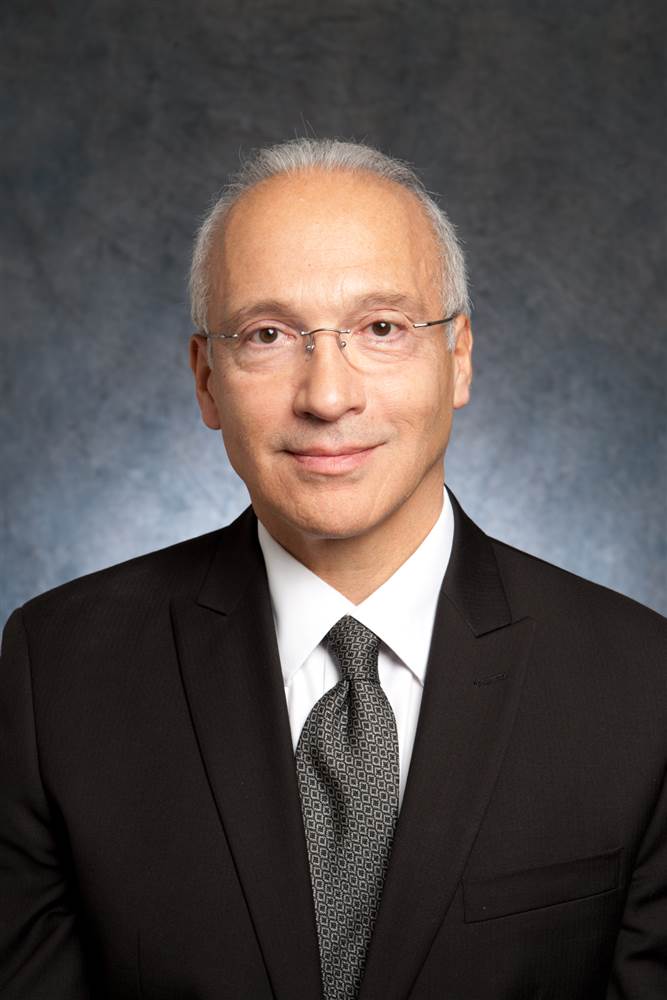 But even without any wrongdoing, Trump could have the judge removed from the case if the judge genuinely had a conflict of interest. Trump could make a motion for recusal that would be reviewed by another judge. But months after his first attack on Judge Curiel, he hasn’t.

Courts have been perfectly clear that a judge’s ethnicity isn’t grounds for recusal. Judges come from a range of backgrounds, and their job is to decide issues of law and fact impartially. You cannot get a judge disqualified on the basis of her gender, race, religion or political party, nor on the basis of membership in a bar association, be it one for Latino lawyers, or Italian American lawyers, or Catholic lawyers. Judges have histories and affiliations, but are still expected to do their jobs. And they can’t recuse without a good reason.

Trump has gotten lawyers to commit some pretty ridiculous arguments to paper — for example, in his letter threatening Ted Cruz with a defamation suit for using footage of Trump calling himself pro-choice in an interview. He’s even gotten them to make some far-out arguments in court. And Trump’s attorney in a previous case once apologized for alleging a judge was biased. But his attorneys in the Trump University case from the prominent firm O’Melveny & Myers are likely too smart to make a bias argument so out of bounds that attorneys have been sanctioned and even disbarred for making it.

In short, Trump is making a legal argument to the public that he can’t make in court. This is part of a frightening pattern of telling Americans the law is whatever he says it is. He wants to “open up” the nation’s libel laws so he can sue those who criticize him, First Amendment be damned. He says Hillary Clinton must go to prison — though he can’t identify any crime she’s committed (he says she’s guilty of “the server” and “stupidity”) — rejecting the principle of innocent until proven guilty and promising to have a political opponent investigated once he is president. He advocates torturing detainees and killing civilians in violation of treaties incorporated in U.S. law. Should his orders to the military be illegal, he says they won’t refuse.

To Trump, the law is a weapon, not something he feels bound by. If a judge rules against him, the judge is unfair. The judiciary can’t be trusted, nor can the legislature, he tells us. The separation of powers set out in the Constitution was a nice idea, but under President Trump, he’d determine what the law is. Making America great again, indeed.