If you still happen to be wondering what’s causing the rampant wealth inequality in the United States, here’s a hint: The richest Americans are now paying a lower tax rate than the working class.

The revelation is part of an analysis by University of California at Berkeley economists Emmanuel Saez and Gabriel Zucman, whose new book The Triumph of Injustice breaks down the troubling evolution of tax rates in the United States. Saez and Zucman found that in 2018, the total tax rate for the 400 wealthiest families in America was 23 percent, while the tax rate for bottom half of American families was over a percentage point higher, at 24.2 percent. It marks the first time in history the richest 400 households have shouldered less of a tax burden than the working class. 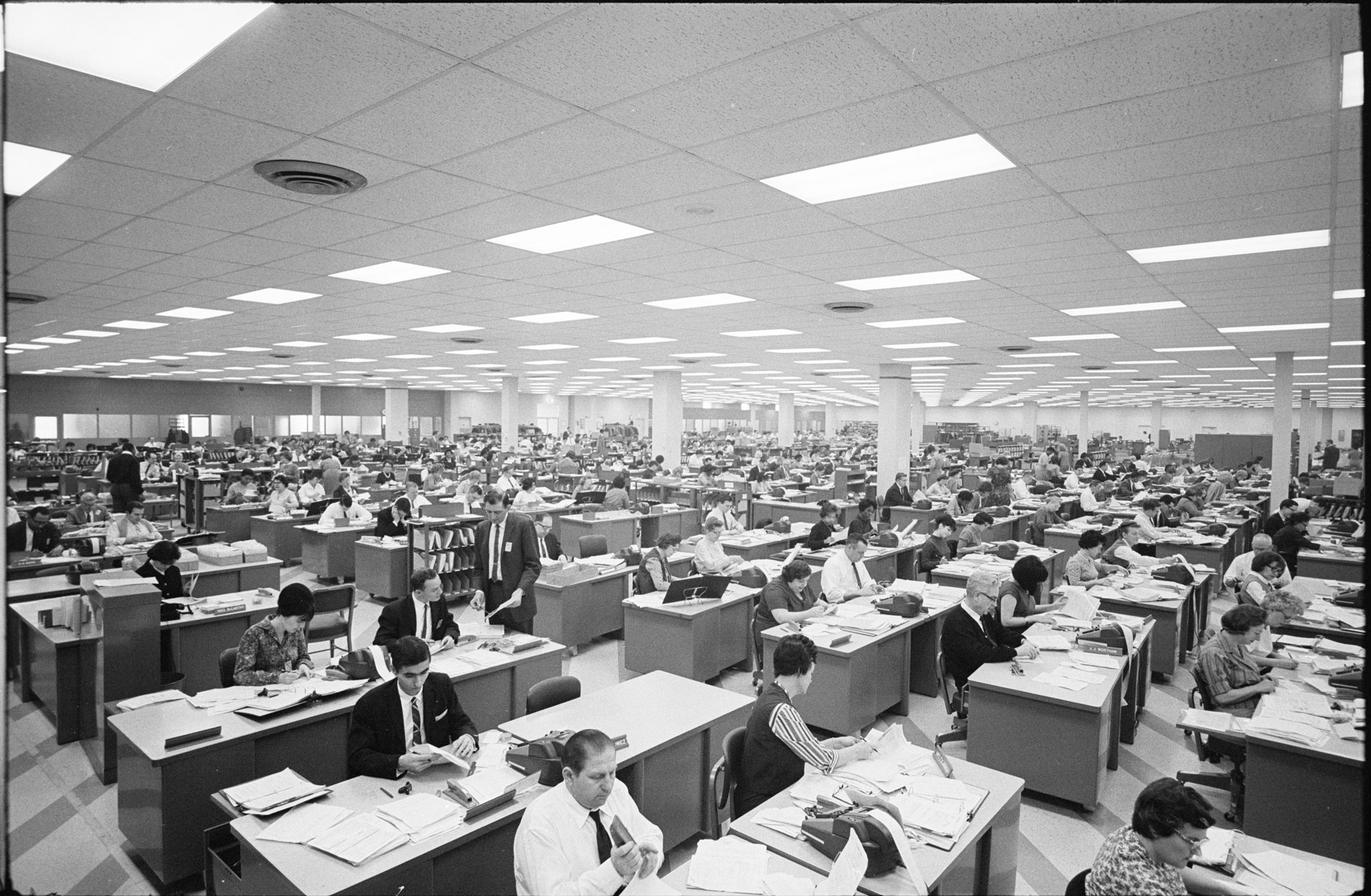 Just as startling is the degree to which the tax rate for the wealthy has plummeted since the middle of the 20th century. In 1950, the first year of one of the most prosperous economic decades in American history, the richest 400 households paid a tax rate of a whopping 70 percent. In 1980, the number was 47 percent. Now, it’s down to 23, a curious (by which we mean batshit crazy) policy evolution in a nation in which the richest 400 families possess as much wealth than the bottom 60 percent of households.

So what happened? Saez and Zucman explain that following the high tax rate on the wealthy in the middle of the century, corporations and politicians worked to find ways for the rich to pay less, under the guise that it would help lift up the lower classes (see: “trickle-down economics”). But this was not the case, and income inequality worsened, which, in turn, has hurt the economy.

In reviewing the book on Monday, the New York Times created a striking visualization of how precipitously the tax rate for the wealthy has fallen while the tax rate for lower earners has remained mostly level, due in part to cuts to the inability of lower earners to benefit from cuts to capital gains, estate, and corporate taxes as much as wealthier Americans.

Watch how radically taxes on the wealthy have fallen over the past 70 years:

Progressive Democrats have long been sounding the alarm about how the tax rate is hamstringing America’s ability to foster a healthy economy that takes everyone into account. In January, Rep. Alexandria Ocasio-Cortez (D-N.Y.) proposed the institution of a top marginal tax rate of up to 70 percent. Sen. Bernie Sanders (I-Vt.) has repeatedly noted that the wealthiest three Americans control more wealth than the bottom 50 percent of the country. Sen. Elizabeth Warren (D-Mass.) has proposed taxing a family’s wealth above $50 million at 2 percent per year, adding an additional percentage point on wealth over $1 billion. The plan was based on research by Saez and Zucman.

In The Triumph of Injustice, Saez and Zucman argue that the tax rate for the wealthy should be around 60 percent. This would result in a $750 billion windfall the government could spend on social program like those touted by progressives, and which have been criticized by conservatives and moderates as unrealistic.

How are we going to pay for them? the critics ask. It’s pretty simple: by taxing the rich. It worked in the 1950s, and as Saez and Zucman argue, there’s no reason it can’t work just as well today.