This is courtesy of Yves Smith over at Naked Capitalism, who’s been following the strange story of SEC Examination chief Andrew Bowden’s evolving position on financial corruption for a while.

That story blew up recently in a remarkable public appearance by Bowden, in which the would-be enforcement official cravenly compliments the industry he supposedly polices and then — get this — jokingly puts forward his own son as a candidate for a job in private equity. On video. You won’t see a more brazen example of regulatory capture anywhere.

Some brief backstory. Just a little under a year ago, Bowden, the SEC’s Director of Compliance Inspections and Examinations, gave a speech that was remarkably, unusually critical of the Private Equity field. Bowden had conducted a study of the Private Equity business and found that over half of the companies they looked at were guilty of ripping off their clients:

By far, the most common observation our examiners have made when examining private equity firms has to do with the adviser‘s collection of fees and allocation of expenses. When we have examined how fees and expenses are handled by advisers to private equity funds, we have identified what we believe are violations of law or material weaknesses in controls over 50 percent of the time.

To fully explain what Bowden is talking about here would require a much longer article, but the basics go something like this.

Private Equity reptiles like Mitt Romney make their living borrowing huge sums of money, millions and billions, from investors called “limited partners.” They then take that borrowed money and acquire companies with that cash, sometimes with the company’s consent, sometimes without it.

The ostensible object of the exercise (at least, this is the way folks in the Private Equity business would describe it) is to make money for the limited partners by acquiring flawed firms, turning them around, and channeling the profits from the reborn target firm back to the investors. 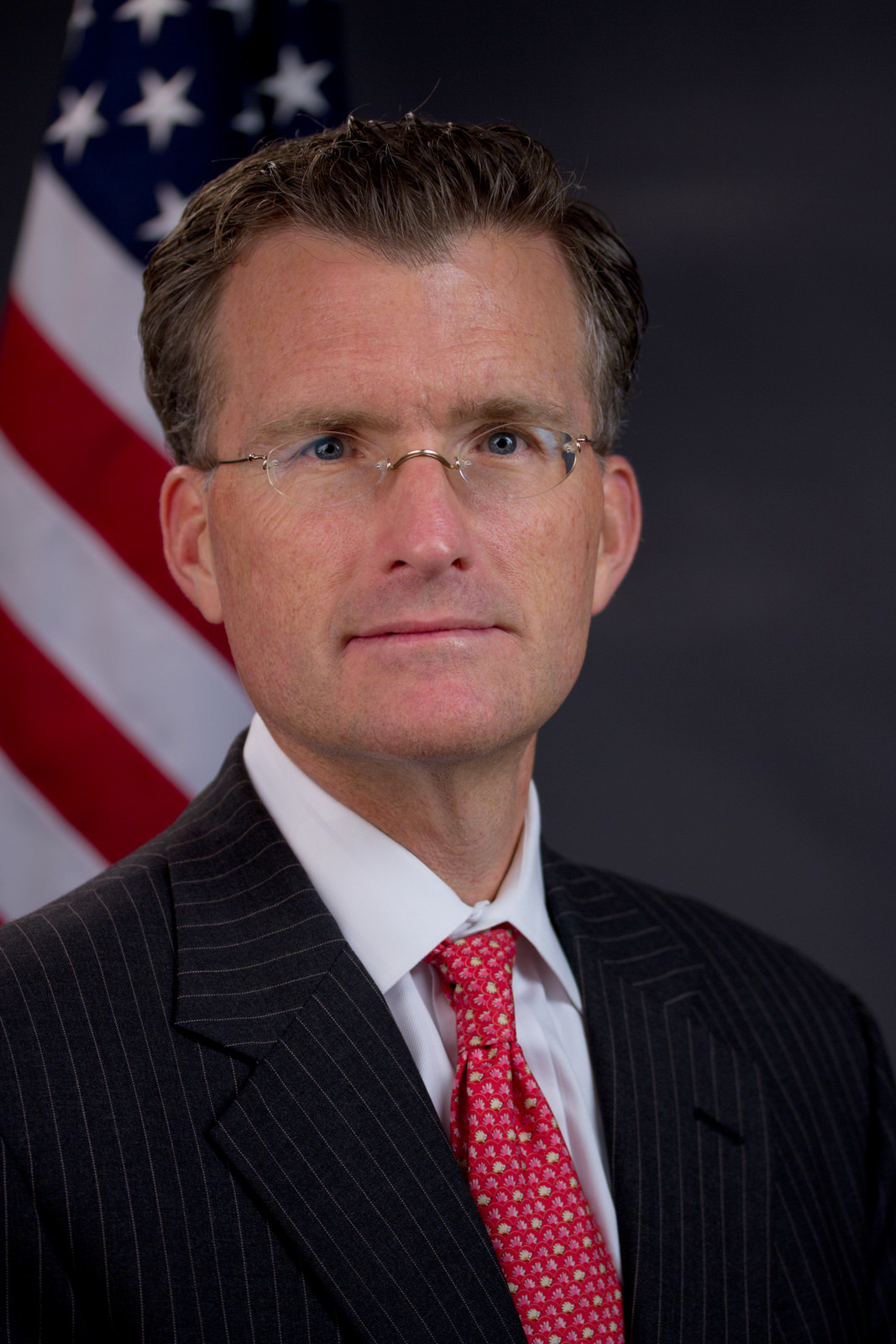 However, from another point of view, the more immediate object of the exercise is to make money for the Private Equity firm. This can be achieved in virtually countless ways once these takeover parasite-pirates have latched on to their target. But the most reliable way of making cash is to soak the acquired company for huge masses of fees, both legit and not.

The always-excellent Gretchen Morgensen brought up a great example last year, in a piece about a company called Biomet that had been taken over by a consortium of PE partnerships. She wrote that Biomet will be forced to keep paying about $30 million in “monitoring fees” through 2017, which as Morgensen notes is two years after the deal closes.

In other words, she wrote, “Blackstone, Goldman Sachs, K.K.R. and TPG will be paid for two years of services that Biomet isn’t receiving.”

Anyway, last year, Andrew Bowden at the SEC found that over half of the PE/LBO firms he looked at were doing something wrong with fees.

One of the most common scams involves the use of something called “Operating Partners.” In essence, the PE firm forces the target company to hire their people as independent contracting consultants.

As Bowden put it, these “Operating Partners” are typically Wall Street hotshots whose services “the portfolio companies could not independently afford.”

The scam here, as Yves Smith points out, is that the investors think that the Private Equity firm is paying for these managers, while in fact they’re being paid for by the acquired company. As Smith says, this scheme essentially robs the investors:

From an economic perspective, every dollar that comes out of a portfolio company this way is effectively stolen from the limited partner investors, since they would otherwise have the first claim on the portfolio companies‘ cash flows.

All of which is a complicated way of saying the following: Takeover Artist Jerks use hidden fees to rip investors off.

Last May, Bowden, a senior SEC official, described this problem as almost epidemic. The SEC looked at 150 companies and over half were guilty of something.

A year later? They’re not so worried.

It raised some eyebrows over the course of last summer and fall when the SEC did not follow up on Bowden’s remarks.

Even some Private Equity trade publications began to wonder aloud where the beef was, noting that “there hasn’t been much additional commentary” from the SEC since Bowden’s aggressive speech last May.

Bowden himself seemed to walk back some of his comments in an interview last September. “Anecdotally,” he said, “I would say there have been some changes in the behavior on the part of funds and investors and that’s all for the good.”

Anecdotally? It is a very odd thing to hear a regulator in the middle of a granular, industry-wide examination say that he’s heard that things are getting better. Regulation by rumor is not your typical enforcement MO.

By this month, Bowden had achieved a complete 180, telling a conference of PE professionals that their business was just “the greatest.”

This is Bowden on March 5th, on a panel for PE and Venture Capital issues at Stanford. Check out how he pooh-poohs the fact that his SEC has seen “some misconduct,” before he goes on to grovel before his audience:

Like what, who else out there is in a business that‘s that good? And I reckon, it‘s sort of interesting for me for private equity in terms of all we‘ve seen, and what we have seen, where we have seen some misconduct and things like that, ‘cause I always think like, to my simple mind, that the people in private equity, they‘re the greatest, they‘re actually adding value to their clients, they‘re getting paid really really well, you know…

Not the usual posture you’d expect from an enforcement official. He likes the Private Equity business! They make a lot of money! They help people! And that thing about half of those businesses committing fee abuses, that’s just “some misconduct” we found last year. No big deal!

It got worse, though:

Bowden: And so my view on the small ones is, I still think this is one of…I tell my son, I have a teenaged son, I tell him, “Cole, you want to be in private equity. That‘s where to go, that‘s a great business, that‘s a really good business. That‘ll be good for you.”

So for me personally, as we share our opinions…

Questioner [interrupting] I‘d love to hire your son, by the way. That‘s a deal.

Bowden’s comments certainly raised a few eyebrows. The LA Times wrote quite critically about them, as did a few other outlets.

There are some people who will say it’s easy to overreact to something like this. If you listen to the tape, Bowden makes his comments in a joking manner, and everyone laughs. It’s not like he brought his son onstage and had him hand out resumes after the speech.

But no government regulator with his or her head screwed on correctly would ever go near a joke like that in public. Even if it’s not what it very much appears to be, it sounds incredibly bad.

And, worse, it reveals an attitude that’s absolutely poisonous among regulators, this fawning worship of people on Wall Street who maybe break a few rules, but that’s okay, because they make tons of money! Can you imagine Elliott Ness giving a speech gushing over what nice cars Al Capone drives? It’s revolting.

It’s not necessary for regulators to hate the greedy bottom-liners who go around toying with peoples’ jobs and livelihoods using borrowed money.

It’s not even necessary for regulators to hate those same rich takeover artists for paying half the taxes of most ordinary people, because our bought-off government refuses to close the loophole that allows Mitt Romney to call the money he makes “carried interest” instead of income.

We don’t need regulators to be out to get anyone. But is a healthy indifference too much to ask? Do we really need for even the regulators to slobber over these people?