The Boy Scouts’ New York chapter has hired a gay Eagle Scout, marking a major step toward ending the organization’s controversial ban on openly gay adult members. However, Boy Scouts national spokesman Deron Smith told The Associated Press that the group’s policy hadn’t changed, adding that the organization is “looking into the matter” of the New York hiring. 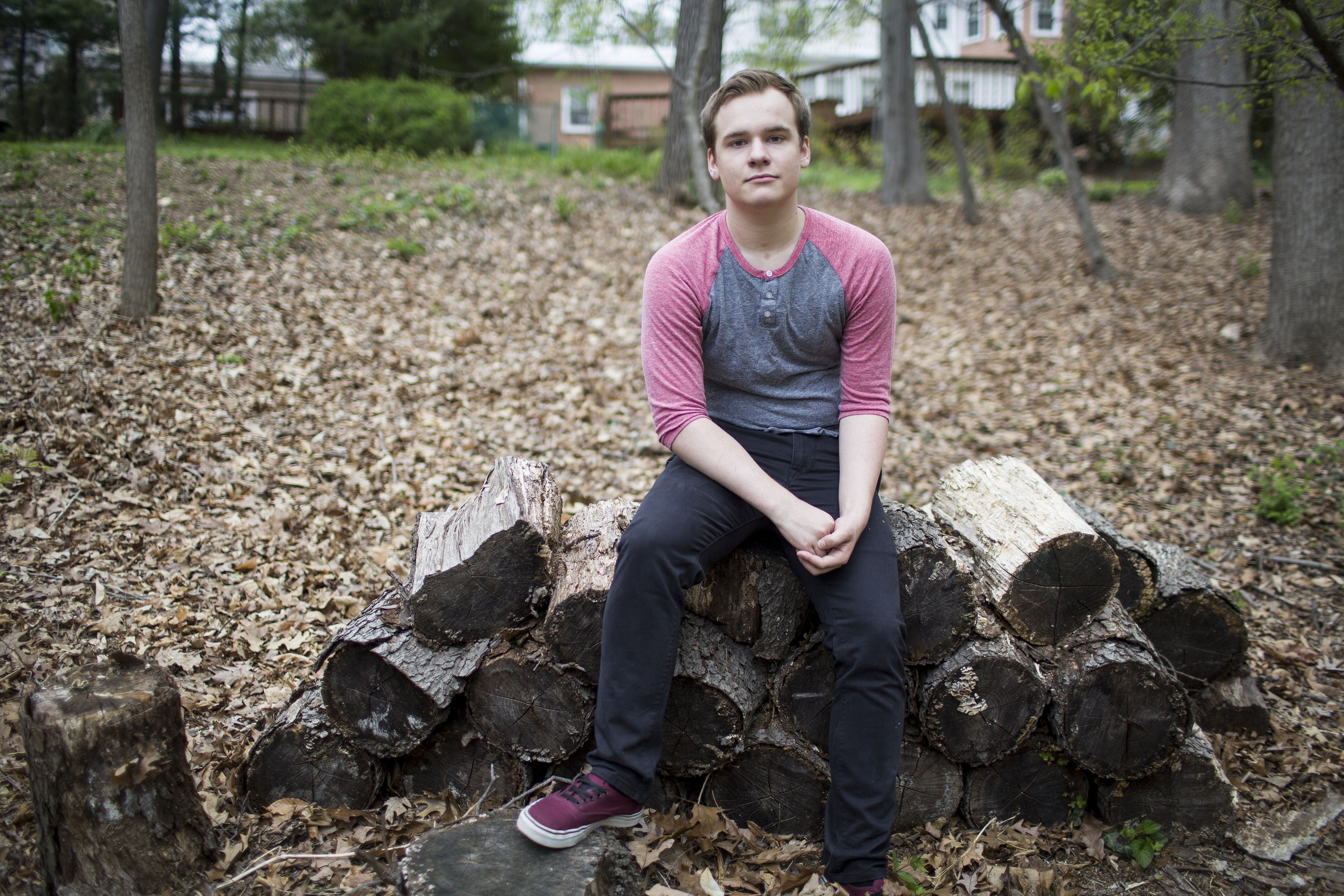 The Boy Scouts’ Greater New York Councils announced Pascal Tessier, 18, as Eagle Scout on Thursday. “We received this application from this young man, and we found him highly qualified on all the merits,” board member Richard G. Mason told The Associated Press. “We have an anti-discrimination policy, we believe in it very firmly and we are executing on it.”

The Boy Scouts, formed in 1910, holds a stance resembling a “don’t ask, don’t tell” policy, though it has previously removed openly gay adults. However, the organization altered its longstanding policy in 2013, allowing openly gay youth – though not adults – to join.

Despite these changes, which took effect in January 2014, gay rights activists have called for the organization to extend the policy even further. Robert Gates, former Defense Secretary and current Boy Scouts President, stated that he personally favored ending the ban on gay adults, but he opposed reopening the issue, claiming this “would irreparably fracture and perhaps even provoke a formal, permanent split in this movement — with the high likelihood neither side would subsequently survive on its own.”

Tessier, who earned his Eagle badge last year through the Scouts’ national headquarters in Irving, Texas, has said the battle was worth it. “Even if I had been kicked out along the way, I wouldn’t have changed anything,” he said. “The whole experience was something worth having, not only for myself but also for all the other people involved — and for all the people it affects.”

“What I hope is they will see this as an opportunity to get themselves out of a place where they don’t want to be,” said Tessier’s lawyer, David Boies. “An institution like the Boy Scouts doesn’t want to be the last bastion of discrimination nationally.”

Boies noted that Tessier’s hiring could result in litigation between the New York chapter and the Boy Scouts, but he added that this process was started “with the idea that the best resolution of this was a resolution based on conciliation and agreement.”

Regardless, this week’s victory is being celebrated as a move in the right direction. “This is a watershed moment,” said Zach Wahls, executive director of Scouts for Equality, in a statement. “We are proud to see such an important Boy Scout council standing up for the full inclusion of gay members.”