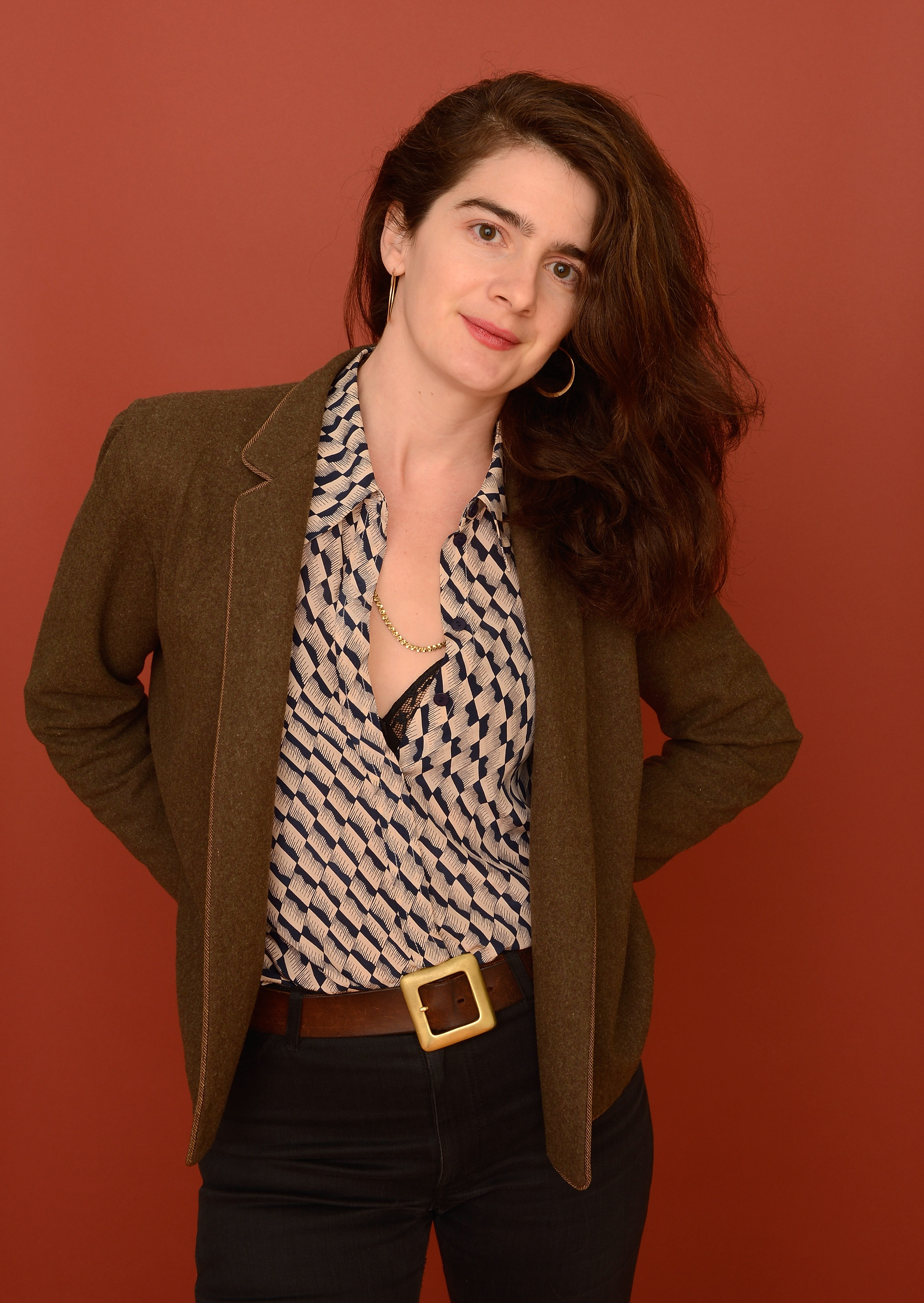 When the results were in, Sanders sent an email to supporters characterizing it as a great showing for his campaign. “Nevada was supposed to be a state ‘tailor made’ for the Clinton campaign, and a place she once led by almost 40 points,” he wrote. To Sanders, the close loss demonstrated that his “campaign can win anywhere.”

To Transparent actress Gaby Hoffmann, who spent the weekend campaigning for Sanders in Nevada, the results showed “how broken and corrupt our democracy is.”

More importantly, perhaps, it reveals some of the pitfalls of the caucus system, which she says “is so fucking out of control — it’s confusing, it’s intimidating, it’s overwhelming.”

The Reno Gazette-Journal collected caucus-day reports from bewildered Nevadans confused about where to gather, how long to stay, what to do while they waited, how they were counted, and how the number of voters translated into the number of pledged delegates. Videos captured similarly confounding scenes at precincts in two separate precincts in Clark County.

The confusion wasn’t limited to voters, either: Election officials in some locations seemed befuddled themselves. The Young Turks‘ Jimmy Dore filed a dispatch from the Paris casino, where the caucus chairman forgot to assign delegates and failed to collect voter registration forms before taking an official count. The footage captures the man pleading, “Please don’t leave,” as voters filed out of the room after he realized his mistake.

The chaos goes some of the way toward explaining the context for a now infamous exchange at a caucus site: Actress America Ferrera, a Clinton supporter, claimed Sanders supporters shouted “English only” at United Farm Workers co-founder and fellow Clinton supporter Dolores Huerta, who had offered to help translate for Spanish speakers. (This video depicts the chaotic scene.)

Hoffmann, who was present when the exchange reportedly took place, calls the claim “nonsense,” but adds that the whole incident shows “how quickly people are turning on one another.”

“The political culture is so fucked up and ass-backwards,” she says. “Look, here we are, a bunch of Democrats, at each other’s throats.”

And even if the caucuses had unfolded seamlessly, the maddening fact would remain that, by design, caucuses make it difficult for working voters — particularly those voters who employed in tourism, Nevada’s biggest industry — to caucus. “Who is able to vote at noon on Saturday? Everybody except the working class, right? So that’s an incredible amount of people right there who are denied their right to participate,” she says.

Hoffmann will be working in the coming months to draw more attention to the kinds of obstacles she saw in Nevada. In April, she’ll join Harvard Law Professor (and onetime 2016 candidate) Lawrence Lessig and a host of other high-profile activists for a sit-in at the U.S. Capitol that they’re calling Democracy Spring. The organizers are hopeful thousands will join them to draw attention to the need for stronger voting rights and the problem of dark money in politics.

“The system doesn’t work for a lot of people, and corruption is at play on every level,” Hoffmann says, noting. “I’m just terrified of what will happen if we don’t overhaul the whole system.”