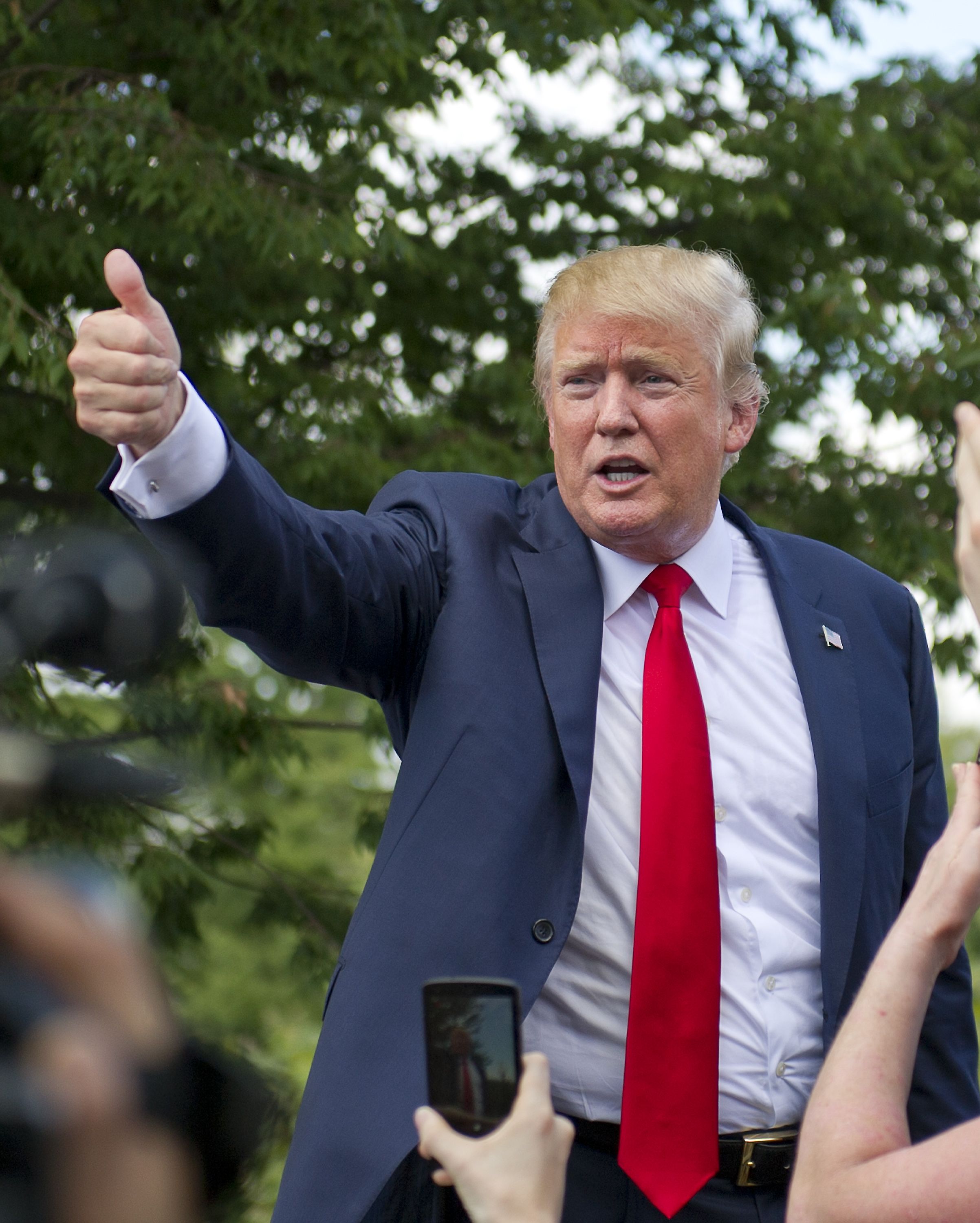 Republican presidential front runner Donald Trump has built a platform founded on big – but vague – campaign promises if he’s elected to the Oval Office. But the mogul will detail his economic plan in a new book arriving October 27th. The as-yet-untitled tome will lay out Trump’s hopes to “make America great again” by examining how he plans to fix the crippled economy, Simon & Shuster’s Threshold Editions announced.

“In the book, Mr. Trump will outline how a crippled America could be restored to greatness,” a Simon & Shuster spokesperson wrote. “The book will explore Trump’s view on key issues including the economy, big CEO salaries and taxes, healthcare, education, national security and social issues. Of particular interest will be his vision for complete immigration reform, beginning with securing the borders and putting American workers first.”

Trump is a 15-time bestselling author who penned his first book, the influential business advice/memoir The Art of the Deal, in 1987. “I am excited to announce that work on my new bestseller is almost done and I’ll have a new book out … later this year,” Trump said in a statement. “Not since The Art of the Deal have I had this much fun writing a book.” Trump’s last literary offering was 2011’s Time to Get Tough: Making America No. 1 Again.