The recently released Senate Intelligence Committee’s torture report has laid bare a detention and interrogation program that was even more brutal than most observers expected. Some politicians and pundits have said that the program has long since ended, and should be relegated to the dustbin of history. But the effects of torture remain seared into the victims’ bodies and minds – even if virtually no one in the U.S. ever sees those scars firsthand.

On various reporting trips to Guantanamo Bay, I’ve seen, in a small way, the lasting effect that torture has had on at least one person. Mustafa Hawsawi is one of the five co-defendants in the 9/11 case currently in the pre-trial phase at Guantanamo Bay, and when he appears before court there he sits on a pillow. Many observers assumed that was related to the torture he suffered while held at a CIA black site, but we never had the details.

Attorney Walter Ruiz represents Hawsawi before the military commission at Guantanamo, and, like many Americans, was shocked at the brutality described in the report. In a phone interview with Rolling Stone, he described his reactions to the treatment his client suffered and continues to be plagued by. The conversation has been lightly edited for clarity and length. A spokesperson for the detention facility at Guantanamo Bay has not responded to a request for comment. [UPDATE: In a statement to RS, a Guantanamo spokesperson says: “All detainees at JTF Guantanamo receive the same level of medical care provided to service members here. The JTF mission remains focused on conducting safe, transparent, humane and legal detention operations.  The JTF does not comment on specific reports regarding detainee allegations.”]

What is your reaction to the torture that your client suffered, as laid out in the report?

I was shocked, in a way – even though I already had some knowledge of the facts. The manner in which it was described, and some of the language that was used in those cables and emails, just made it even more horrible. It was so callous. Particularly, there was that one comment about the food tray. [Ruiz is referencing a line in the report that reads: “Majid Khan’s ‘lunch tray,’ consisting of hummus, pasta with sauce, nuts, and raisins was ‘pureed’ and rectally infused.”] Clearly that conduct would be considered war crimes. And even I didn’t have the full extent of those details.

Were you aware of your client’s rectal prolapse as a result of CIA torture?

I knew about his medical issues. You’ve seen him sitting in court on that pillow. He’s had this very painful and chronic condition ever since I’ve represented him, but I never really understood what precipitated that. And I think part of that is it’s so difficult to talk about that. Even though I have a relationship that spans over five years with Mr Hawsawi, we’ve never discussed such specific and graphic details. I’ve talked with him a little bit [since the release], and I haven’t had a chance to go through the entire report with him, but it’s clear this is what happened to him. I think he’d been too embarrassed to discuss it fully. That’s shocking.

Could Hawsawi have told you about the torture he underwent if he felt comfortable?

There were no restrictions on him telling me about the extent of his torture. He has discussed certain aspects of the torture he underwent, but he had not gone into graphic detail about the rough rectal examinations. And my read of that is – I mean, we call that sodomy. That’s the equivalent of sodomizing someone. When you piece together the report and look at the different comments that were made – one comment was that they used the largest tube they could find – it’s not surprising he would not talk openly about something so horrific. It’s not uncommon for victims of crime not to talk about the most gruesome details of their victimization. So while we have talked about torture, and we have talked about some of the things referenced in this report – you saw sections where they talked about the water dousing technique. The CIA’s position is that wasn’t actually waterboarding, despite the fact that there was a waterboard, and buckets, and solution that were in the facility. That’s no surprise to me. And I’m aware of some other issues that are not in the report, and that’s probably because they weren’t referenced in cables or documented by the CIA. Those, I definitely can’t talk about. I’m aware of other instances of torture, but I can’t tell you about them because they haven’t been declassified. 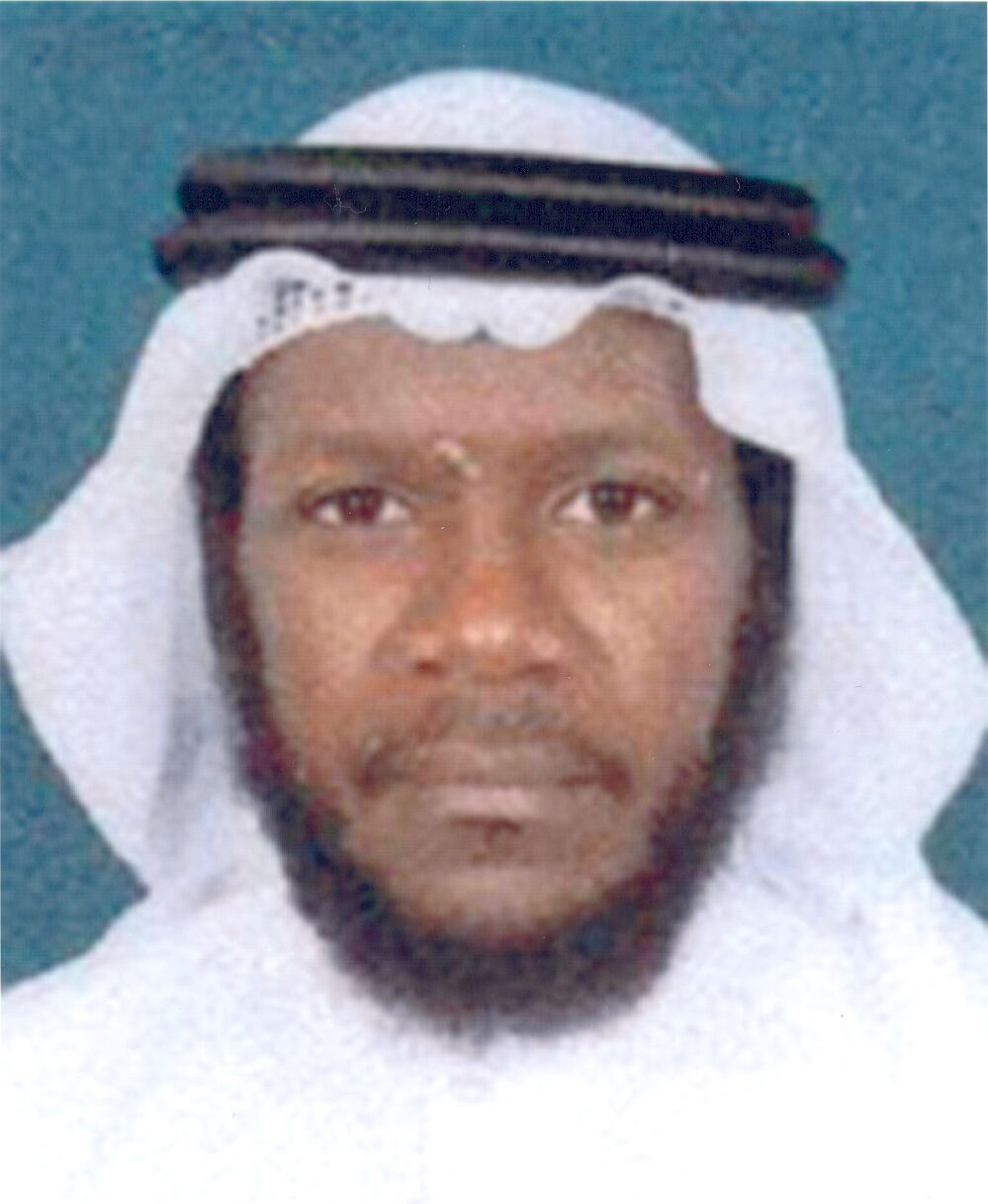 Do you think the release of this report means you’ll be able to further discuss your client’s torture in public?

Well, the report is unclassified, so anything in the report we can talk about. But right now the guidance remains the same. As it stands, he could not communicate or elaborate on those details that you’ve seen in the Senate report. Or, for that matter, go to a human rights commission court and seek some redress or accountability. By the same token, I don’t think I can discuss with you what Mr Hawsawi had to specifically say about the facts [in the report]. We’re still very much in the dark when it comes to what guidance we follow and what it is that we can say. I was in one way surprised by the amount of detail the report did include, because based on the rules we’ve been laboring under, Mr Hawsawi and I would not have been able to say that to you.

And we don’t have the entire report. This is the tip of the iceberg, so to speak, and Senator Feinstein said in her comments yesterday that this was just a brief sample, that there are more details in that 6,000-page investigation. So we’re going to continue to press for the release of that information to us, at least. I expect that report will yield even more gruesome details – if it can get any worse.

Part of the government’s case against your client is that he helped facilitate 9/11 through money transfers. What do you make of the quote in the report that Hawsawi “doesn’t appear to be a financial mastermind”?

You’ve heard me say that in one way or another many times. I’ve always tried to communicate the fact that Mr Hawsawi’s role was overplayed. For me it just affirms what we’ve known privately, and tried to communicate publicly. But of course, I’m his lawyer, his advocate, and so that’s what people expect me to do. This just confirms that from an independent source.

Is your client getting adequate care now for his medical condition?

It has never been appropriately addressed. He hasn’t had the appropriate doctors or medications with which to do that. It hasn’t received the attention it should have received. Mr Hawsawi was [recently] involved in an incident where he was the victim of a rough take-down, where at least eight guards threw him down on the ground when he was shackled. He’s down to 117 pounds, he’s not eating, so we’re very concerned about his medical condition. But the policies in place at Guantanamo prohibit us from speaking to the doctors, or the doctors speaking to us. We need to remedy at least that much. If nothing else, they should provide him the adequate medical treatment to relieve that. And I can tell you now, that’s one of many reasons he won’t come and sit in court all day. That affects his defense.

Does he have other lasting physical ailments?

This is the most significant one. He also has a condition in his neck. And I can’t tie that into why that specifically is, but I think it’s a lasting result of the treatment he’s undergone.