This week, the Republican party had a hissyfit and shut down the federal government when they couldn’t cancel Obamacare. This has lots of consequences: for example, kids with cancer are getting turned away from clinical trials, preschoolers are facing cuts and millions of poor families are going to go hungry. Here’s a round-up of the week’s ten worst gifts for America as a result of the government shutdown.

The Food and Drug Administration has sent most of their food inspectors home, which means that nobody’s overseeing huge chunks of the nation’s food chain. In other words, this isn’t an optimal time to be eating raw fish — or 80% of what you’ll find at the grocery store. 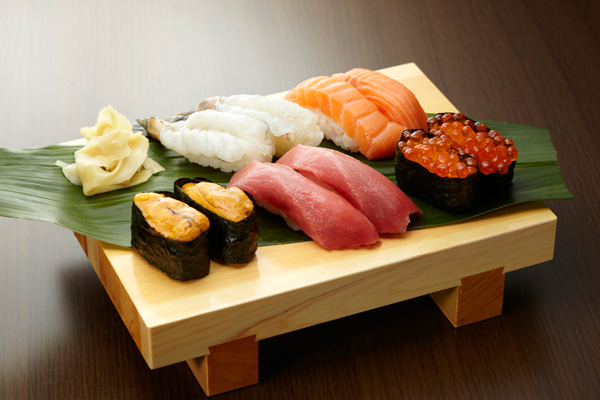 Families have to cancel vacations, searches for missing hikers are crippled, and communities lose out on millions of dollars in tourism money every day. (Economists have estimated the cost of a three- or four-week shutdown to the American economy at around $55 billion.) And without tourists at Jellystone Park, Yogi Bear will have no picnic baskets to plunder. 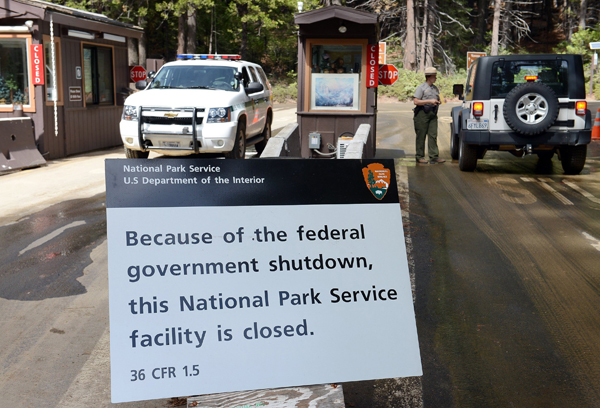 3. People will get lost at sea!

The Coast Guard needs three radar satellites to feed data into their computer models of what’s going in the oceans (winds, currents, etc.) During the shutdown, they only have one — which cripples their search and rescue efforts. 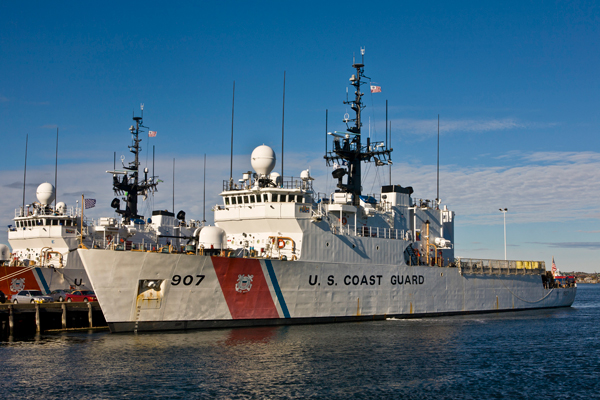 4. Congress is still getting paid! 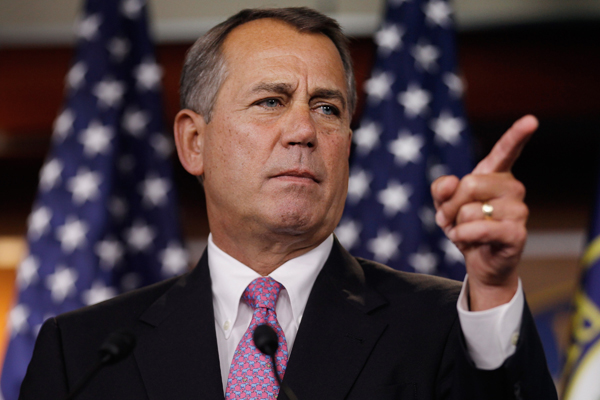 5. Washington commentators saying both parties are to blame!

You’re paying attention, so you know that this all happened because about thirty Tea Party Republicans in the House gleefully blew up the budget process, and Boehner is too afraid of losing his job as Speaker to stand up to them. (If he let an unamended spending bill come up for a vote, it’d easily pass with bipartisan support.) Which is why it makes us want to jab hot forks into our eyes when the Washington Post blandly editorializes “Ultimately, the grown-ups in the room will have to do their jobs, which in a democracy with divided government means compromising for the common good.” 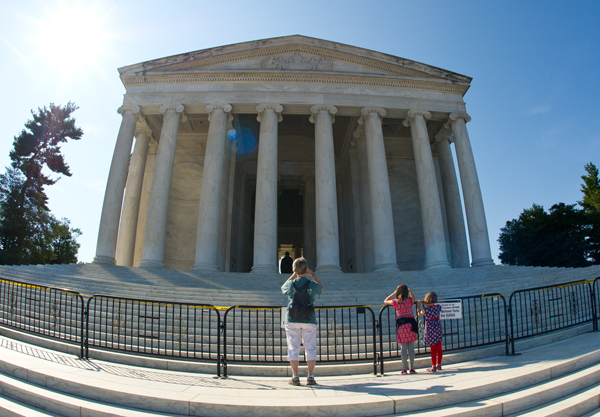 You may remember Grover Norquist as the anti-tax zealot who wanted to shrink government to the size where “we can drown it in the bathtub.” But even he’s cheesed off at Ted Cruz engineering this shutdown: “He pushed House Republicans into traffic and wandered away.” 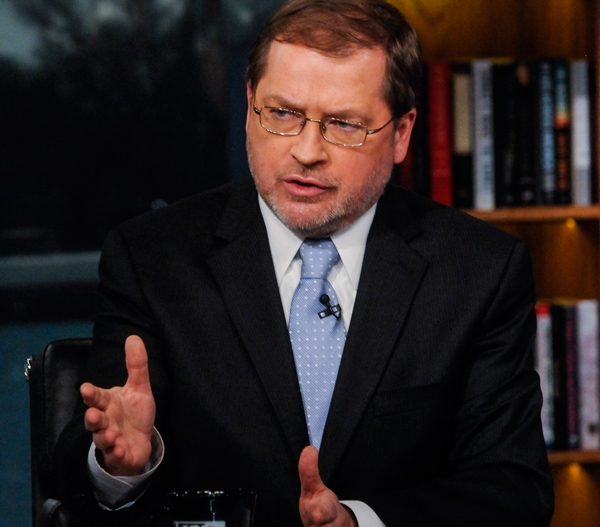 Netflix stock took off on the eve of the government shutdown, apparently on the logic that 800,000 furloughed federal employees would need something to do while they were sitting on their couches at home. By that stock-market logic, expect slower streaming times when you’re trying to watch Room 237 this weekend. 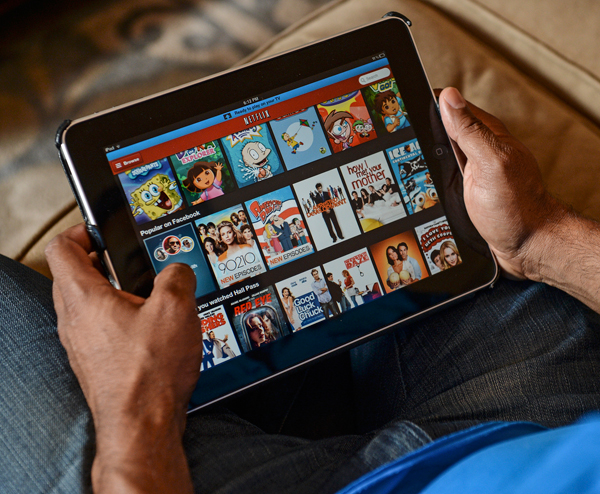 Tropical Storm Karen is gathering strength in the Gulf of Mexico, and could make landfall as a hurricane anywhere between the Florida panhandle and Lousiana. FEMA, unfortunately, furloughed 86% of its permanent employees, and is now scrambling to recall them. 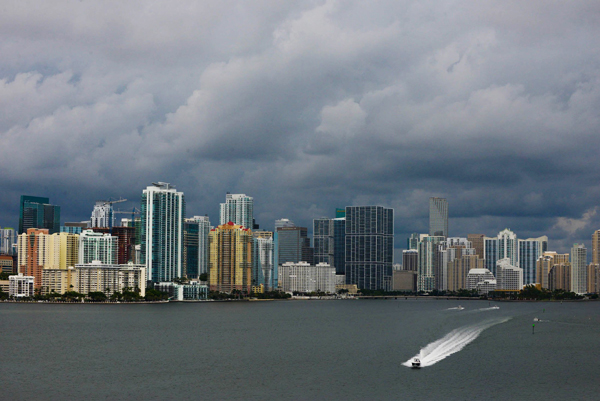 The pop star and newly minted political pundit tweeted, “Go call the po-lice, Go Call The Gu-vunah! Someone tell Congress to get to #WorkBxxch” 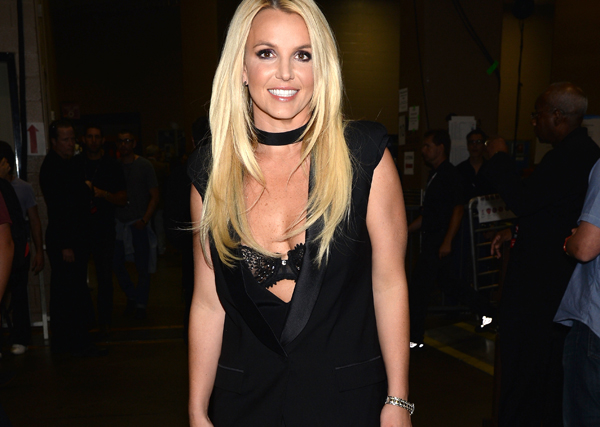 Republican Representative Randy Neugebauer (from Texas) helped shut down the federal government (resulting in every other item on this list), and then seemed astonished that his actions had consequences. When he found that a World War II memorial was closed, he harangued the park ranger on duty, instead of going home, looking in the mirror, and punching himself in the face. 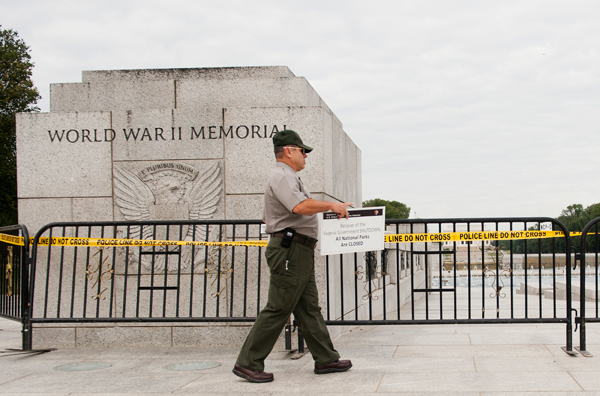