Paul Ryan and House Republicans have introduced a Trump-approved plan to overhaul Obamacare. But Tryancare – “our wonderful new Healthcare Bill,” to quote the president – is not “repeal and replace.” It is “cap and strangle.”

The driving principle of Tryancare is to dangerously erode federal support for health insurance over time – both for individual policies bought in the marketplace and for Medicaid recipients.

The bill accomplishes this in a tricky way. It trades in Obamacare’s guaranteed payouts for a new program of federal spending that looks vaguely adequate in year one. But Tryancare then caps future payouts – at a growth rate far below health care inflation.

Even over a short time horizon, Tryancare will strangle the budgets both of middle-class families trying to renew insurance policies and of state governments working to provide health services to the working poor and the elderly.

No, Jason Chaffetz, Paying for Health Care Is Not Like Buying an iPhone

What does Tryancare do?
Leave aside for now the budget machinations of Tryancare – in short, the bill would give massive tax cuts to a lot of rich people – and focus just on the policy changes.

First, give the plan a bit of credit for what it does not do: It doesn’t kick young adults off their parents’ plans. It doesn’t end protections for Americans with preexisting conditions. It doesn’t allow insurers to impose lifetime caps on benefits.

So what are the big changes?

In the individual market:
Tryancare does away with Obamacare’s premium supports – by which the government now pays a large percentage of the monthly insurance bill for millions of middle-class Americans. Instead, Tryancare would mail out a monthly refundable tax credit – essentially, a check from Uncle Sam – for Americans to buy their own health plans.

Unlike Obamacare, Tryancare does not account for huge, regional variations in the cost of insurance. And it does not offer larger subsidies to the poorest Americans. The tax credit varies only by age, growing more generous with each decade reached. The subsidy does phase out for Americans with incomes over $75,0000 (individuals) or $150,0000 (couples) per year.

Because these are flat tax credits, Tryancare shifts money out of the pockets of the poor and gives it to the upper middle class. A 60-year-old with an income of $20,000 would lose more than half the premium support now paid for by Obamacare (average: $9,874), while a 60-year-old making $75,000, who today does not qualify for subsidies under Obamacare, would get $4,000 under Tryancare. (Numbers courtesy of the Kaiser Family Foundation.)

Under Tryancare, there would be no IRS penalty for failing to get or maintain a policy. Instead, Tryancare would punish people who don’t maintain insurance coverage by allowing insurers to charge 30 percent higher premiums in the first year of their enrollment or re-enrollment.

For Medicaid:
Medicaid is a health insurance program for low-income Americans; the federal government pays the lion’s share of program costs, with states picking up the rest. Obamacare provided funds to expand Medicaid from a program generally limited to women and children in poverty to create, instead, universal coverage for the poor and working poor. But a Supreme Court decision made expansion optional in the states; as a result, the U.S. now has a patchwork system where Medicaid benefits vary dramatically across state lines.

Tryancare doesn’t immediately reverse Obamacare’s Medicaid expansion; it sustains expanded funding for Medicaid recipients who enroll before a 2019 deadline – and don’t later lose their coverage. But because Medicaid recipients bounce in and out of the system frequently due to income fluctuations, many beneficiaries of the expansion will soon lose their federal funding boost. The net effect, according to the Center on Budget and Policy Priorities, is that states would have to pony up an additional $253 billion over the next decade to preserve the benefits of Obamacare’s Medicaid expansion. 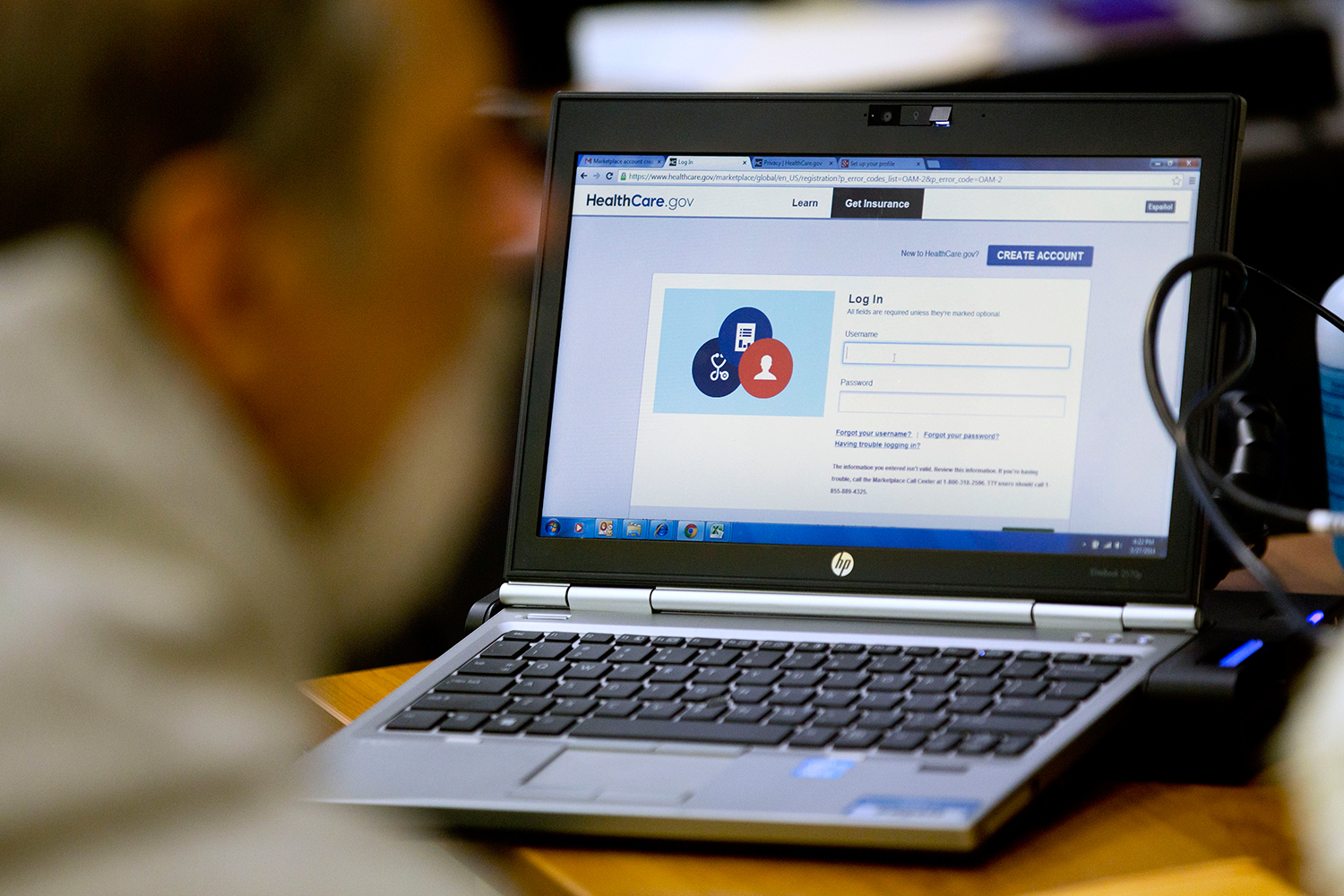 What is cap-and-strangle?
At first blush, the new GOP proposal looks like a less-charitable version of Obamacare. But the hidden cruelty of Tryancare reveals itself as the years go by.

Both for individual policies and Medicaid beneficiaries, the Tryancare contribution is capped. It grows only at the rate of the increase in the Consumer Price Index (a measure of inflation) plus one percent. In 2016, the CPI was 2.1 percent. Under the Tryancare formula, federal health care supports for 2017 would have risen by only 3.1 percent.

The problem? Health care inflation far outpaces regular inflation. And the inflation in premiums on the individual market has experienced staggering hyperinflation. Consider that premiums soared by an average of 25 percent for 2017 coverage.

For 2017, Tryancare would leave our hypothetical 50-year-old paying an extra $66 a month compared to Obamacare – or an extra $792 for the year. To put it in terms that even Rep. Jason Chaffetz would understand, that’s an iPhone.

Compound this difference between the Tryancare growth cap and actual premium inflation, year after year, and it’s easy to imagine how a family’s budget gets strangled by the spiraling cost of insurance premiums.

The problem in Medicaid is basically the same – though the inflation numbers are a bit lower given the efficiencies of the massive state-administered programs. Still, the Center on Budget and Policy Priorities projects that the Tryancare growth cap would leave the states an additional $116 billion in the red after just one decade.

Is there any good news?
Tryancare may be dead on arrival.

The problem is that Republicans disagree – vigorously – on how to fix Obamacare. Hardliners in the House object that Tryancare effectively enshrines a new entitlement and breaks their promises to constituents to repeal Obamacare in full. The Heritage Foundation is now marshalling its activists to call GOP lawmakers and “tell them this bill is not acceptable.”

Centrists in the Senate, on the other hand, want to preserve Medicaid expansion in states where it has been crucial in driving down the uninsurance rate. Four GOP senators, led by Rob Portman of Ohio, have warned that Tryancare’s changes to Medicaid risk making it a non-starter.

Tryancare is an attempt at a compromise, but it appears to be satisfying no one. And Trump – sitting at 43 percent approval – does not look like he has the political capital to bring the competing flanks of the GOP in line. These divisions are stark even before the Congressional Budget Office has given any guidance as to how much Tryancare might cost – or how many Americans stand to lose insurance, compared to Obamacare.

For now, Democrats can sit back and watch as the GOP wrestles with what Nancy Pelosi has hashtagged an #RxForDisaster.

*This story was updated on March 8th to reflect refined numbers provided from the Center on Budget and Policy Priorities.