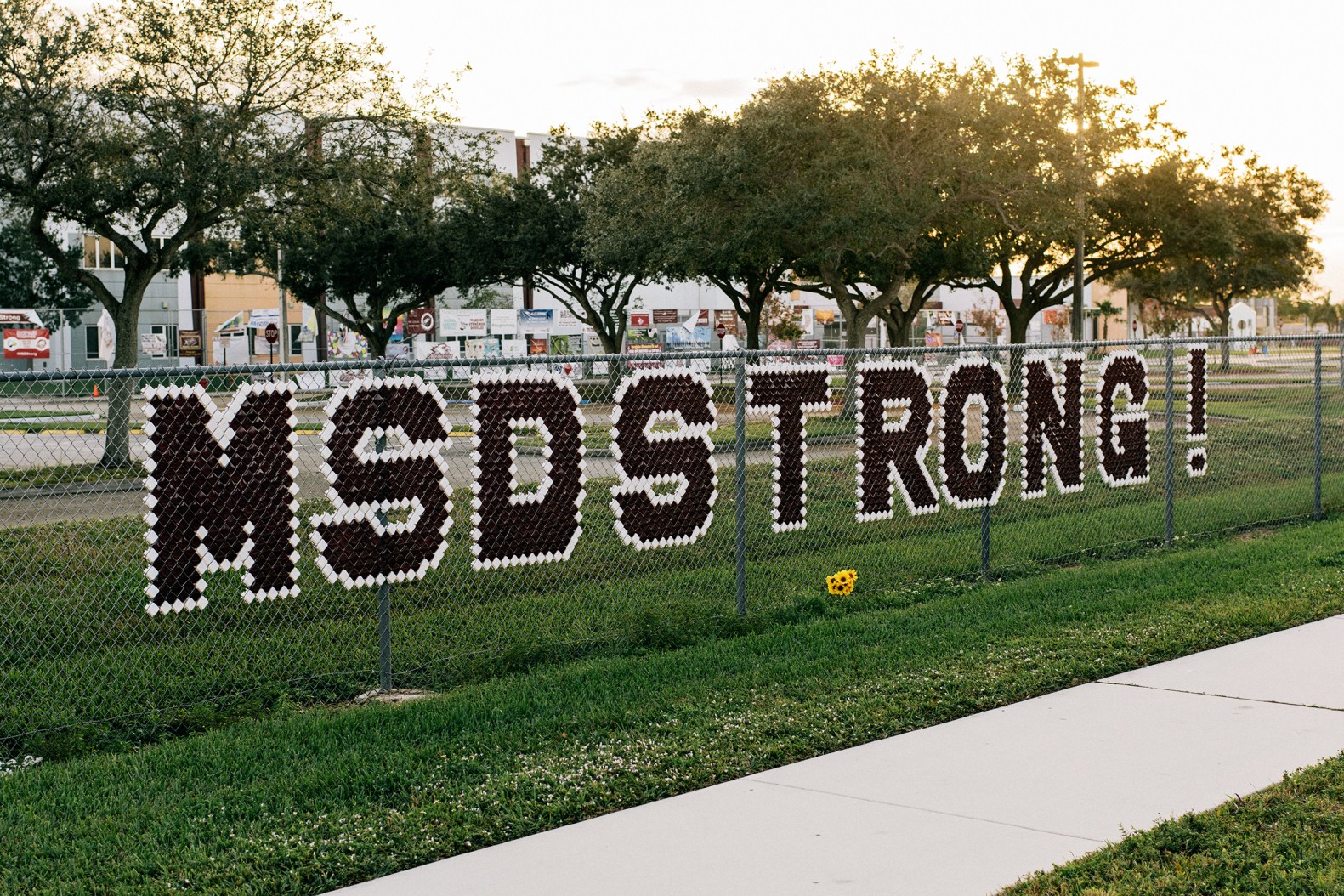 On Valentine’s Day 2018, a 19-year-old ex-student took an Uber to his old high school; he walked across the campus and into a three-story building, where he killed 17 people and injured 17 more. It was the sixth of 24 shootings in U.S. schools last year, but the incident at Marjory Stoneman Douglas High School in Parkland, Florida, became the catalyst for a nationwide movement. The school’s students rallied more than half a million people to Washington, D.C., for the March for Our Lives and galvanized support for some 67 new gun laws.

Eight Women Say the Same Man Raped or Assaulted Them. Now They’re Out for Justice

They became the public face of the tragedy, but back home many families of the victims have spent the year contending, privately, with the consequences of that day. “In the beginning, you’re so angry, and the first thing is, there has to be a change so that nobody else has to feel what I’m feeling,” says Annika Dworet, whose son Nick died in the shooting. “If I can be part of that, I want to, but we need to be OK with ourselves first.” It was advice she got from a couple who lost their daughter in the 2012 mass shooting in Aurora, Colorado. “The media are going to come,” they told her. “Your house will be full of people, and then one day there will be no more people at your house. You’ll be alone.”

As we approach the one-year anniversary of the tragedy in Parkland, Rolling Stone sat down with some of the survivors, including the Dworet family; students Maddy and John Wilford; graduate Chris Grady; Fred Guttenberg, who lost his daughter Jaime in the shooting; and teacher Ivy Schamis.

Yuga Labs Says It Does Not Have Copyright Registration Of Bored Ape Images, in New Court Documents