In light of John Legend’s moving open letter to President Obama, this week Rolling Stone is highlighting the stories of several prisoners who have petitioned the president to commute their sentences.

The election of a reality-TV star with dictatorial leanings last month was a major blow to many people in the U.S. But the stakes are much higher for some Americans than others: With Barack Obama’s departure from the Oval Office in January, federal prisoner Teresa Hernandez is one of many who may lose their shot at freedom.

“I truly don’t think that I will have a chance [at early release] with Trump,” 47-year-old Hernandez tells Rolling Stone in an email. “I try to stay positive and have faith that I will be chosen, but I know my chances are slim.”

Meet Dondrell Haynes, Behind Bars for a Nonviolent Drug Offense

Hernandez is one of thousands of federal prisoners who have filed petitions to have their sentences commuted, or shortened, and now await a decision from Obama, who has already used his clemency power to grant 944 commutations. The majority of those petitioning for release, all of whom have served at least 10 years, are incarcerated for nonviolent drug offenses. 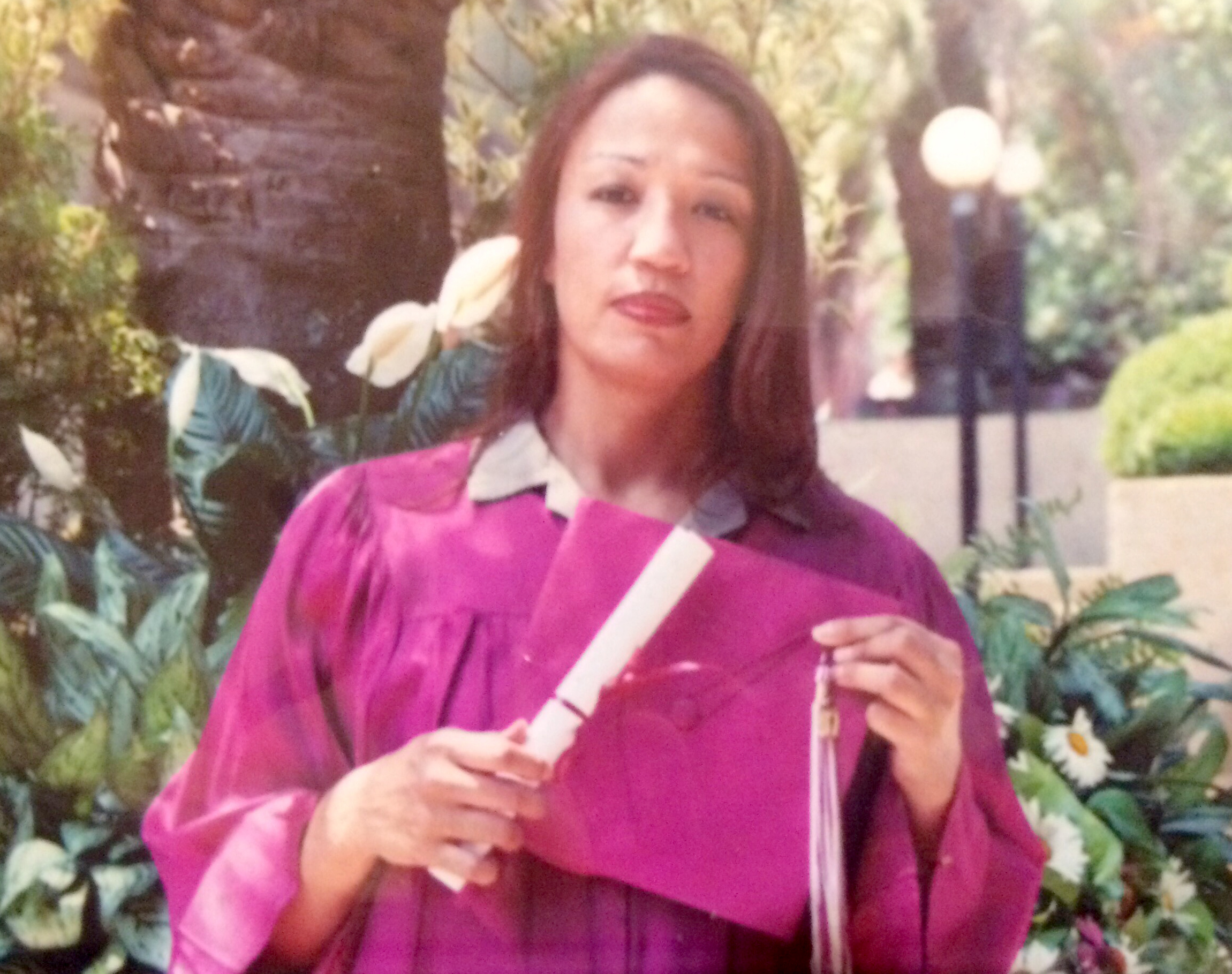 Hernandez fits that bill. In 2004, she was caught selling methamphetamine to confidential informants in Iowa. According to Hernandez’s petition for clemency, filed in May, the prosecutors on her case filed a “Section 851 enhancement” to notify the judge of a prior felony drug offense on her record – which required the court to impose a mandatory minimum sentence of 20 years. Hernandez’s lawyers argue that under the law today, she would only have received 10 years. She’s now entering her 12th year in prison.

In 2014, former Attorney General Eric Holder issued a memo encouraging prosecutors to stop using 851 enhancements, which compel judges to either double the length of the sentence faced by a defendant with prior felony convictions or, in some cases, assign life without parole. Criminal justice reform advocates regarded the 851 memo as a victory, but under a new administration it may not last.

“851 is the worst statute that we’re dealing with,” James Felman, one of Hernandez’s attorneys, tells Rolling Stone. While the law is largely kept at bay for now, Trump’s attorney general pick, Jeff Sessions, “could reverse that memo on day one if he wants to.”

Hernandez is not naive about the challenges that face prisoners after release as they try to rebuild their lives, from finding a job to avoiding old habits. A friend in Florida has promised to help relocate her and connect her to a local ministry to support her transition.

“I know for me, life isn’t going to be easy,” she says. “But I know that I can do anything that I put my mind to.”