We know that America has executed innocent men. Carlos DeLuna was innocent of murder when he was put to death by lethal injection in 1989. Cameron Todd Willingham was innocent of murder when he was given a lethal-drug cocktail in 2004. Both men were executed in the Huntsville Unit of the state penitentiary in Texas, one of the most prolific death penalty states in our country, because they both were unfairly prosecuted, convicted and sentenced – and because no appellate judge mustered up the courage and integrity to right the monstrous wrongs their cases represented.

Now, Attorney General Jeff Sessions wants to make capital procedures in states like Texas both easier and faster for prosecutors and the families of some victims. At the moment, Sessions is coordinating with state officials in Austin to make it even less likely that wrongful conviction cases will be identified and remedied before innocent men are put to death. Sessions, the former senator of another death penalty state with a rich history of wrongful capital convictions (Alabama), has quietly encouraged officials in Texas and Arizona to move forward with their requests to “opt-in” to the provisions of a Clinton-era law that expedites capital appeals.

Jeff Sessions Is Suing California, and I Feel Fine

The federal law in play is the dubious Antiterrorism and Effective Death Penalty Act, or AEDPA, passed by a bipartisan Congress in 1996 after the Oklahoma City bombing. The act was designed to be many different things to many different constituencies, expanding the reach of federal terrorism law. It sharply restricted the rights of prisoners to challenge their convictions, in capital cases and beyond, to the delight of prosecutors and the families of violent crime victims. It was designed, lawmakers said at the time, to shut down “frivolous” death penalty appeals, leaving to federal judges to define what “frivolous” means in any given case.

At the time of its passing, the law included an “opt-in” provision that allowed states to ask federal judges for permission to further restrict the appellate rights of capital defendants. States looking to further sacrifice accuracy for expediency in capital cases could “opt-in” if they could “certify” to the satisfaction of those judges that they had adequate procedures in place to ensure that indigent defendants would receive competent lawyers who were adequately paid and could proficiently investigate the circumstances of a particular case. Many states tried to sign up. All failed to pass the statutory test.

A decade later, with no successful “opt-ins,” Congress again intervened to put its thumb on the scales of justice, once again in the context of anti-terrorism legislation. During a Bush-era reauthorization of the USA Patriot Act, federal lawmakers took away from the judiciary the power to decide “opt-ins” and gave that power to the U.S. attorney general and the Justice Department. The idea was simple: the nation’s chief law enforcement official, likely a former prosecutor, was far more likely to sign off on new restrictions for capital defendants than were the nation’s judges.

After nearly 10 years of legal wrangling that spanned three administrations and at least three attorneys general, Texas and Arizona emerged with still-viable (if outdated) applications requesting certification for the “opt-in” provision. Last year, the Trump administration moved on it. Sessions, who believes we should execute drug dealers, invited officials in those two states to update their applications. The message couldn’t be clearer: help us help you expedite these cases. 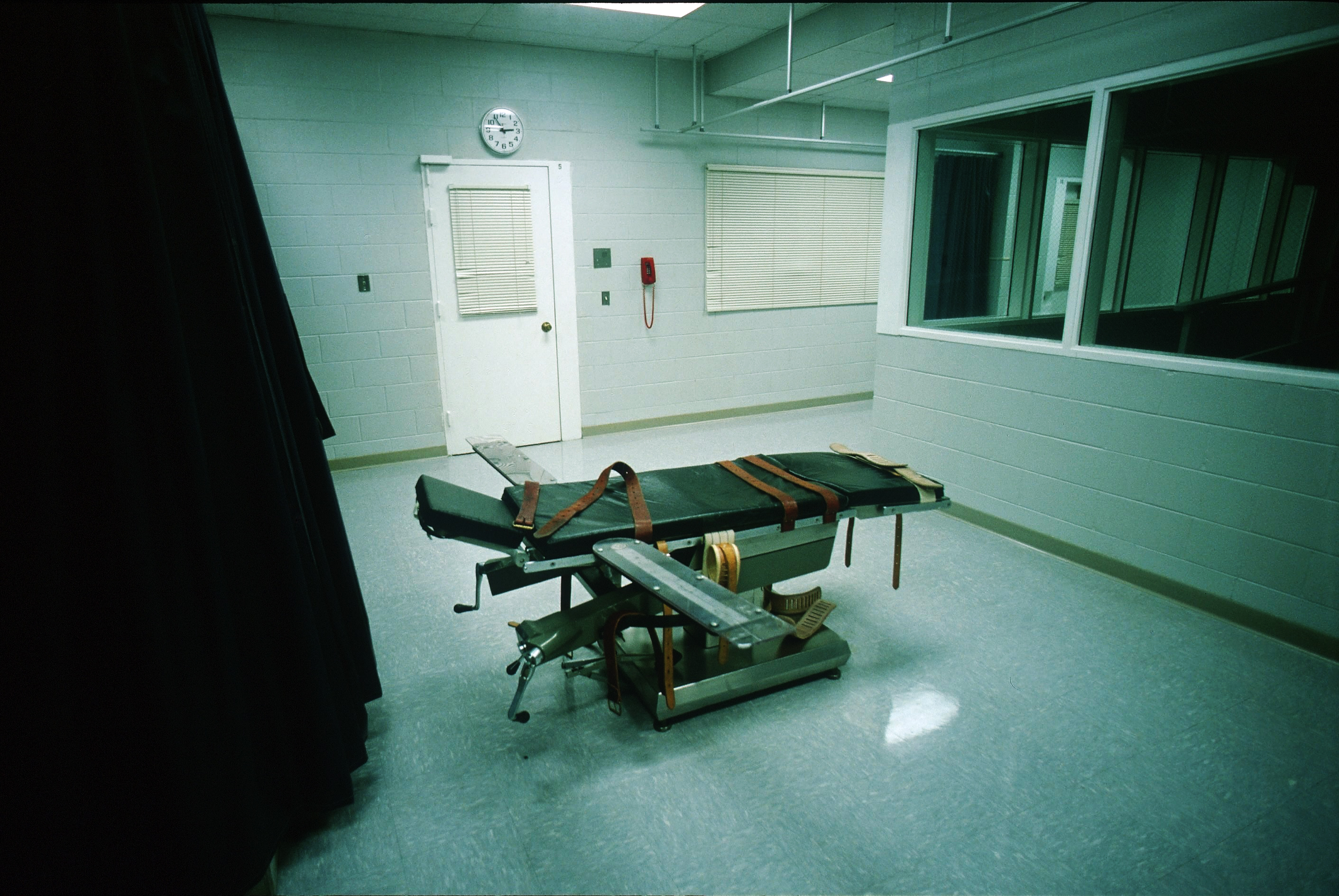 The National Registry of Exonerations, the clearing house for such data, tells us that 11 men who were sentenced to death in Texas between 1977 to 2005 ultimately were exonerated between 1989 to 2015. The Death Penalty Information Center, which also tracks this, puts that number at 13. And that’s just those exonerated. The number of men who have left the state’s death row alive, for one reason or another, is about 250, according to a review of state statistics by Robert Dunham, the executive director of the Death Penalty Information Center.

None of the changes for states like Texas and Arizona will make it more likely that the results of capital punishment cases will be more accurate. All of the changes will benefit prosecutors at the expense of defendants – men like Anthony Graves and Alfred Brown, two recent exonerates who surely would have been executed were the new restrictions in place during their lengthy appeals. Not to mention people like Bobby Moore, the intellectually disabled man who surely would have been put to death under the state’s deplorable “Of Mice and Men” test for determining such disability, a test the Supreme Court rejected last March.

If applied in Texas, the “opt-in” could end ongoing appeals for some capital defendants and dramatically limit the time available to lawyers in other cases to investigate post-conviction claims of innocence. It would restrict the ability of judges to grant stays of execution in certain circumstances. It would place limits on the time available for the federal courts to resolve capital appeals emanating from the state, and would put enormous pressure on state attorneys to more quickly process the cases they have. The measure would put enormous practical stress on a capital system in a state that has already proven, decade after decade, to be incapable of processing death penalty cases in a uniformly accurate and just way.

As of today, Texas’ request is pending with the attorney general, alongside dozens of responses opposing the application. You can read through them here. (Read the one by Judge Davis if you read any). Capital experts, former judges, defense attorneys and others all essentially argue the same thing: Texas isn’t remotely close to getting it right when it comes to capital representation. No one knows when the Justice Department will act, but it likely won’t be long. One federal lawsuit is already pending and another, at least, is guaranteed if Sessions tries to cut Texas loose. The latter lawsuit will claim that this application of the AEDPA violates both the constitutional rights of capital defendants and separation-of-powers principles.

This is not just about whether the executive and legislative branches can push around the federal judiciary by forcing judges into arbitrary deadlines in death penalty cases. What’s at stake here is one of the bedrock principles that has governed capital punishment since the Supreme Court returned it to the states in 1976: the idea that no state may impose arbitrary and capricious rules in capital cases. This is a life and death matter, with one terrifying adjective before the latter: arbitrary.