On November 1st, Zayn Malik will tell all with his autobiography Zayn. In the book, which will feature personal photos and illustrations, the former One Direction member charts his childhood in Bradford, England to his quick rise as part of the global musical phenomenon.

Throughout the book, Malik will give the stories behind his solo material, like the track “Intermission: Flower” that breaks up his debut album Mind of Mine. The tender song is sung in Urdu, and in the following excerpt, premiering exclusively at Rolling Stone, Malik explains how his father, a new guitar and the Pakistani musician Nusrat Fateh Ali Khan inspired the track.

One day when I was working with Malay, we got to talking about my dad. I was telling Malay about my relationship with him and how important it was for me to do well for him, to earn his approval. My dad’s a hard worker and he has strong values. He was a personal trainer and is solidly built, and he used to go on at me all the time about being a good student and getting the right education. He wanted the best for me, and I wanted to please him in return…. I wanted to show him, as much as everyone else, that I could do it, and once the tracks started coming together with Malay and a number of other producers I’d been working with, I began to feel that I was really able to express myself vocally and I hoped my parents were going to see it from my side. 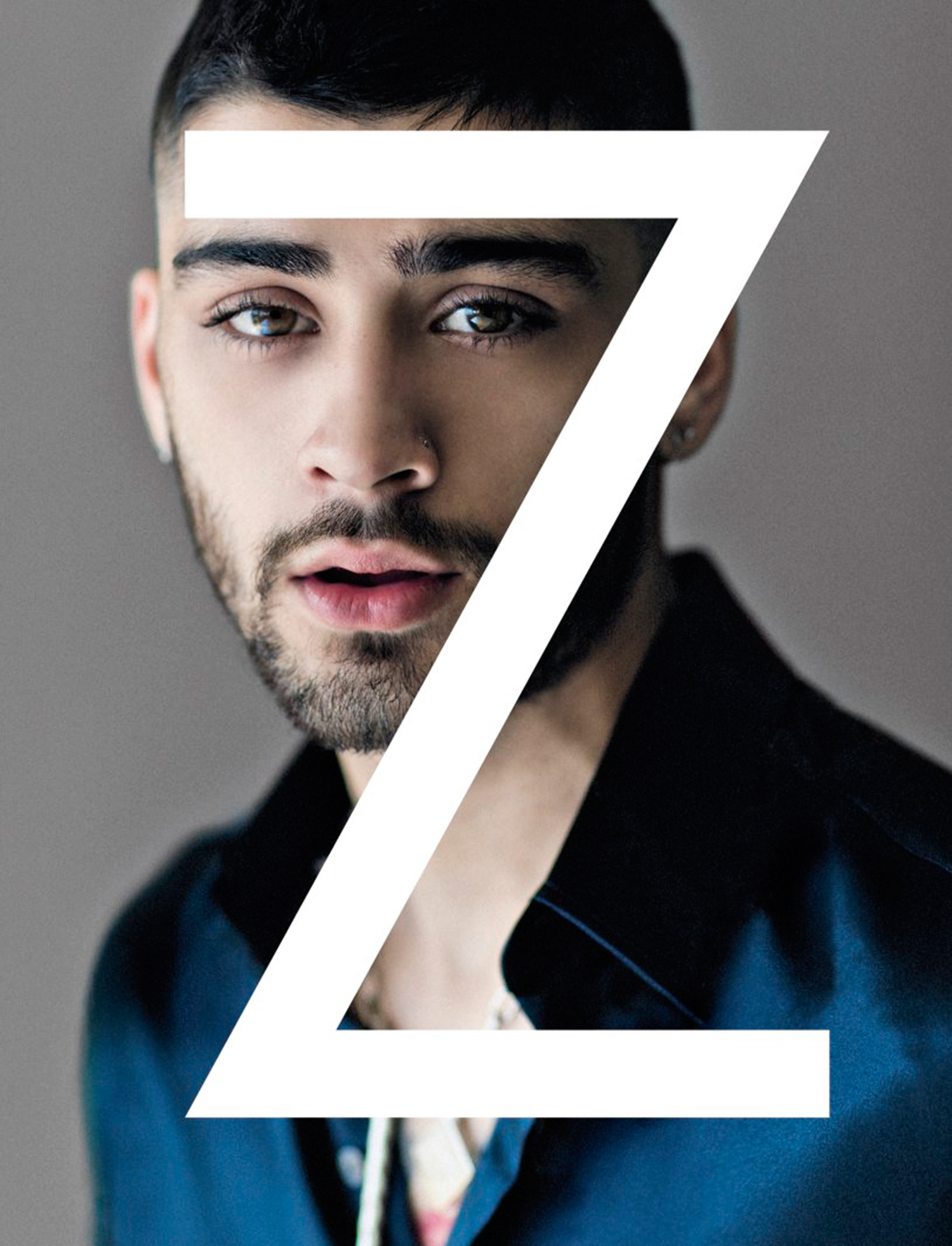 “Man, I know if Dad was to hear me sing like this,” I said to Malay one time, “it would mean everything.”

Back in the city, we were hanging out one day, shopping for musical instruments, and I told Malay that I wanted to play a lot more guitar. That’s when he told me about the Martin Backpacker.

“It’s a little travel-sized thing,” he said. “You can take it anywhere, it’s the size of a backpack. It’s like a mini-guitar.”

When we found a shop that had one, I bought it, and I loved it from the minute I started playing it.

Not long afterwards, Malay and me were spending an afternoon sitting around the pool at the Beverly Hills hotel, writing down lyrics and messing about with melodies. Malay had his portable recording rig with him and the pair of us were talking about the Pakistani musician Nusrat Fateh Ali Khan. I was really into him, because my dad had played his music a lot at home; I loved that the dude sang in Urdu, for one thing. A lot of people who know his music reckon he was one of the greatest artists of all time. He also turned a lot of people on to qawwali music.

As we were chatting, Malay picked up the Martin backpacker and began playing a little riff, based on an idea I’d shown him earlier that day – a melody I’d been playing with. He added a few twists and, immediately, it sounded amazing. I was like, ‘Man, this is so cool. We should record some of this. And I think I want to sing this one in Urdu, like Nusrat Fateh Ali Khan.’ 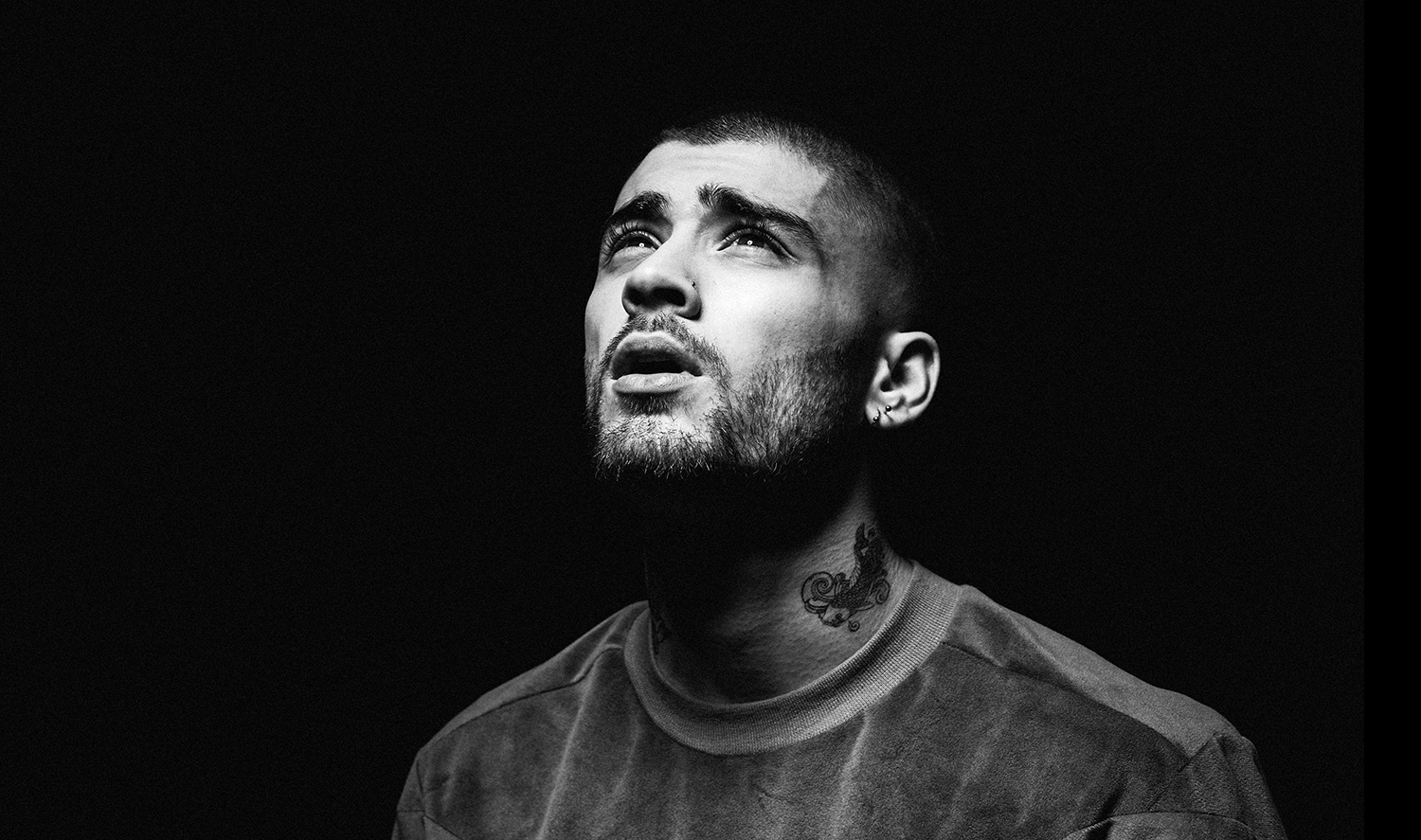 Malay set up the mic by the pool. There was a little waterfall nearby that was rippling away, and it really added to the atmosphere. I knew that Nusrat Fateh Ali Khan’s music came from a spiritual place, and it was also almost like jazz: his band would find a hook, and they would sing and play it, but what happened next was pretty much improvisation, ‘Intermission: Flowers’ soon took on a similar vibe. I was just riffing lyrics in Urdu over Malay’s lopped guitar, and we got it down.

Nusrat Fateh Ali Khan passed away in 1997, but in May 2016 I heard talk that his nephew wanted to perform with me, to do a gig somewhere in India. He had taken on being the main guy in the band after his uncle’s death and, once he’d heard the story of “Flower,” he reached out. Doing something with him — anything — would be an honour. Fingers crossed we can make it work.

By the way, here’s the translation of the lyrics: “Until the flower of this love has blossomed / This heart won’t be at peace / Give me your heart….”

From the book Zayn by Zayn. Copyright © 2016 by Zayn, Published by Random House

Zayn Malik will delve into his stint with One Direction and budding solo career in a new book.