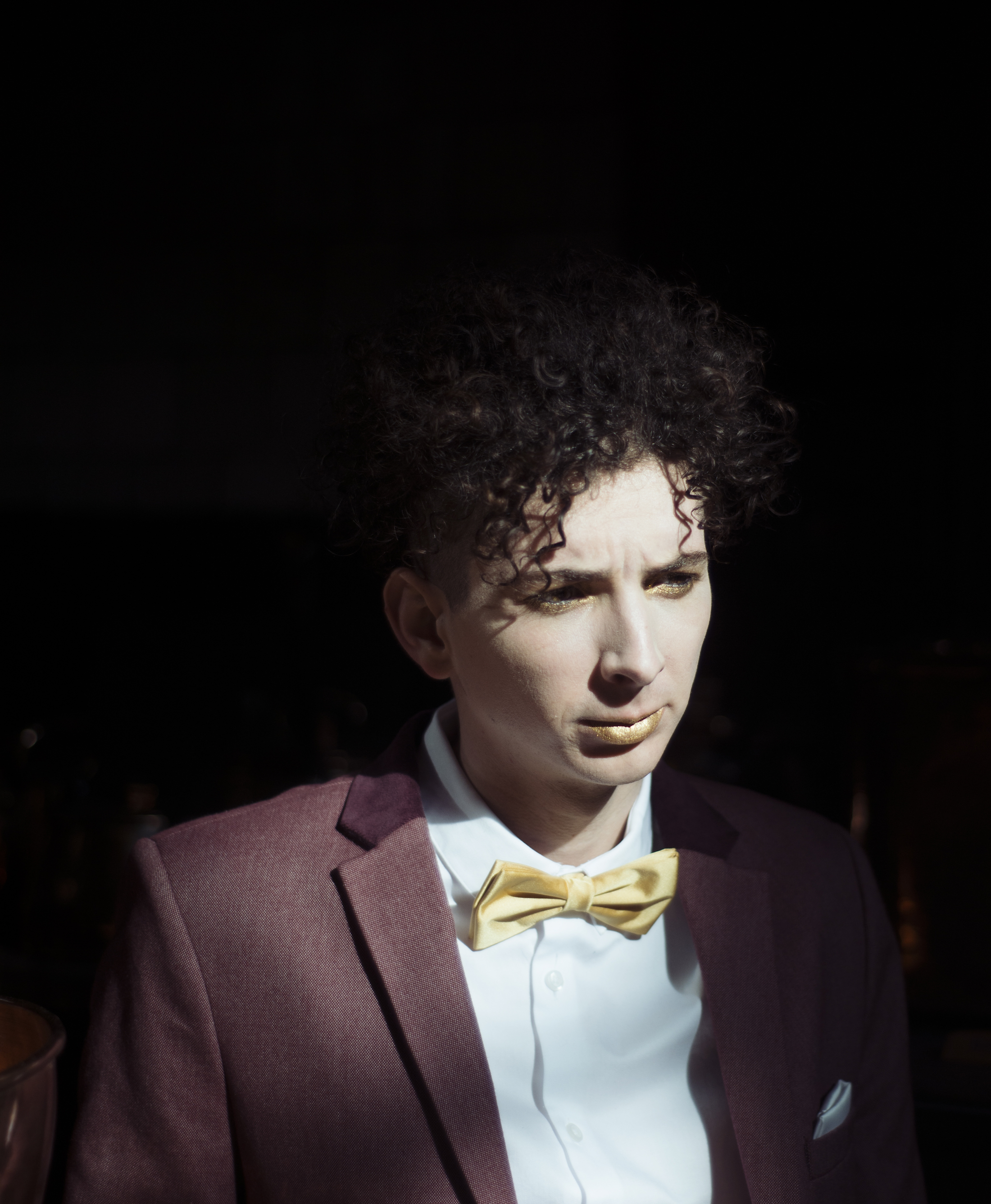 Youth Lagoon, the Boise indie rock alias for musician Trevor Powers, has called it quits. In a Twitter statement, Powers announced he would tour in support of Youth Lagoon’s 2015 LP Savage Hills Ballroom before putting the moniker to rest. “I am bringing down the curtains, brothers & sisters,” Powers wrote. “There is nothing left to say through Youth Lagoon. It will exist no more.”

As Youth Lagoon, Powers released three albums: 2011’s The Year of Hibernation, 2013’s Wondrous Bughouse and Savage Hills Ballroom. “I’ve reached the top of a mountain, only to then be able to see a much larger one I want to ascend,” Powers wrote in his farewell to fans. “It’s odd to realize that something you’ve created can have the power of wrapping a leash around your neck & holding you hostage.”

While Youth Lagoon might be over, Powers promises that he’ll continue to make music. “There is so much left to say, but it will not be through Youth Lagoon,” Powers added. “This is far from the end of my undertakings/it is the beginning.”

Read Powers’ full statement on the end of Youth Lagoon below: