In other Wiz Khalifa news, a background singer who performed on “See You Again,” the rapper’s Number One 2015 hit with Charlie Puth, is auctioning off a portion of his rights to future royalties from the track. As of Thursday evening, the song’s stake was priced at $34,000 after five bids. 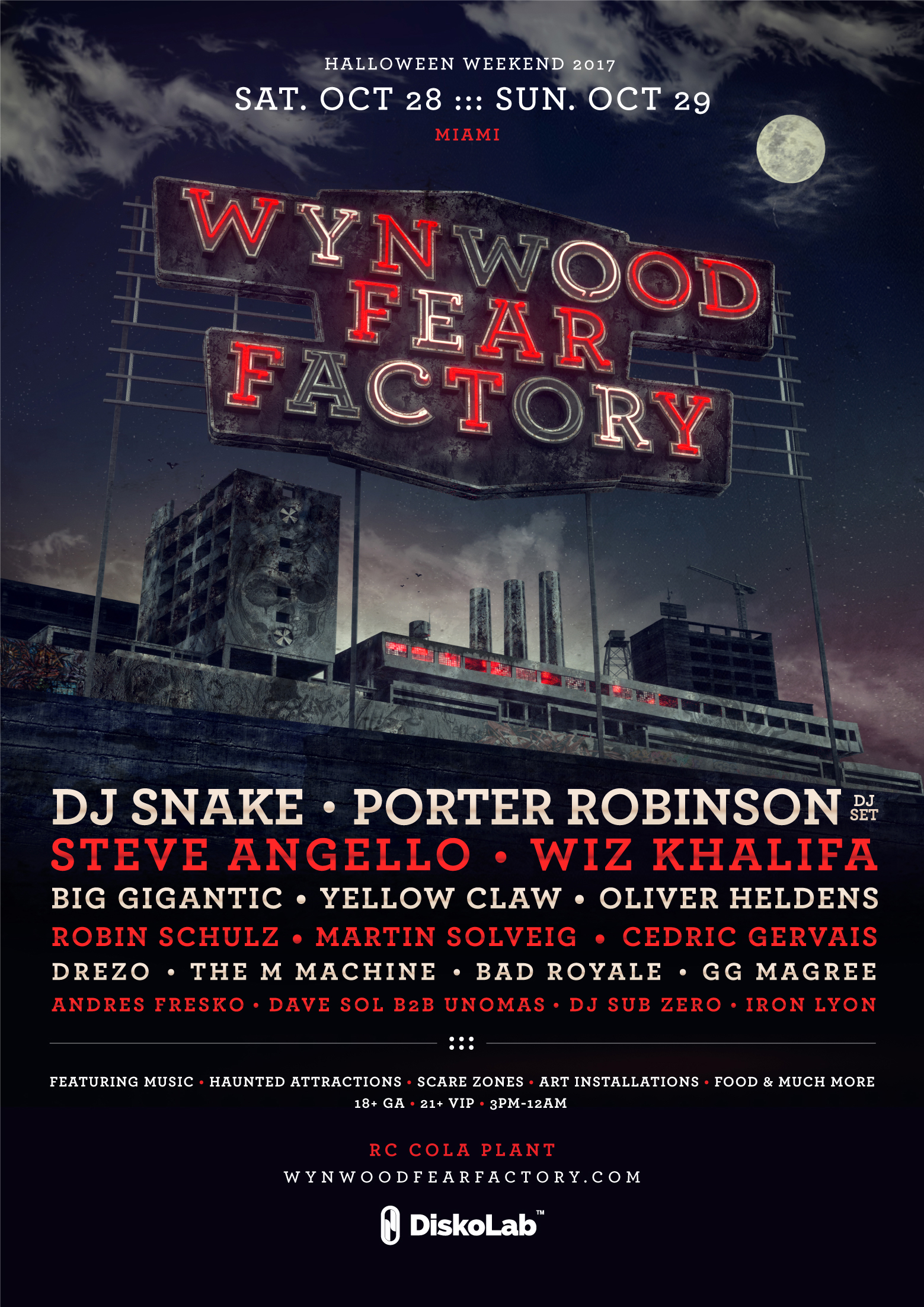