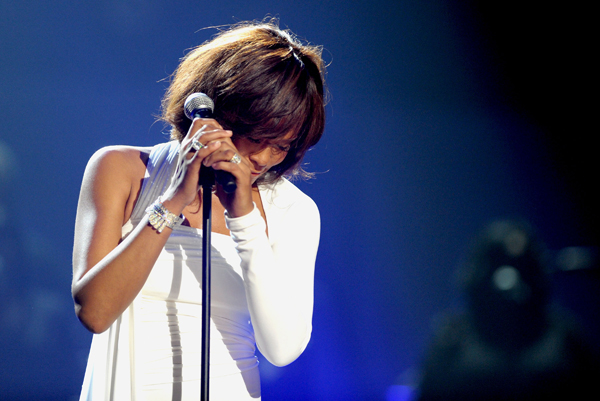 Whitney Houston was unconscious and unresponsive when she was treated by first responders in her suite at the Beverly Hilton on Saturday, Detective Mark Rosen of the Beverly Hills Police Department told reporters earlier this afternoon. The singer was found in her bathtub by a member of her staff at approximately 3:30 p.m. and was pronounced dead at 3:55 p.m. after an attempt to resuscitate her.

Rosen explained that a death investigation is still open but clarified that it was not a criminal investigation. Nevertheless, Rosen made it clear that the BHPD has not ruled out any explanations for the singer’s death. He could not comment on the condition of Houston’s body or her hotel room at the time she was discovered and could not offer specific information about what was found in her room.

According to Rosen, the investigation at the hotel has been completed, and it is now “a coroner’s case” as they await results for toxicology tests. “We don’t know the cause of death,” he told reporters. “We’re waiting for the coroner’s office to determine the cause of death.”

CNN reports that Houston’s body will soon be transported to her native New Jersey, where a funeral service will be held on either Friday or Saturday.