A 17-year-old boy who was “hours away from committing an atrocity” at a Justin Bieber concert in June 2017 has been sentenced to at least 11 years in custody after being convicted of plotting a terror attack at the Cardiff, Wales performance.

Lloyd Gunton of Llantrisant, Wales was found guilty in November of planning the attack, which came in the aftermath of the May 2017 terror attack outside an Ariana Grande concert in Manchester that killed 22 concertgoers.

According to the BBC, Gunton researched how to carry out an attack using a vehicle as well as the security arrangements at Cardiff’s Principality Stadium, where Bieber had a concert scheduled on June 30th.

Manchester Terror Attack Could Have Been Prevented: Report 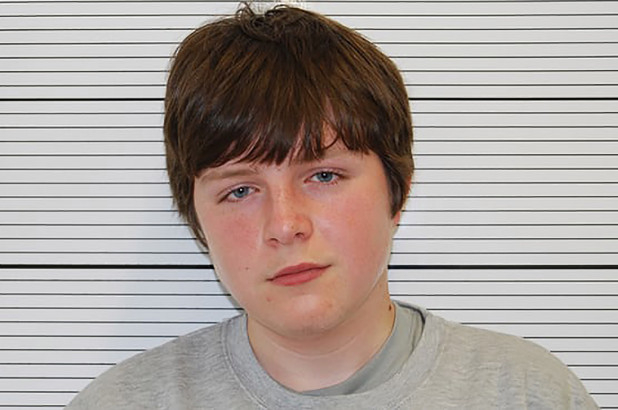 When Gunton was apprehended at his home in June 2017, the teenager was in possession of a claw hammer, a gutting knife and a “martyrdom letter” where Gunton wrote that he was a “soldier of the Islamic state” and stated that “more attacks will follow.”

“It is not possible to estimate how many people would have been murdered or seriously injured by your actions as the attack was foiled before you could undertake it,” Judge Mark Wall told Gunton after handing down the sentence. “I am sure that you planned not just the killing of one person but rather mass murder.”

Wall did not allow Gunton’s autism diagnosis to be an excuse while sentencing the teen, noting that, “Yours is not a condition from which you will recover… It is important that, having been tempted to commit a serious offence such as this, you are under some form of supervision for the rest of your life.”

After sentencing, Gunton returned to the young offenders institution where he has been held since his arrest.