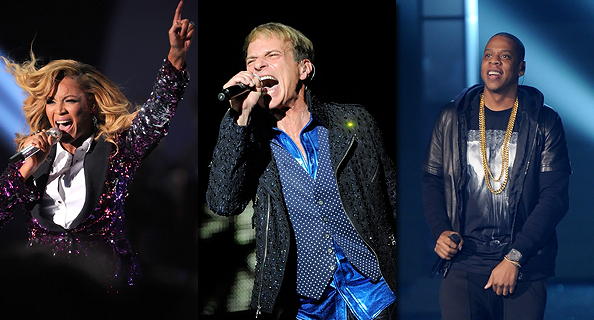 This weekend Madonna will join the ranks of an elite group of superstars including Michael Jackson, U2, the Rolling Stones, the Who, Paul McCartney, Bruce Springsteen, Prince, Diana Ross and Tom Petty who have performed at the Super Bowl halftime show.

While many of the biggest names in music have played the show over the past two decades, there are still some major stars – including Eminem, Beyoncé, Jay-Z, Lady Gaga, Van Halen and Pearl Jam – who have yet to do it. Our question for you is: Who should play the Super Bowl halftime show next year?

You can vote here in the comments, on facebook.com/rollingstone, or on Twitter using the #weekendrock hashtag.