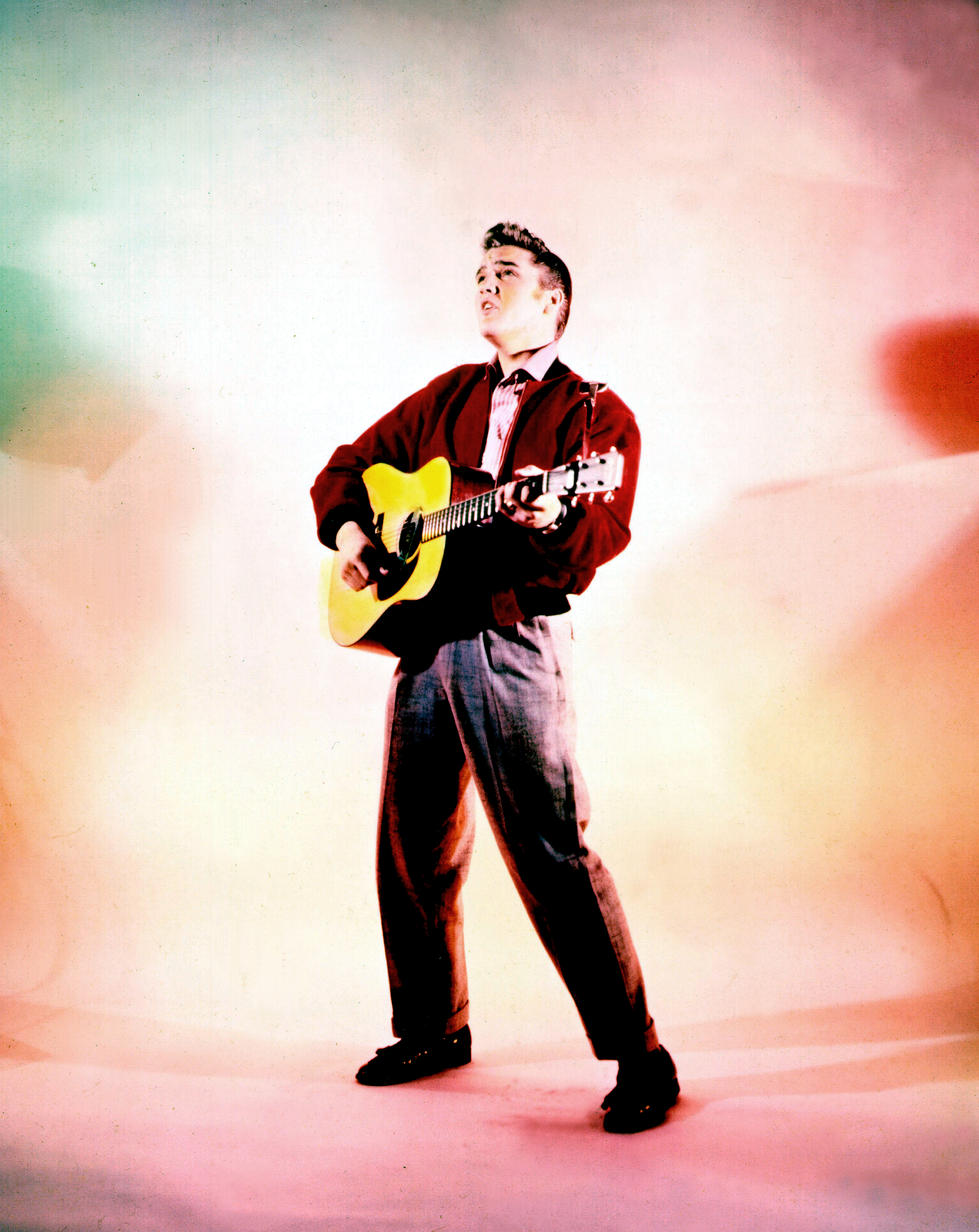 This month marks the 80th anniversary of Elvis Presley’s birth. Graceland celebrated the occasion with a long party that featured Priscilla and Lisa Marie, screenings of Viva Las Vegas and Jailhouse Rock and an enormous eight-tiered cake.

Now we have a question for you: What is Presley’s single greatest song? He obviously wasn’t a songwriter, but anything he covered throughout his entire career is fair game. Feel free to go with an early Sun classic like “Mystery Train” or “That’s Alright, Mama,” a huge 1950s hit like “Hound Dog” or “Don’t Be Cruel” or a late jam like “Suspicious Minds” or “Burning Love.” There’s also a ton of gospel and Christmas music. Pick whatever Elvis song you want, but please only vote once and only for a single selection.

You can vote here in the comments, on facebook.com/RollingStone or on Twitter using the hashtag #WeekendRock.