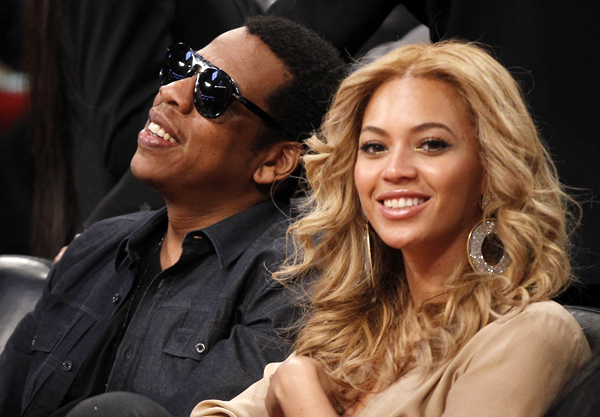 The world got a bit more glamorous this week with the birth of Blue Ivy Carter, the sure-to-be fabulous daughter of Beyoncé and Jay-Z. The happy occasion was marred somewhat when another hospital patient claimed that the superstar couple’s security stopped him from seeing his own newborns, but Jay-Z was still on Cloud Nine, as evidenced by “Glory,” the tender song he recorded in honor of his new daughter that included her first cries.

Our question for you this week is: what’s the best “Weird Al” Yankovic song parody of all time? You can answer on our website, at facebook.com/rollingstone or on Twitter using the #weekendrock hashtag.