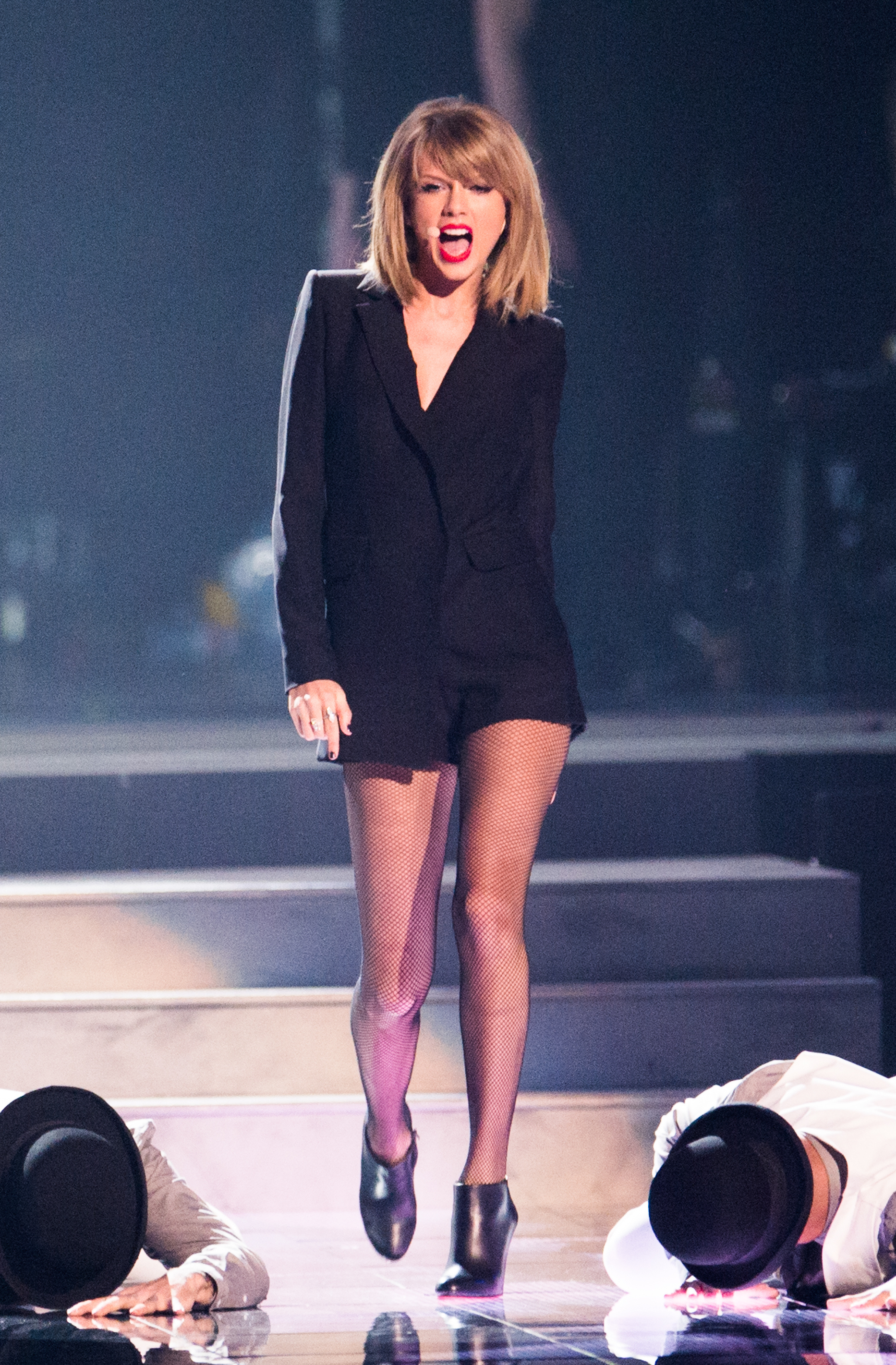 Taylor Swift’s criticism of Spotify last fall as a “grand experiment” has helped prompt major record labels to question the entire “freemium” music-streaming model of offering every song ever made for free and hoping consumers upgrade to its paid service.

“We need to accelerate the growth of paying subscribers — that’s a slightly more positive way of saying we need to limit free,” says a source at a major label. “You can make the subscription service more attractive, with high-resolution sound or exclusive albums, or you can make the free version worse, by limiting the amount of stuff you can listen to.”

Is High-Fidelity Sound the Future of Streaming Music?

As Spotify, YouTube, Beats Music, Rdio and the rest of the on-demand services have taken over from iTunes-style downloading — music-streaming was up 54 percent last year, according to Nielsen SoundScan — some artists have loudly complained about their minuscule royalty statements. Bjork, who has yet to stream her latest album Vulnicura via Spotify, recently called the model “insane.” She added: “Maybe Netflix is a good model. You go first to the cinema, and after a while it will come on Netflix. Maybe that’s the way to go with streaming.”

Executives at the world’s biggest record labels are beginning to echo that sentiment. In a speech last month, Lucian Grainge, Universal Music’s chairman, decried the ad-supported portions of on-demand streaming services as “not something that is particularly sustainable in the long-term”; Warner Music’s chief executive, Steve Cooper, has suggested the free and paid portions of streaming services should be “clearly differentiated.” Bolstering this point of view: Apple, according to major-label sources, is planning to relaunch Beats Music as early as this summer as a $10-per-month paid service to complement its free, ad-supported iTunes Radio.

At least one of the three major labels is in the process of renegotiating its contract with Spotify this year, sources say, and most are pushing for this sort of change to the free service. “It’s one of those rare things— artists and labels are unified about their skepticism of the model,” says a second major-label source. “You can’t have a service that’s unlimited, ad-supported, free. Every other service — Sirius XM, Netflix — doesn’t offer its product unlimited, for free, in any context.”

Spotify, though, has insisted it can’t make exceptions to its give-everything-away model. “Any content you restrict on your free service is going to be all over those places where no one pays for content — like piracy,” Jonathan Prince, Spotify’s global head of communications and public policy, tells Rolling Stone. “We believe that our free tier is a critical element to driving subscriber growth, and, frankly, we’re so committed to the freemium model because we agree so much with the labels that subscribers are key to bringing the industry back to health — and we need the free ‘funnel’ to drive subscription.”

A YouTube rep adds that the free service encourages users to make mash-ups and home videos, and ad revenues have grown 50 percent annually over the past three years; plus, rightsholders can pull their songs if they don’t want to monetize them with ads.

Spotify pays out more than 70 percent of its revenues, from $10-a-month premium subscriptions and advertisements, to artists, labels and song publishers — which means artists must often split a minuscule $0.006 to $0.0084 per stream with their labels. Services like the upcoming Beats Music and Rdio, which added a Pandora-style free radio service last September, are pointing the way to a potentially more profitable music-streaming model. “The view is, ‘Piracy is bad, so legal “giving away for free” is better,'” Anthony Bay, Rdio’s chief executive, tells Rolling Stone. “But as you see more and more, a lot of managers, artists and executives are saying, ‘Maybe free was too good.'”

Major-label executives have predicted the “freemium” model could disappear by the end of this year. (Spotify’s Prince disagrees.) “It’s inevitable,” says Gary Stiffelman, a veteran music-business attorney who has represented artists from Michael Jackson to Lady Gaga. “If you want Spotify to pay more per listen, they have to charge more.”