Electro-R&B experimentalist FKA twigs channels her inner David Lynch in a 16-minute short film featuring four tracks from her new EP, M3LL155X. The twigs-directed videos for “Figure 8,” “I’m Your Doll,” “In Time” and “Glass & Patron” are woven into an eye-popping exploration of what a statement calls “the process of feeling pregnant with pain, birthing creativity and liberation.” The corresponding EP, out now via Young Turks, is available to stream and purchase on iTunes. It will also be pressed on 12-inch vinyl.

FKA Twigs on 'Feeling Dark' and Fighting Fame: 'I'm Not a Pop Star'

The “In Time” clip finds a pregnant twigs waking up in a futuristic room, dancing as a man watches on a floating orb-screen. There’s also some imaginative use of paint. “You’ve got a goddamn nerve,” she sings, as manic drums smack across the stereo spectrum. “The way you dismiss me will turn into missing me like I am yours.” Finally, in “Glass & Patron,” the singer requests a partner to “hold that pose” as models display some artsy runway moves in a forest.

M3LL155X follows the singer’s acclaimed debut LP, 2014’s LP1. The new five-track set was recorded with previous regular collaborators tic and Cy An, along with new producer BOOTS, with most of the material assembled between tours in New York. 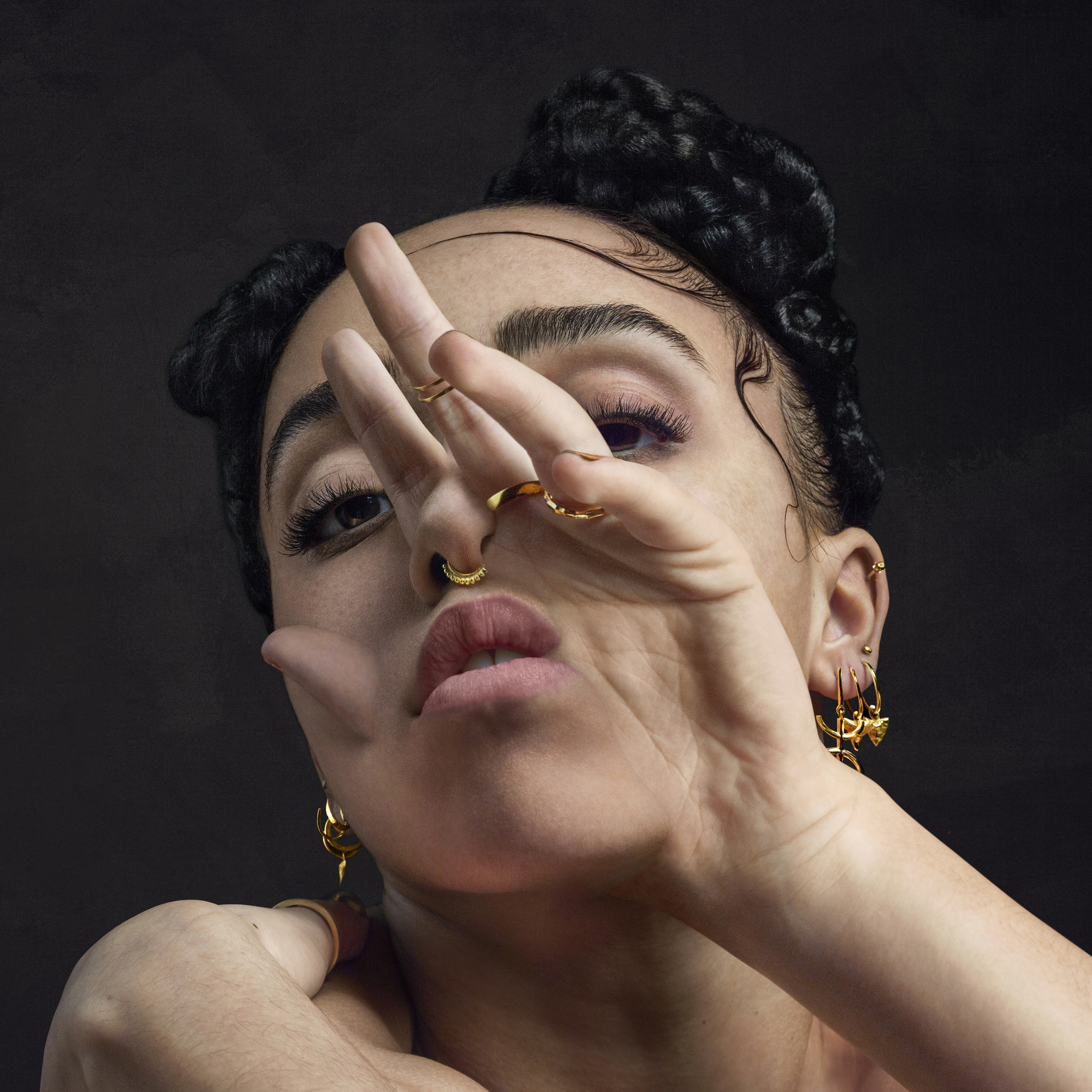