Van Morrison: 'I Didn't Know I Was Going to Have This Body of Work' - Rolling Stone
×
× 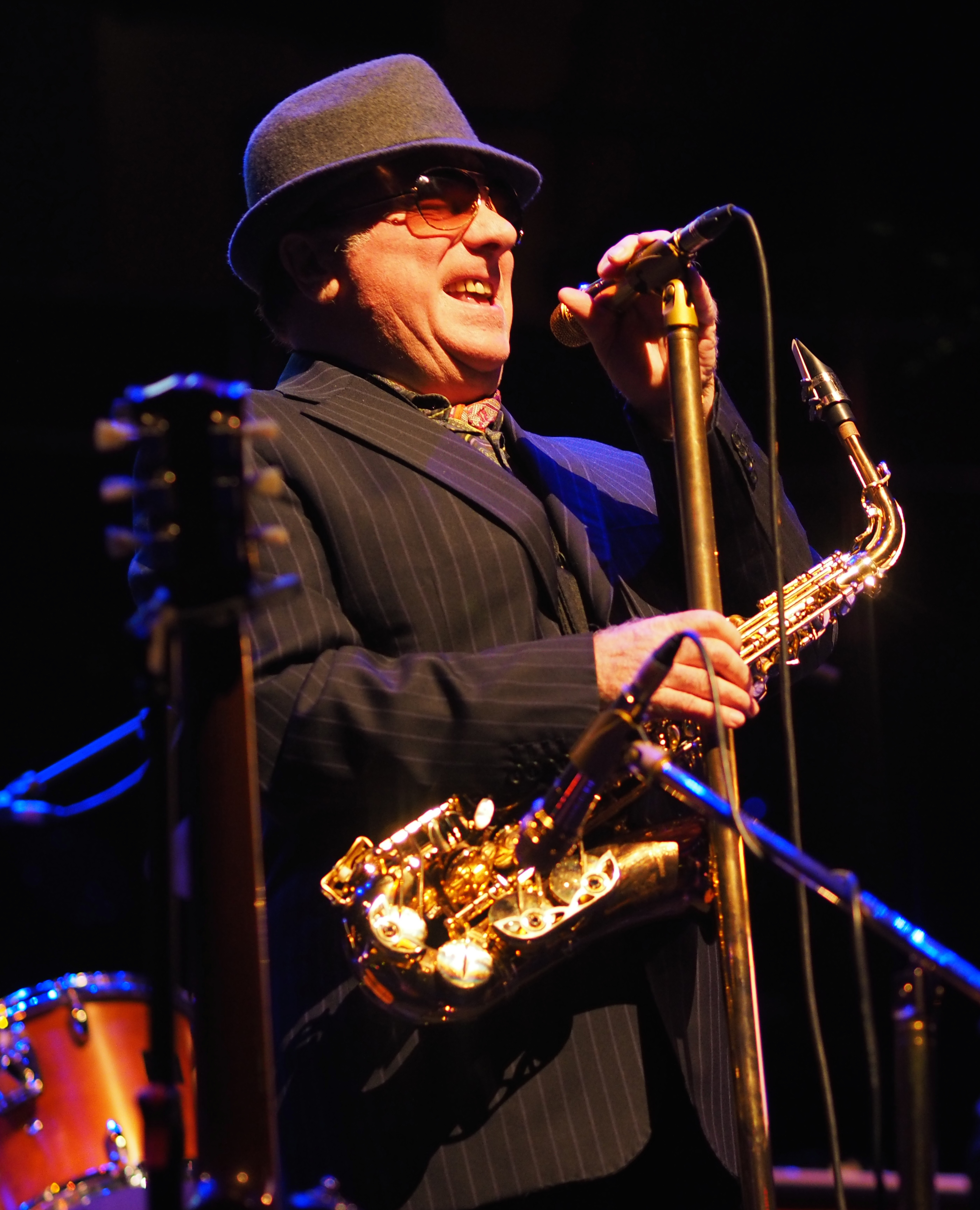 “This is the meat of what I do,” Van Morrison says of his new record, Duets: Re-Working the Catalogue. “I like working with challenges. And I like working with other singers.” Morrison, 69, resurrects deep tracks from albums like 1977’s A Period of Transition and 1991’s Hymns to the Silence with heroes and friends including Steve Winwood, Mavis Staples, Taj Mahal and the late Bobby Womack. Morrison also reunites with peers from Britain’s Sixties-R&B boom like Chris Farlowe and P.J. Proby, who turns up in a new take on the 2002 tribute “Whatever Happened to P.J. Proby.” Morrison subtitled his new album like a memo. “It’s the reality of working the catalog,” he says, “having fun but being practical, too. Because nobody else is working it.”

The opening track with Womack, “Some Peace of Mind,” is poignant, given his passing last summer. How was his health at the session?
We did the track in October 2013. I knew he wasn’t too well. But he didn’t show it on the day. He looked pretty good. When I suggested the song [from Hymns to the Silence], he said, “Yeah, I can relate to the lyrics.”

A Conversation With Van Morrison

Bobby was always on my list for Duets. This idea has been around for a long time. I approached George Benson [who sings “Higher Than the World,” from 1983’s Inarticulate Speech of the Heart] in the early Nineties. We were doing a gig in Montreux, Switzerland; he was with the Count Basie Orchestra. He said, “Sure, count me in.”

One of your earliest duets was in 1966. Your band Them was at the Whisky in Los Angeles, and you sang with the opening act’s vocalist – the Doors’ Jim Morrison.
We did “In the Midnight Hour” and “Gloria.” He was really raw. He knew what he was doing and could do it very well. One thing that surprised me in their set was that Kurt Weill song [“Alabama Song”]. Nobody thought of doing that then.

In 1971, you cut the first of many duets with John Lee Hooker. What was it like singing with someone with such an unpredictable sense of rhythm?
Easy. John said about me, “This guy knows it. And he can do it.” There was no pondering or thinking. We just knew it and did it.

I first met John Lee when I was about 18, in London. I would always go to see him at the Marquee Club. When I went to the States, I reconnected with him. He used to come to my gigs, like when I played at the Keystone in Berkeley. He’d say, “Man, I love that song ‘T.B. Sheets’ ” [on Morrison’s 1967 LP, Blowin’ Your Mind]. Then he recorded a version of it. He didn’t give me songwriting credit [laughs]. But that’s OK.

Another great early duet is from 1971 — “4% Pantomime,” with the Band.
I sang it with Richard Manuel. I was living in Woodstock, and Robbie [Robertson] asked if I could write a song with him. That’s what came out of it. That song was about Richard — he’s in the lyrics.

On Duets, in “Real Real Gone,” you cite inspirations such as Solomon Burke and James Brown. Did you work with them?
I did a duet with Solomon that hasn’t been released. James wanted me to play harmonica on a jam. There was nothing rehearsed [laughs]. And I got to duet with Bobby “Blue” Bland.

What did I learn? Dynamics, which doesn’t happen a lot in rock. I’m not really rock. It’s not what I do. Soul, rhythm & blues, folk — there are all kinds of elements in my music. And there’s psychodrama — theater — as well. This is where dynamics comes in. You don’t get that in rock music.

In making this album, did you find other songs that you’re keen to revisit?
There’s loads of them. Part of the problem was there are so many to pick from. There’s 350 to 400 in the catalog.

That’s a lot for one singer-songwriter.
The work was created for survival reasons. I had to make two albums a year for Warner Bros. I was churning out songs, and not every song got on an album. Over the years, for every album that came out, there was another that didn’t make the cut.

I didn’t know I was going to have this body of work. It was probably the Nineties when it started to become unmanageable [laughs]. It’s even more unmanageable now. But the more you create, the more you have to manage later on. Because I’m the only one who knows what it is.