After spending the past few years revisiting and reissuing his storied catalog, Van Morrison will release Keep Me Singing, his first collection of new music in four years, this September.

The self-produced album, Morrison’s 36th studio LP, features 12 new originals from Morrison alongside a cover of “Share Your Love With Me,” previously popularized by artists like Aretha Franklin and Kenny Rogers. “Every Time I See a River” has Morrison collaborating with famed lyricist Don Black, while closing instrumental “Caledonia Swing” has Morrison playing both piano and saxophone.

Keep Me Singing, due out September 30th, follows Morrison’s 2015 LP Duets: Re-Working the Catalogue and is the singer’s first album of original songs since 2012’s Born to Sing: No Plan B. In the past year, Morrison has also digitally reissued much of his discography and released an extended version of his classic live album with It’s Too Late to Stop Now… Volumes II, III, IV & DVD.

In support of Keep Me Singing, Morrison has also plotted a brief U.S. tour in October with six shows, including one in Queens, New York and five more in California. Check out those dates and the Keep Me Singing tracklist below. 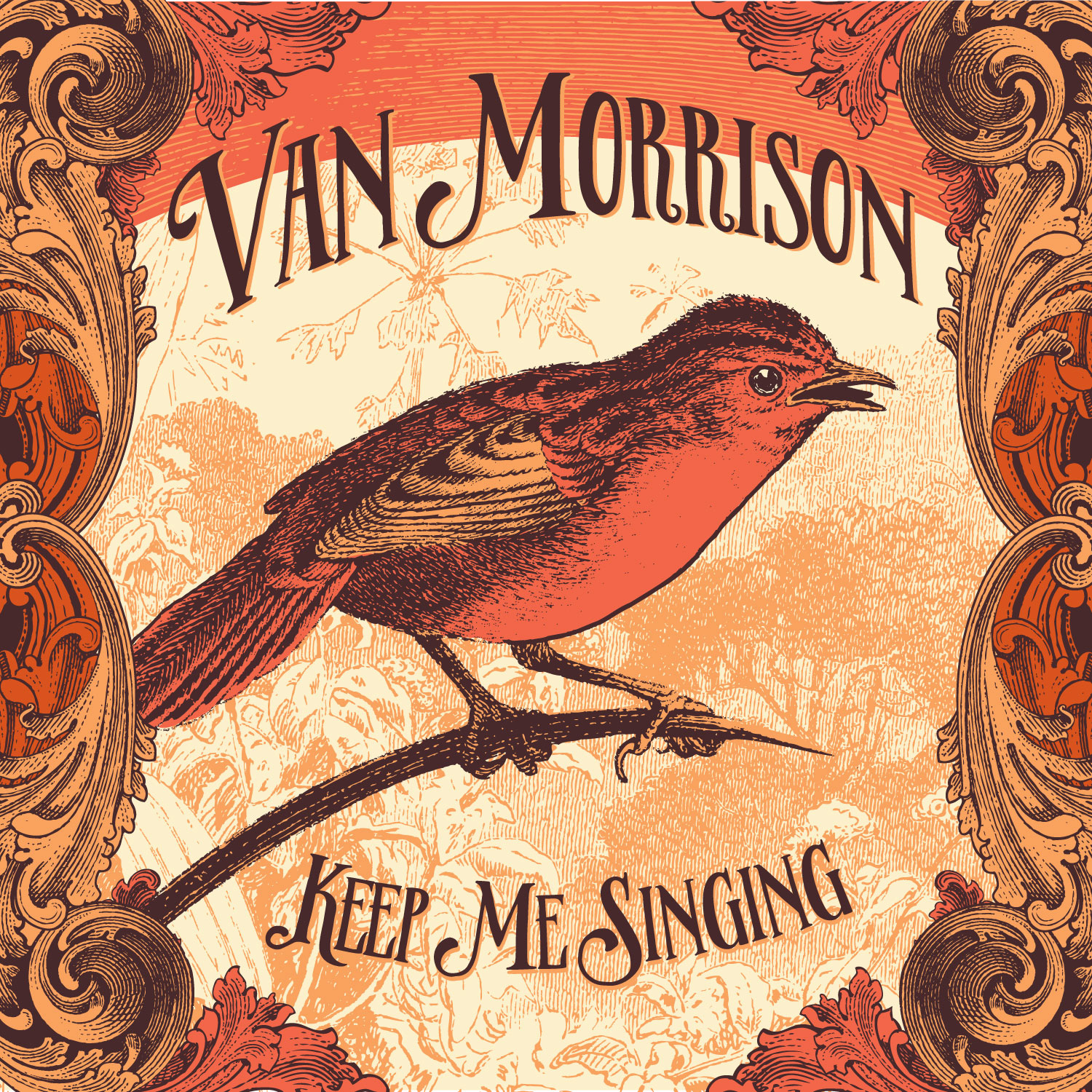