After dropping a string of singles throughout the year, Usher announced on Thursday’s Jimmy Kimmel Live that his new album Hard II Love, the follow-up to 2012’s Looking 4 Myself, would arrive September 16th.

“Four years ago, I put an album out, and now, after some ups, some downs … but officially tonight, my new album Hard II Love goes up for pre-order,” Usher said of his new LP, adding of the album’s cover art of an imperfect sculpture, “That is a bust of me done by Daniel Arsham.”

This year, Usher has unveiled new tracks like “Chains,” “Crash” and “No Limit,” along with the latter’s all-star “Gmix,” songs he promised would appear on his new album (which carried the working title Flawed). According to the album’s iTunes pre-order page, “Crash” and the Young Thug version of “No Limit” are among Hard II Love‘s 15 tracks. 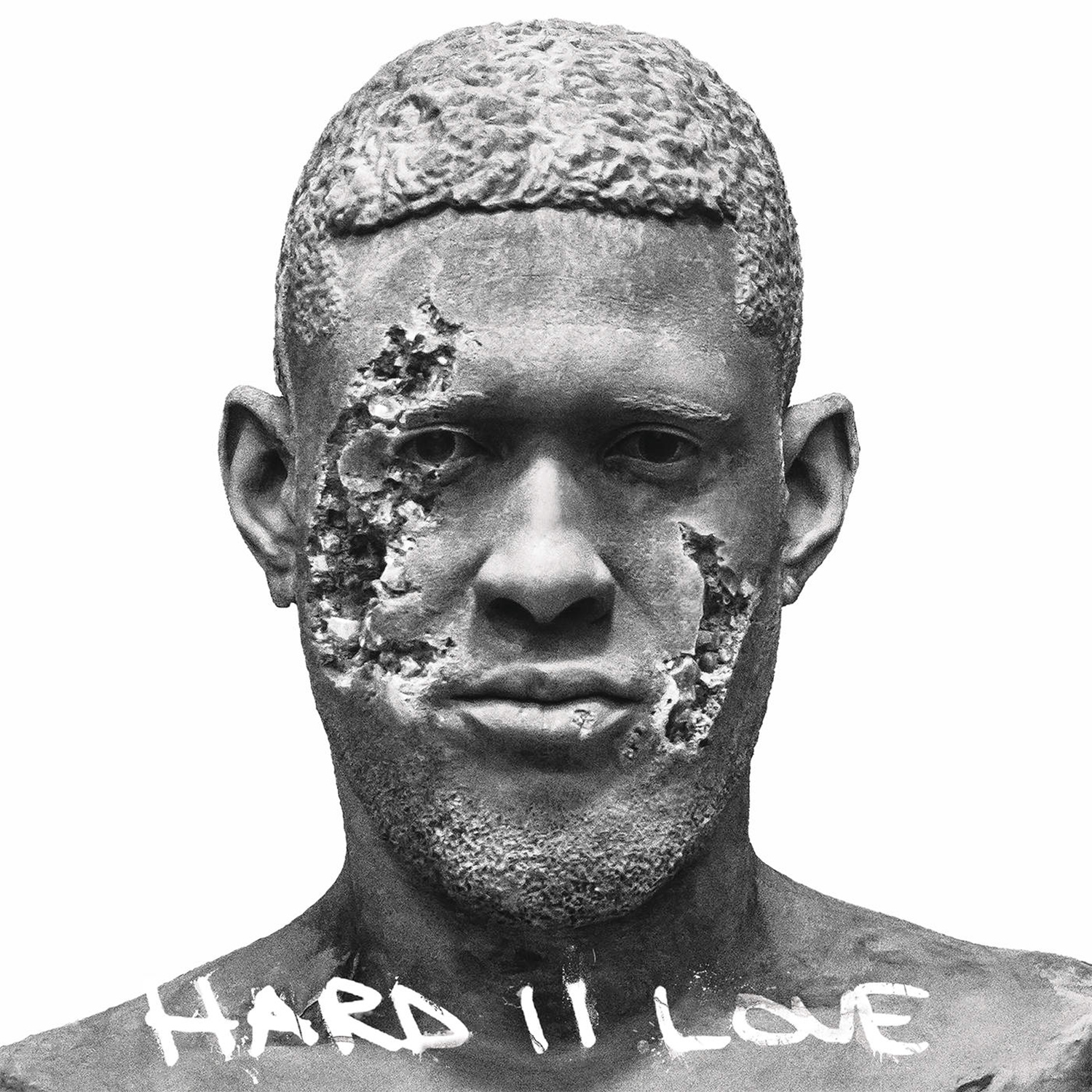 Along with the preorder, Usher unveiled a pair of new LP tracks, the lurking “Missin U” and the rousing acoustic number “Champions.” The latter features in the upcoming boxing film Hands of Stone, where Usher portrays Sugar Ray Leonard.

The past few months have seen Usher contribute to other projects in addition to his own, including a guest spot on De La Soul’s “Greyhounds,” a cameo on Last Week Tonight and a pair of performances at the upcoming Global Citizen Fests.