Over 200 of Linkin Park‘s used instruments, including guitars, keyboards, megaphone, samplers and other music gear from the band’s personal arsenal, will be auctioned off to benefit the group’s Music for Relief nonprofit. Reverb.com will host the April 4th sale.

Fans will be able to bid on include the Moog Etherwave Plus Theremin that Mike Shinoda used during Linkin Park’s 2010 concerts, including their 2010 MTV Video Music Awards appearance. Other notable items include a sticker-covered road case, an Electro-Harmonix EHX V256 Vocoder Pedal and the band’s controversial Yamaha KX5 Keytar, featured in the “What I’ve Done” video.

All of the instruments and music gear in the Reverb auction were used by Linkin Park either on stage or in the studio. Proceeds from the sale benefit Music for Relief, an Entertainment Industry Foundation (EIF) program that provides aid to people and communities affected by natural disasters. 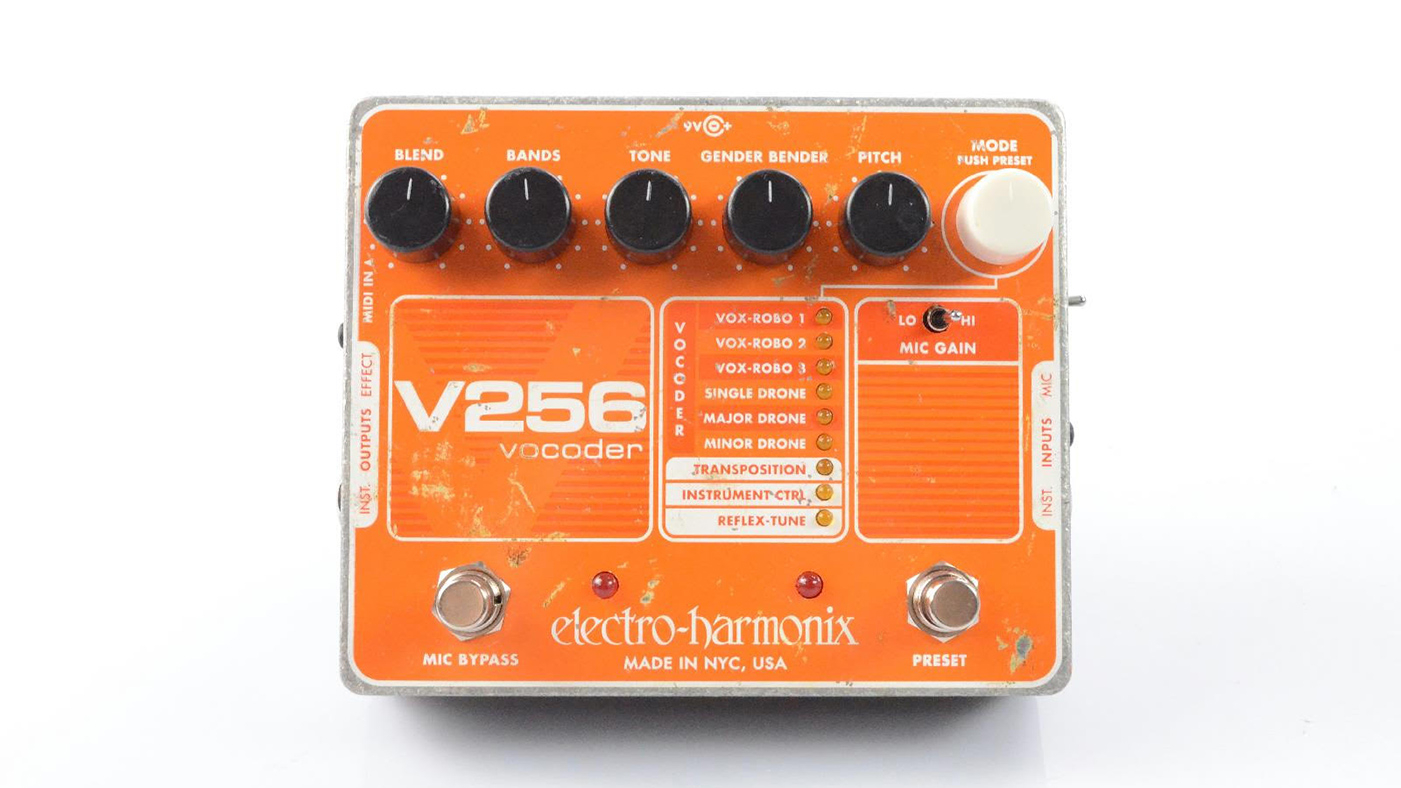 “Throughout the last thirteen years, Linkin Park fans have been incredibly generous supporters of Music for Relief, truly enabling our mission to help survivors and communities in the wake of natural disasters,” EIF’s Whitney Showler said in a statement. “Music for Relief is honored to be the beneficiary of this rare opportunity Linkin Park is offering to own a piece of their history.” 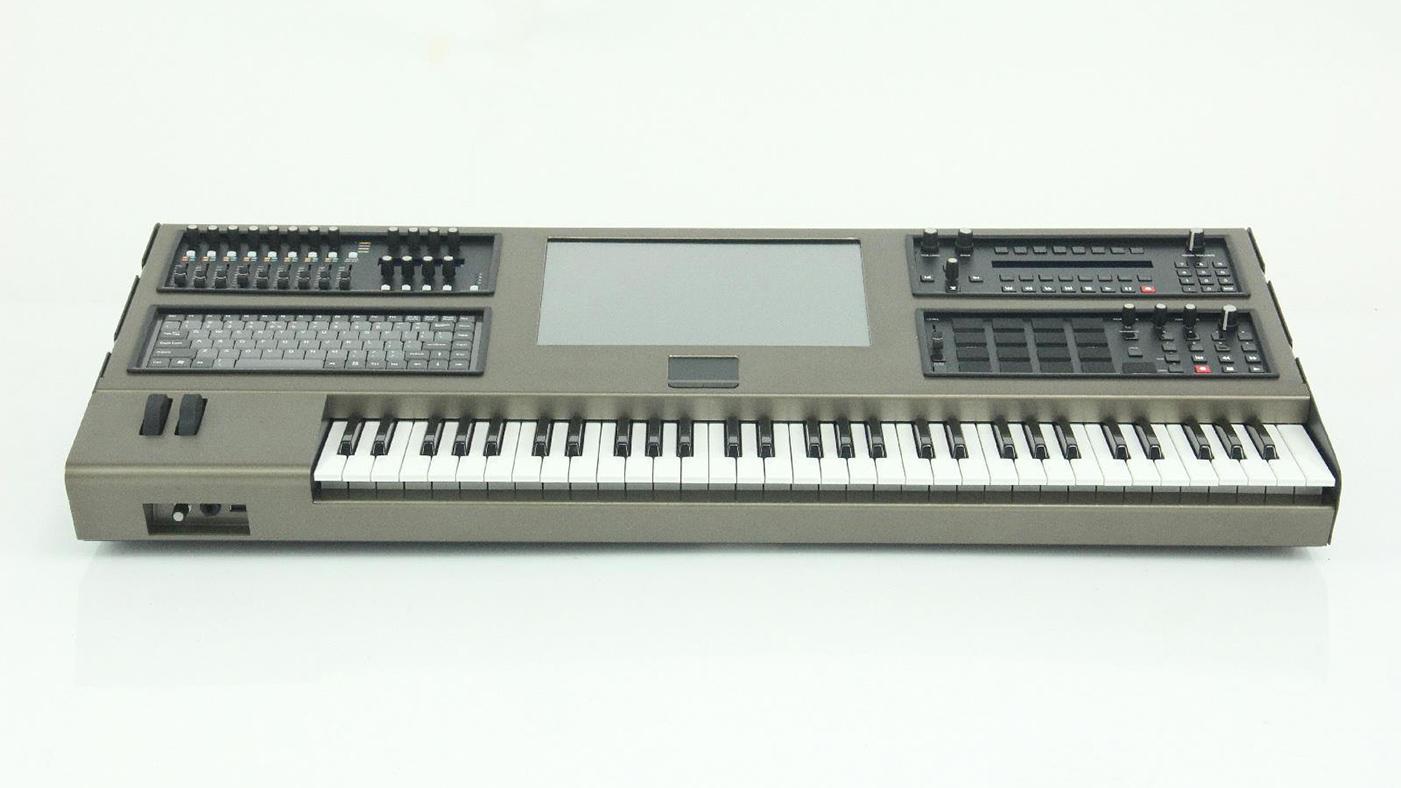