Nearly 20 unreleased J Dilla instrumentals will be the focus of Motor City, a collection of the late producer’s work curated and sequenced by his mother, Maureen “Ma Dukes” Yancey.

The compilation serves as both a tribute to Dilla’s native Detroit as well as “letter” from Ma Dukes to her son; accordingly, the CD and vinyl copies of the album are packaged in a limited-edition mailing envelope with a handwritten letter from Ma Dukes to Dilla inside.

In addition to the 19 unheard instrumentals on Motor City, Beat Junkies founder and Dilla’s friend J Rocc has created blends utilizing the instrumentals found on the posthumous release. In the first sample of that digital-only free download that accompanies Motor City purchases, J Rocc combines a bouncy Dilla instrumental with Notorious B.I.G.’s “Juicy.”

Motor City, due out April 21st, will be available on CD, LP and a deluxe edition packed with the album on CD, cassette and LP, a T-shirt, vinyl slipmat and a J Rocc flexi disc. Preorder all varieties at the Dillatronic site. 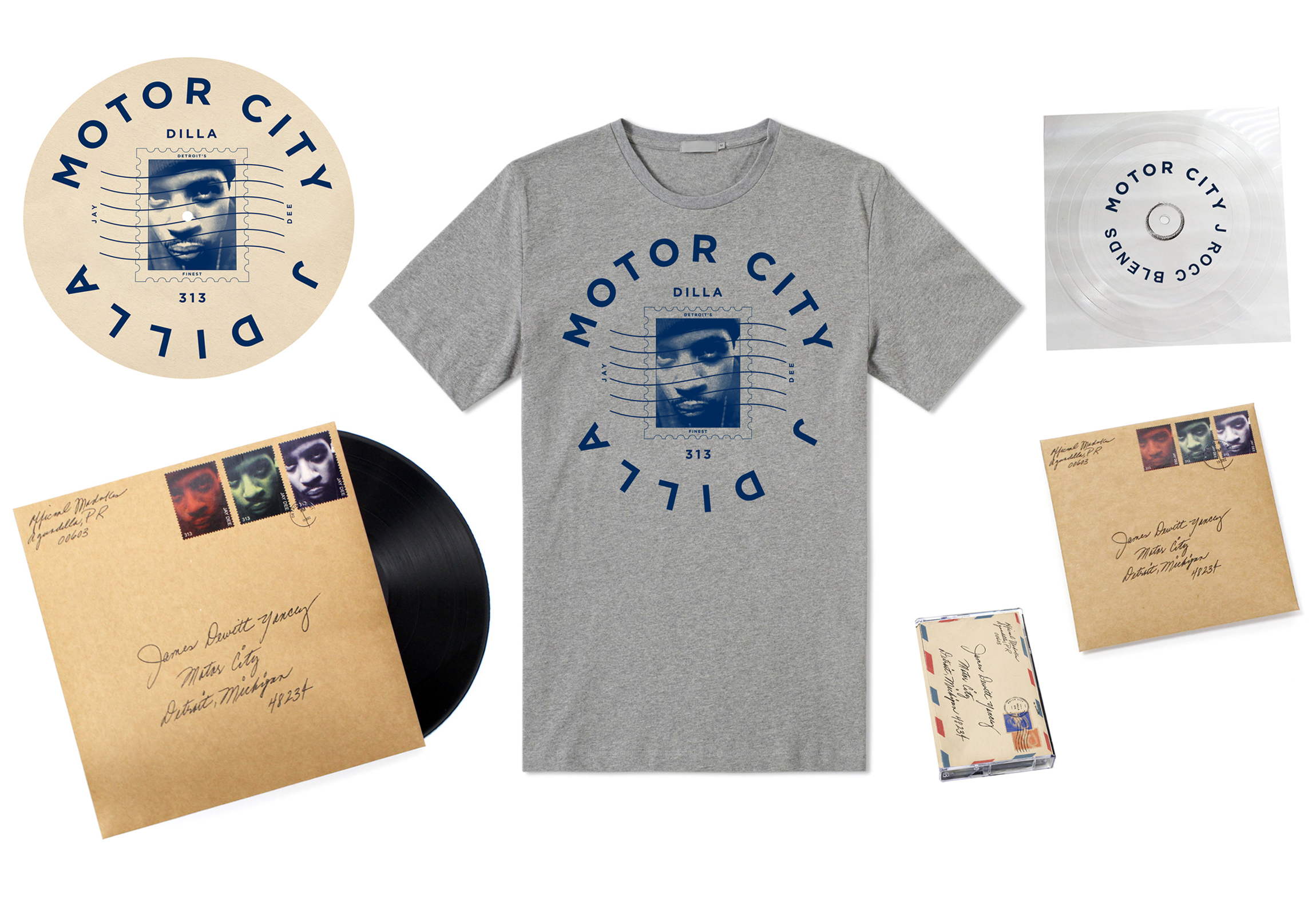 Motor City follows the 2016 arrival of Dilla’s lost vocal album The Diary, which the producer initially planned on releasing in 2002 before his then-label MCA dropped him before the album came out.