Twenty One Pilots have released a new song, “Shy Away,” from their upcoming sixth studio album, Scaled and Icy, out May 21st via Fueled by Ramen.

“Shy Away” finds the duo embracing a propulsive synth-pop sound that still features a few alt-rock tricks (including a brief but tasteful half-time breakdown during the bridge for the hardcore kids). The track arrives with a music video, directed by Miles & AJ, in which Twenty One Pilots perform the song in different abstract, neon-lit sets, at one point appearing alongside duplicate versions of themselves donning ratty ski masks.

Scaled and Icy was created largely while the two band members Tyler Joseph and Josh Dun were in Covid-19 lockdown in their respective homes. The two collaborated on the album virtually, with Joseph writing and producing in his home and Dun recording and engineering his drum takes from across the country. 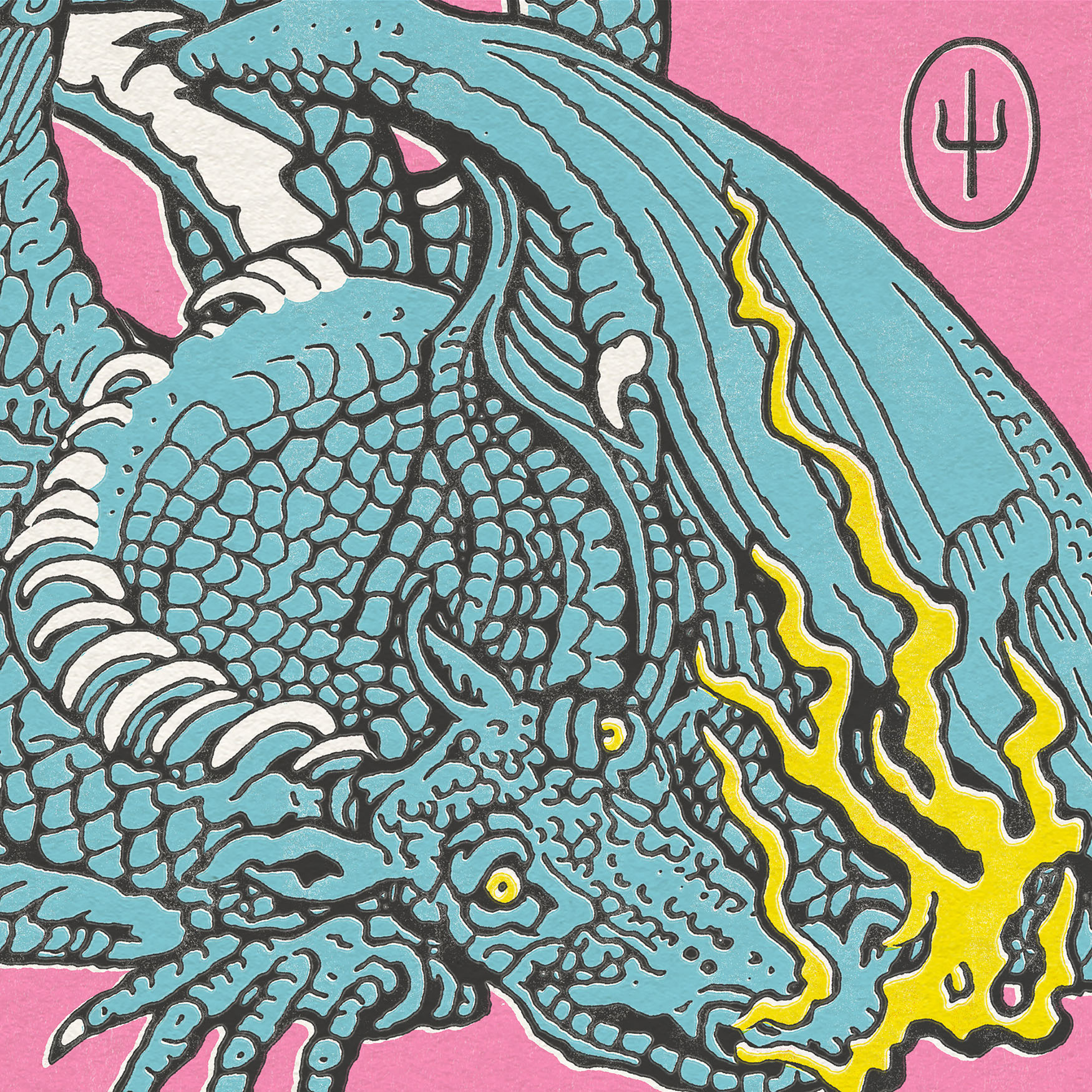