Tom Petty reunited with his early Seventies Southern rock band, Mudcrutch, in 2008 for their self-titled debut LP. Now the quintet has reteamed for a second album, 2, out May 20th via Reprise Records. Digital or vinyl pre-orders include downloads of three tracks, including lead single “Trailer,” ahead of the release date.

Mudcrutch will kick off their first American tour May 26th in Denver, concluding June 28th in Santa Ana, California. Tickets for all headline concerts go on sale Friday, April 1st at 10 a.m. local time, and every online ticket purchase for those shows includes a CD copy of 2. Los Angeles rock outfit the Shelters will open all dates.

Petty, Mudcrutch/Heartbreakers bandmate Mike Campbell and Ryan Ulyate co-produced the 11-track 2. Petty – who plays bass in the group – wrote seven of the 11 songs, with one each composed by Campbell, guitarist Tom Leadon, drummer Randall Marsh and keyboardist Benmont Tench. The band will release “Trailer” as a limited-edition vinyl seven-inch, backed with B-side “Beautiful World,” in celebration of Record Store Day on April 16th. 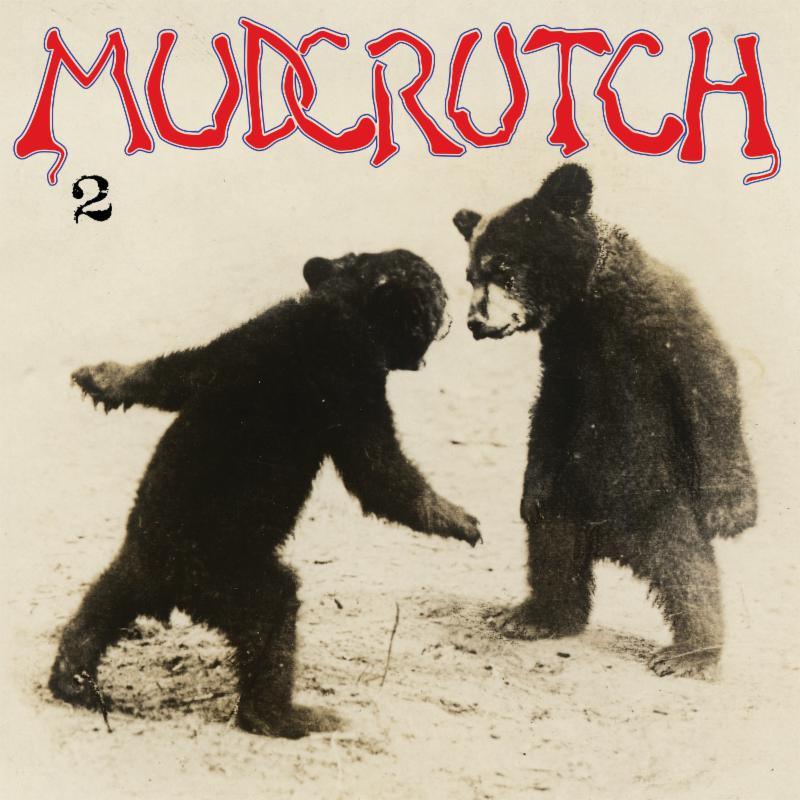 Mudcrutch formed in 1970 in Gainesville, Florida. The band signed to Shelter Records in 1974 and released one single, “Depot Street,” before breaking up in 1975. Decades after Petty, Campbell and Tench found multi-platinum success with Tom Petty and the Heartbreakers, the quintet reunited for 2008’s Mudcrutch and a run of seven club shows.

Petty spoke to Rolling Stone last year and discussed plans to record a follow-up LP. “We’re gonna use the Heartbreakers studio,” he said. “We have a big Heartbreakers club house out in the valley, which is where we made the last one. I imagine most of it will be done there. The wild thing about the last album is that the vocals and even the harmony vocals were done live on the floor of the studio at the same time we played it, so there weren’t many overdubs. I’m hoping we can do that again. They play their solos on the fly, so every take is a little different, but in the end you just go for the best one. We made that record in 10 days.”