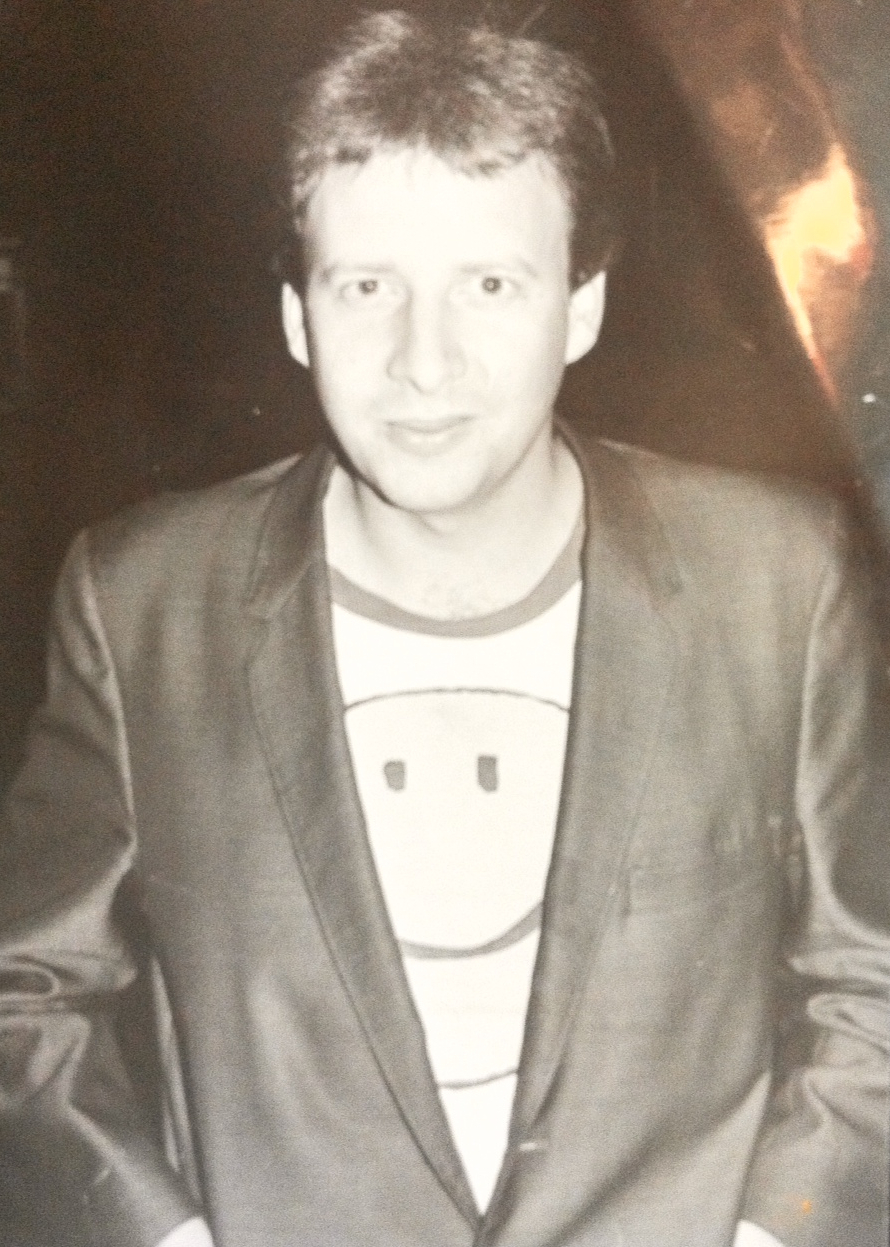 Punk producer and engineer Thom Wilson, who played a pivotal role in the success of the Offspring, has died. Record label Epitaph confirmed Wilson’s death on February 8th, though a cause of death has yet to be revealed.

Over the course of a career that stretched from the Seventies to the early 2000s, Wilson accumulated an impressive résumé. In addition to the Offspring’s breakthrough Smash, and several other LPs by that group, he worked on the Adolescents’ self-titled debut, Christian Death’s Only Theatre of Pain, Dead Kennedys’ Plastic Surgery Disasters, Lydia Lunch’s 13.13, Bad Religion’s prog experiment Into the Unknown, Social Distortion’s Mommy’s Little Monster and Iggy Pop’s Naughty Little Doggie, among others. He also contributed to multiple albums by T.S.O.L., the Vandals and the Bouncing Souls.

The Offspring's 'Smash': The Little Punk LP That Defeated the Majors

In mainstream rock, he worked on albums by Ringo Starr, Barbra Streisand, Boz Scaggs, Seals and Crofts and the Guess Who’s Burton Cummings. He also worked on a Perry Como Christmas special for television and in the audio departments of TV shows The Joan Rivers Show, A Different World, Roseanne and Grace Under Fire.

“In ’82, when I was just getting started, Thom Wilson was a guy all the bands in the scene looked up to,” Epitaph CEO and Bad Religion guitarist Brett Gurewitz said in a statement. “He was the pro in our midst who loved punk and was willing to take kids under his wing to help them sound great. His work with T.S.O.L. and the Adolescents set the bar for everything that came after, including the Offspring’s multi-platinum LP Smash, which was the best-selling independent release of all time. Thom was a friend, a teacher and a great producer. He’ll be missed.”

“I told them, ‘This is going to be the biggest-selling record Epitaph ever had, and they thought I was full of shit,” Wilson told Los Angeles Times of Smash in 1994. “I told them it would sell at least 150,000. They thought I was nuts.” The record went on to sell more than 6 million copies in the U.S. alone.

Wilson moved to Los Angeles in the mid-Seventies and added the “H” to his first name after creditors began calling him trying to find the “Tom Wilson” who produced Bob Dylan, according to the L.A. Times. He got into working with punk groups in the early 1980s when the label Bomp! asked him to produce a solo album by Dead Boys frontman Stiv Bators, Disconnected. That led to sessions with the Adolescents and T.S.O.L.

“One thing I like about Thom is he always made me feel real confident,” T.S.O.L. singer Jack Grisham said in the article. “A thing people don’t understand about punk rock is that it’s about having fun and not following any set rules about doing things. Thom fit right in with us the minute he got there. He was willing to not let us be structured.”

“There are no statutory requirements for people to listen to records,” Wilson told the Times. “You have to entice them. Everything in the record has to have a reason for being there, and you weed things out that are distracting or take away from the flow…. I speak up for the listener, and steer things in a way that’s going to make it accessible to the listener.”