The Zombies: Then, Now, and Forever - Rolling Stone
×
×

Though the term “British Invasion” now seems quaintly historic—it was, after, a musical event that took place on these shores in the early ‘60s—its relevance remains well into the 21st Century. 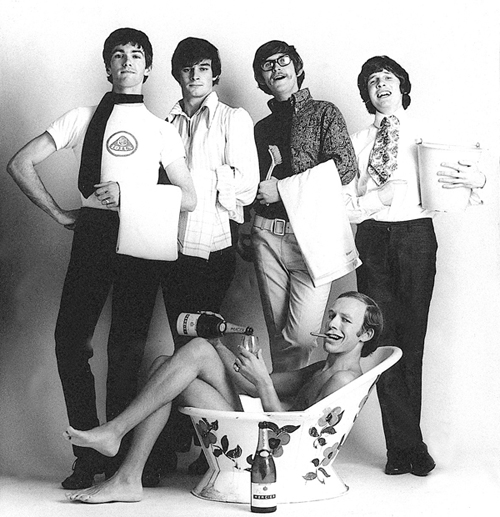 Prime evidence? Most certainly the Zombies, the sophisticated, surprisingly advanced group whose earliest hits—1964’s “She’s Not There” and “Tell Her No”—were only the prelude to a glorious career that culminated with 1968’s classic album Odessey And Oracle, which bore not only the timeless hit “Time Of The Season” but an accompanying suite of songs that are among the very best ever in the pop era. The album is on more than a few critics’ lists as one of the best pop albums of all time.

Though that hit came well after the Zombies had disbanded, and keyboardist vocalist Rod Argent had already formed the similarly stellar rock group that bore his last name—and Zombie vocalist Colin Blunstone was working his way to his own successful solo career—the Zombies’ legacy only grew with time. 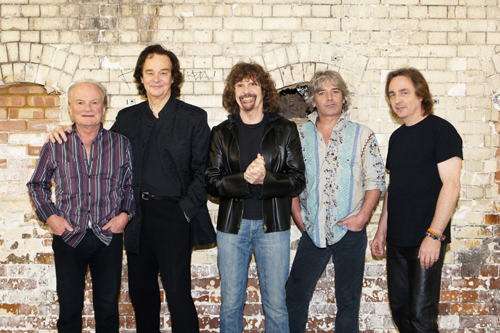 Fortunately, popular demand and fortunate circumstances have paired Argent and Blunstone once again all these years later. Drawing considerable acclaim for a series of live performances during the last few years, the reconstituted Zombies released 2004’s As Far As I Can See, and, most recently Breathe Out, Breathe In, a superb new album just released in the States a few weeks ago. An admirable set that respectably carries on the band’s very solid legacy, the album is a remarkable testament to the fact that pure unadulterated talent—whatever decade it might be displayed—will always rise to the top. 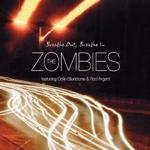 Y! Music was thrilled to host the Zombies this March at Austin’s South By Southwest conference, during a Saturday night performance that was one of the festival’s very best—and one which displayed a band still at the peak of their powers. We were likewise thrilled by an uplifting chat with band mainstays Argent and Blunstone, who gave us their very long-term perspective on all things Zombie all these years later, which we think you’ll enjoy very much. Between that and the accompanying live performance, also lensed at this years SXSW fest, you’ll have a great indication of what’s made this band one of the most acclaimed in the history of rock ‘n’ roll. And that’s no lie.