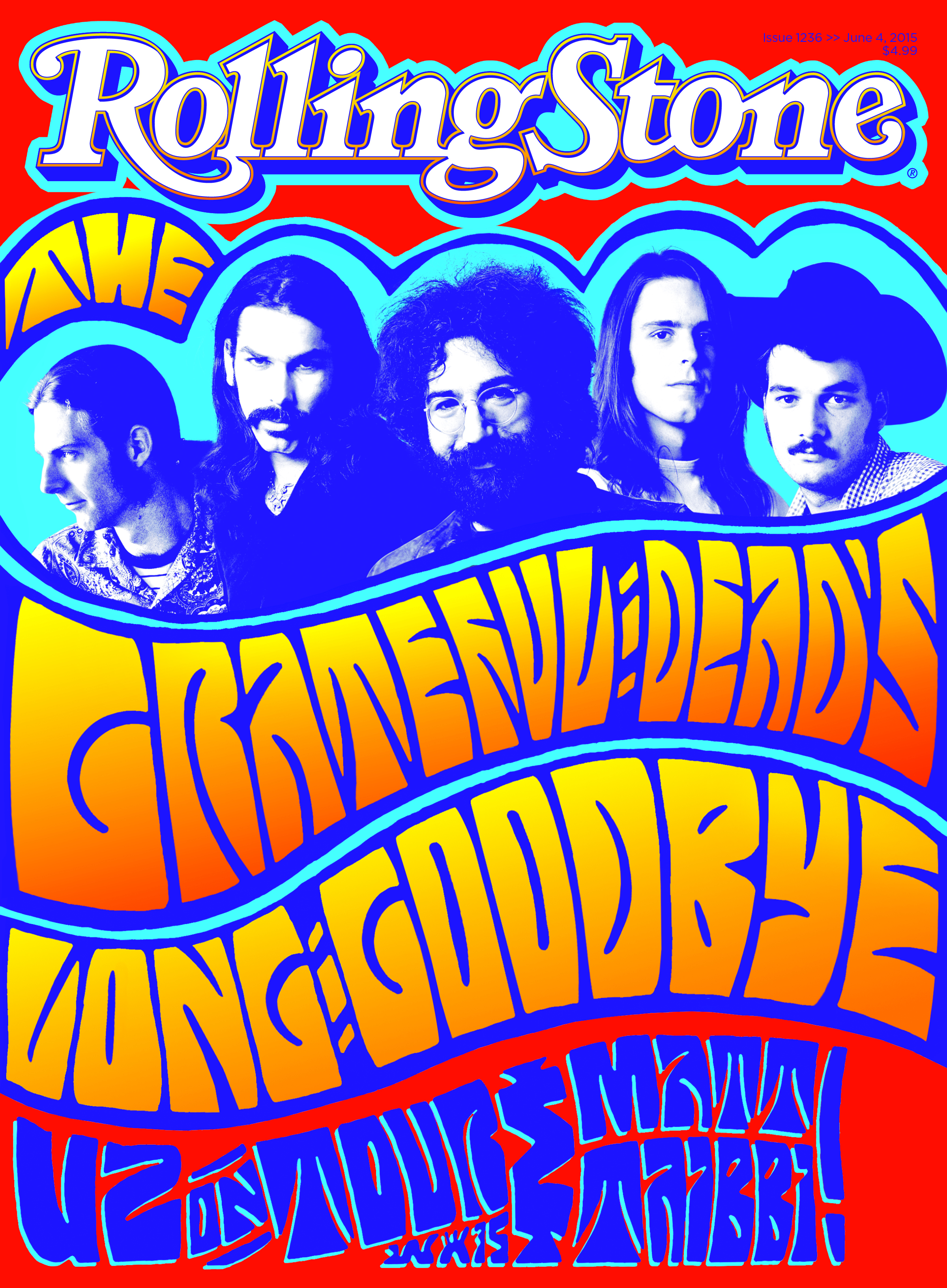 To commemorate the 50th anniversary of the Grateful Dead, the band’s surviving “core four” members will reunite for five concerts in Chicago and Santa Clara, California, starting in late June. But as contributing editor David Browne reports in the magazine’s eye-opening cover story (on newsstands this Friday), the road to these celebratory “Fare Thee Well” shows has been a strange and twisty one. Featuring interviews with the band’s Bob Weir, Phish’s Trey Anastasio (who will be filling in for the late Jerry Garcia at the shows), concert promoter Peter Shapiro and others, the story is the most comprehensive peek inside the world of the post-Garcia Dead and the preparation for what the group is calling its “last stand.”

The Grateful Dead Vs. Radio City Music Hall: Preview 'So Many Roads'

Even for well-read Deadheads, the article will be an surprising look into how the band members grappled with life and music without their charismatic anti-leader and how they managed to overcome frayed relationships and reunite one last time for the historic concerts this summer. The story explores the post-Garcia business issues that often came between the musicians – Weir, Phil Lesh, Bill Kreutzmann and Mickey Hart – and the fraught reunion tours that led some to wonder if they would ever reunite again. As Hart told RS in previously unpublished comments from 2012, “Maybe time will heal a lot of the bad feelings we felt . . . As long as we’re above ground, anything is possible.”

Browne explores the delicate planning that went into the “Fare Thee Well” shows and the obstacles that had be overcome: from initial concerns about the impact of Kreutzmann’s candid, just-published memoir to Weir’s shoulder surgery and neck-strain issues, which, he reveals, require him to practice blindfolded (“I have to realign myself and my posture to play the instrument”). “It was a process,” says Shapiro, who made his first attempt to reunite the band a decade ago, for its 40th anniversary. “They each wanted to do it in their own way with their own vision. We had to get to a place where it all came together.”

The article also features the most up-to-date information on the often-secretive rehearsals that have been taking place between Anastasio and the band members in both New York and California. Fans will relish a new, exclusive photo of Lesh, Weir and Anastasio working on Dead songs at Lesh’s Marin County club, Terrapin Crossroads, in early May. “It’s going to be a work in progress until we walk off the stage that last night in July,” Weir tells RS. “Just like always.”

Also in this issue: Matt Taibbi on why Baltimore blew up, Erik Hedegaard on Ronda Rousey, Andy Greene on U2, plus Willie Nelson and Merle Haggard, Florence Welch and a star-packed summer tour preview.

Look for the issue on stands or download it on Friday, May 22nd.