The Doors have shared an exclusive excerpt from their upcoming biographical comic, Morrison Hotel, which captures the moments leading up to the band’s infamous March 1st, 1969 show at the Dinner Key Auditorium in Miami. The book, which is being published by Z2 Comics, was also given a new release date of March 16th (pre-order here).

The pages find the Doors — well, at least everyone except the conspicuously absent Jim Morrison — marveling at the way-bigger-than-expected crowd that’s packed into the venue. As a newly bearded Morrison hops on a late plane to the gig and flirts with the flight attendants, the band’s manager haggles with the venue owner, who’s oversold the show but refuses to give the Doors any more money than the original contract stipulated.

Not shown in the excerpt are Morrison’s raucous exploits during the gig, and his arrest days later for indecent exposure, profanity, and public drunkenness. 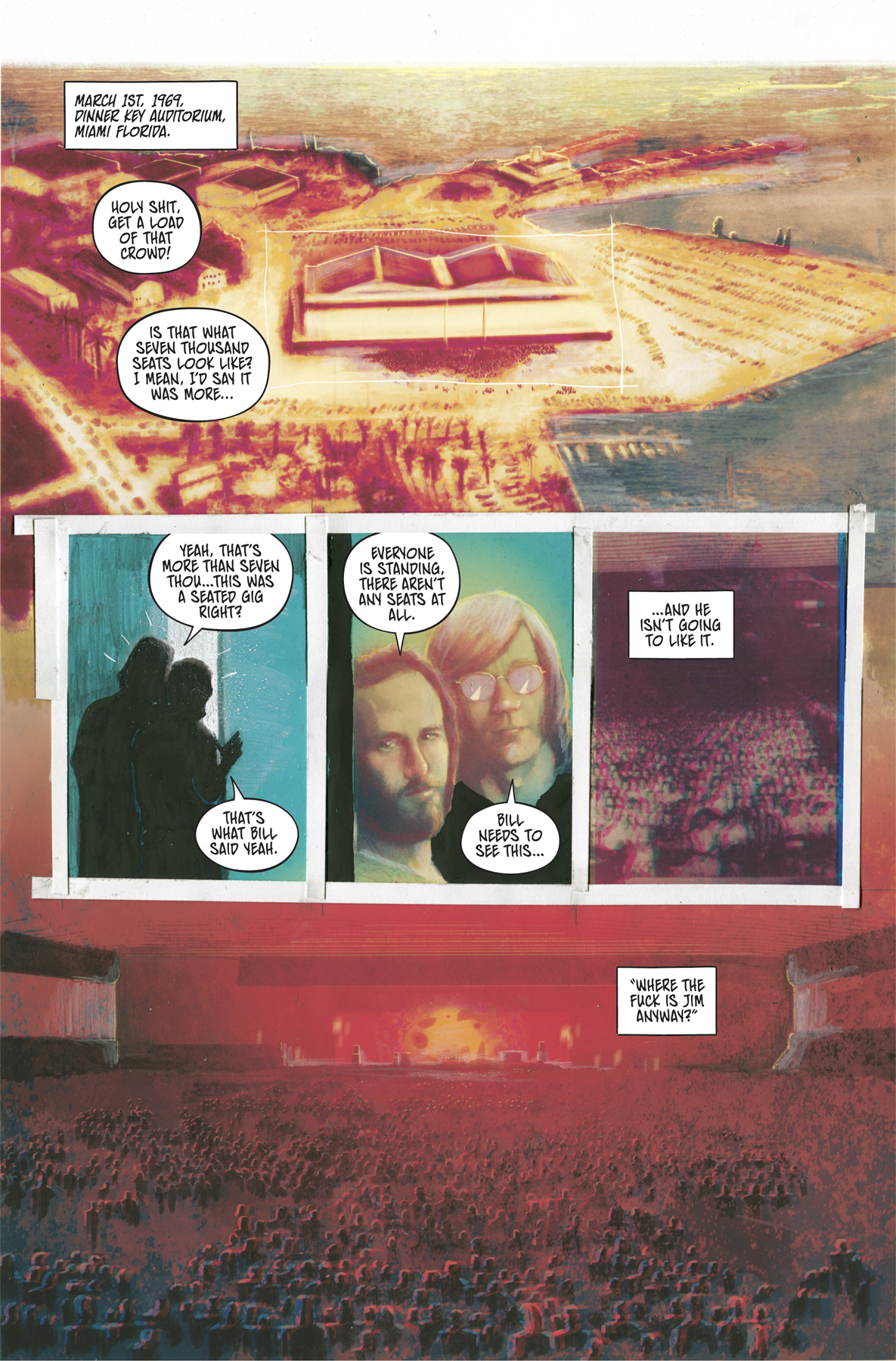 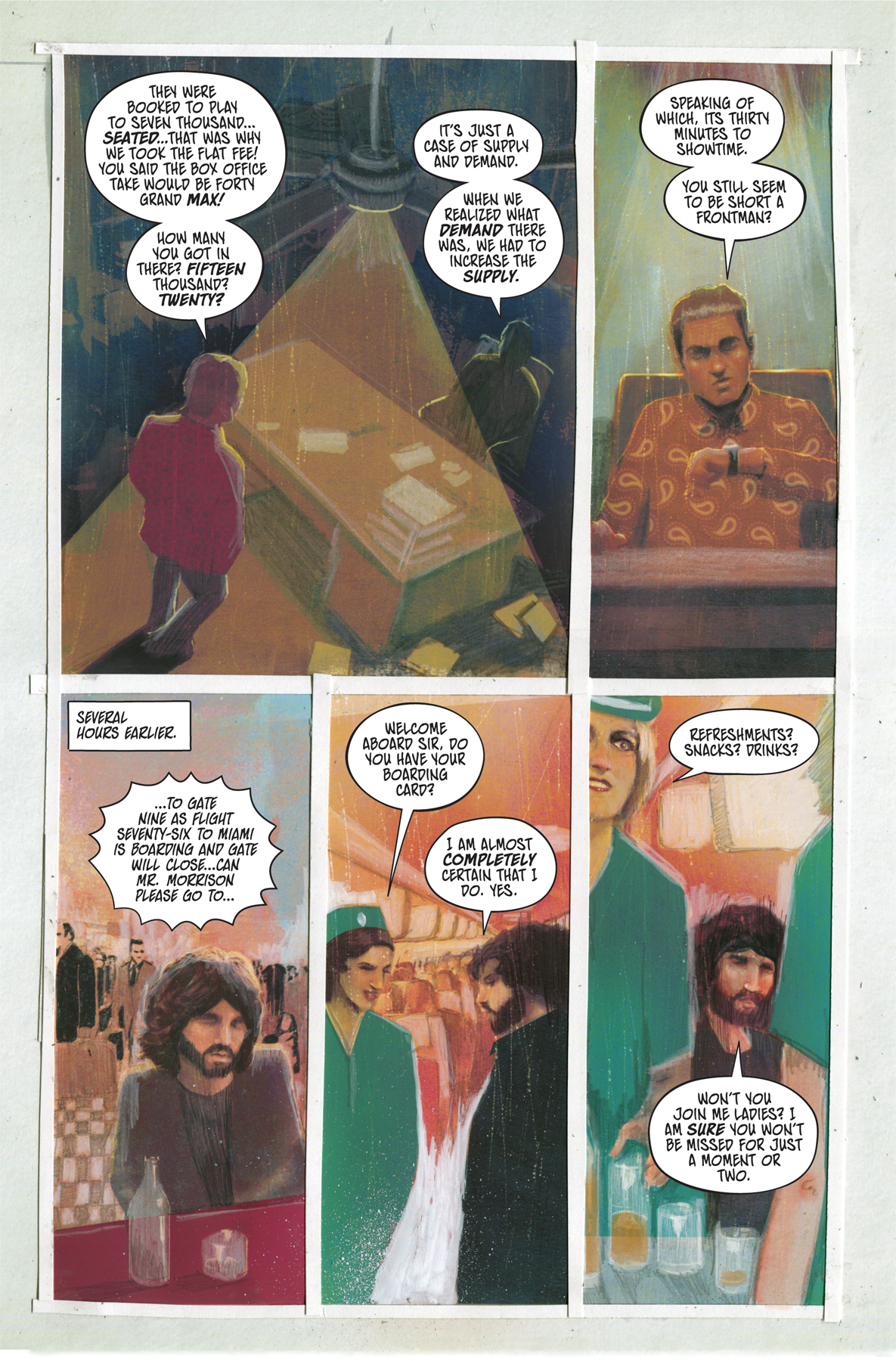 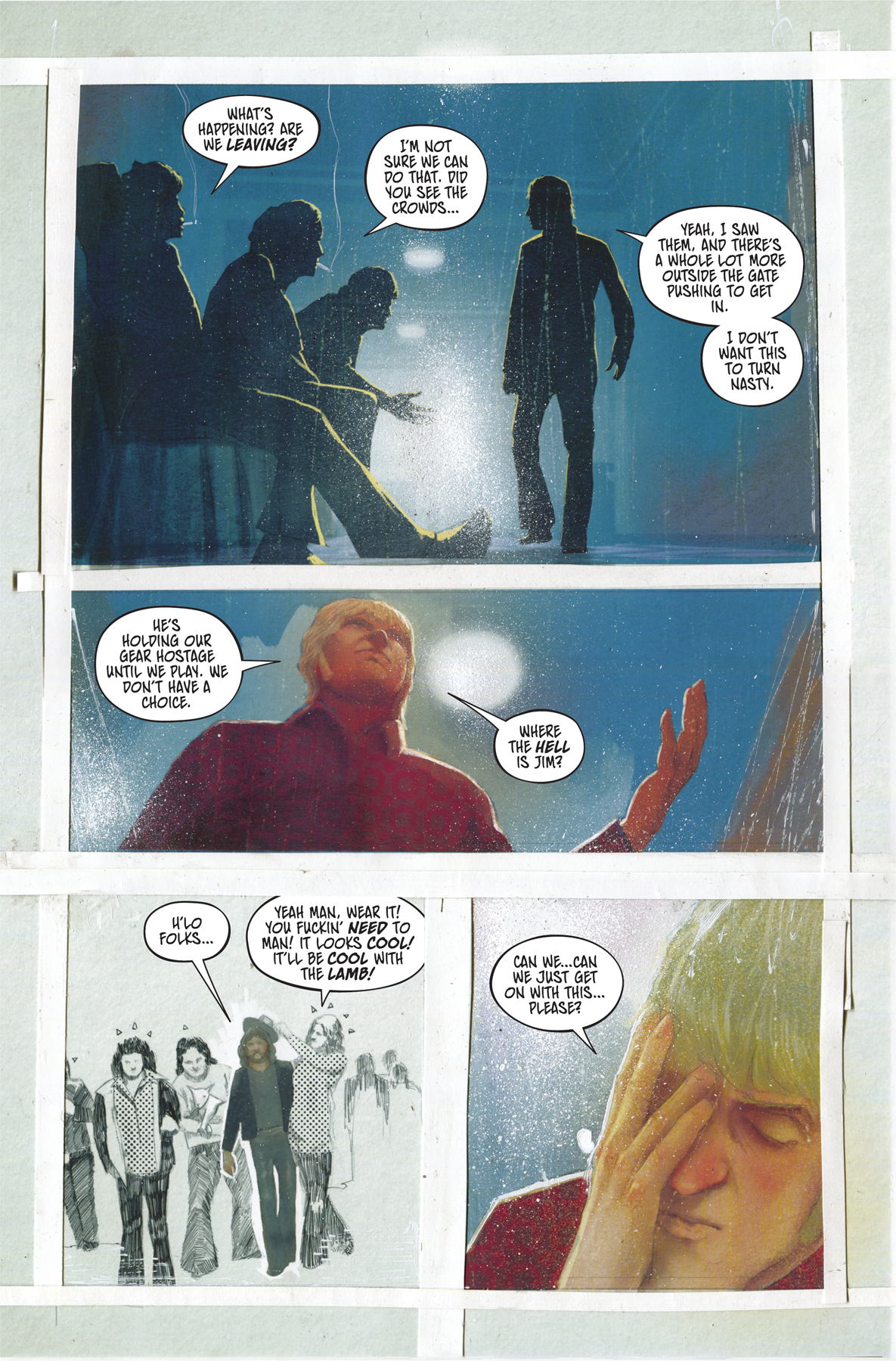 The Morrison Hotel comic was written by Leah Moore in collaboration with the surviving members of the Doors, while several artists from around the world contributed to the graphic novel.

“The Doors have so much theatre, and swagger and storytelling, they’re a totally natural fit for a comic,” Moore told Rolling Stone last year about the project. “The lyrics they wrote, and the energy they played with — I think the songs don’t just lend themselves to the medium, they actually cry out to be comics.”

Along with sharing the excerpt and announcing the new release date, the Doors also revealed the artwork for a special 50th-anniversary picture disc repressing of Morrison Hotel. The LP will boast the original 1970 stereo mix of the album, remastered by long-time Doors engineer Bruce Botnick. 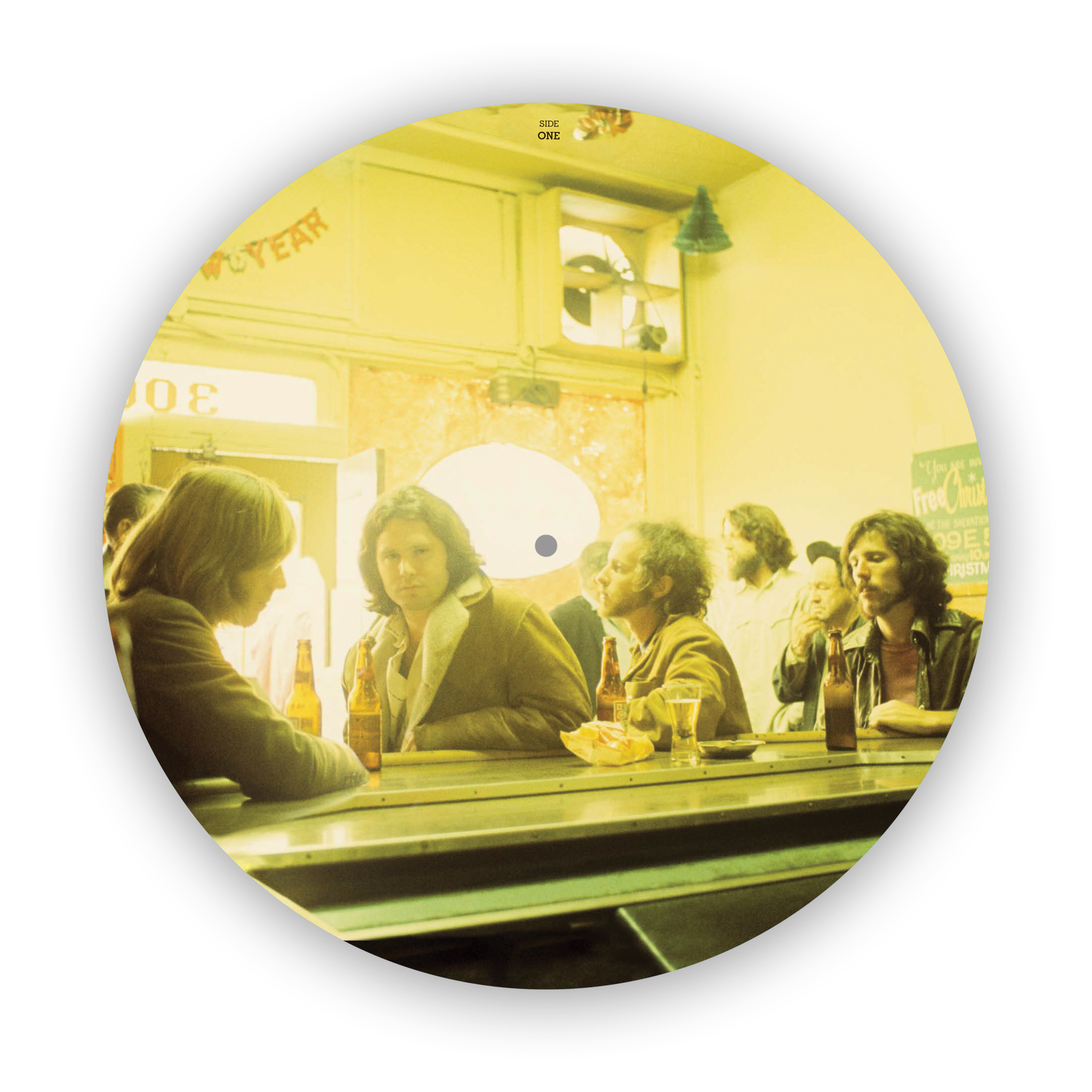 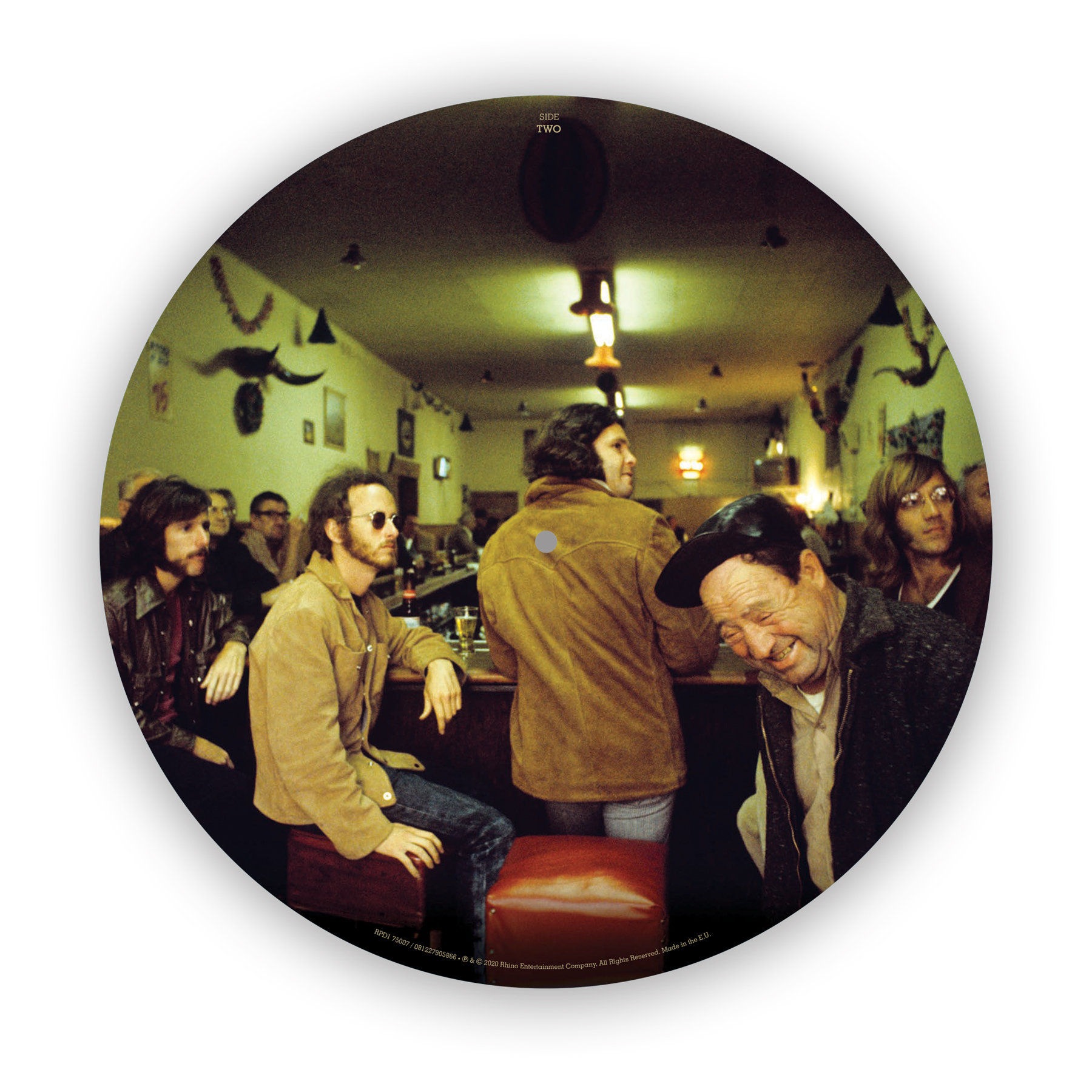