The 12 Most Canadian Things About Neil Young - Rolling Stone
×
×

Today we consider one of our favorite Canadians: Neil Young. He’s lived and paid taxes in the United States for almost 50 years, and most Canadians have resigned themselves to the reality that he’s permanently gone south. When Canadian TV viewers voted for the greatest Canadians of all time some years back, Young placed 14th. (Tommy Douglas, the politician who introduced national healthcare, was Number One; Wayne Gretzky was number 10; Celine Dion was number 27.) “It’s my roots,” Young has said. “I’m proud to be a Canadian – but I don’t let it hold me back.” Here’s 12 of the most Canadian things, in both music and life, about a man who left the country but never abandoned his northern origins.

Unlike Texas Senator Ted Cruz, who recoiled in horror when he discovered he was a Canadian citizen by birth, Young has never renounced his Canadian citizenship. When he first came to the United States, he was an illegal immigrant without a work visa, living in perpetual fear of getting pulled over for a traffic violation. 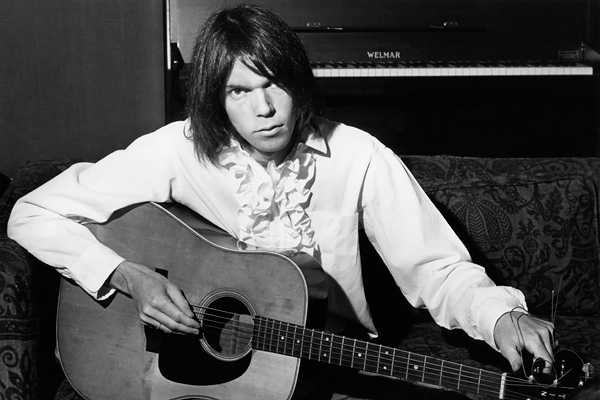 “There is a town in North Ontario,” Young sings on this gorgeous lullaby, originally released with Crosby, Stills, Nash & Young in 1970 on Déjà Vu. It’s an idyll of his childhood in small towns like Omemee, although his family moved around a lot. As his mother put it, “We lived all over hell’s half acre.”

With his fondness for plaid shirts and general dishevelment, Young usually goes onstage looking like a lumberjack from Saskatchewan. 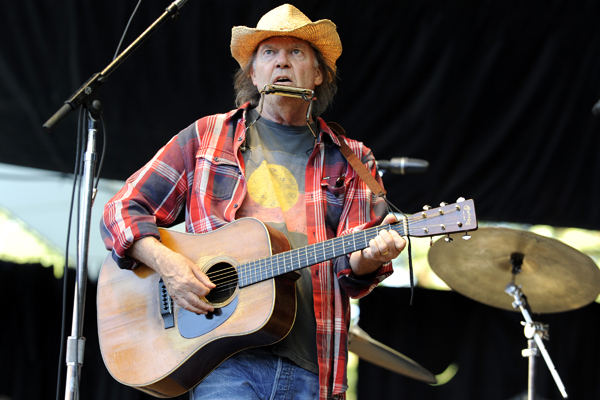 Although Queen Elizabeth II’s role as Canadian monarch is fairly nominal these days, in earlier decades Canadian schoolchildren began each day by singing “God Save the Queen” along with “O Canada.” (We’re talking about the British national anthem, not the Sex Pistols song.) So when Young snuck “God Save the Queen” onto Americana (his great album of American folk songs with Crazy Horse last year), it honored his Canadian upbringing. (He did slightly Americanize it by adding some of “My Country ‘Tis of Thee” to his version.)

Similarly, check out the opening lines of “Don’t Let It Bring You Down” (from 1970’s After the Gold Rush): “Old man lying by the side of the road / With the lorries rolling by.” News flash, Neil: In the United States, we call them “trucks,” not “lorries.”

He grew up in a hockey household: his father, Scott Young, was a sportswriter and a host of the extremely popular national broadcast Hockey Night in Canada. Neil Young was a longtime season-ticket holder with the San Jose Sharks, but he’s declared his allegiance to a team north of the border:

Young describes one of his most Canadian qualities, compulsive balance: “There’s something in Canada that teaches you that you always gotta look at both sides. See how other people could figure out why what you’re saying is wrong before you’re so sure you’re right . . . Even the things that I believe in the most, I doubt.” 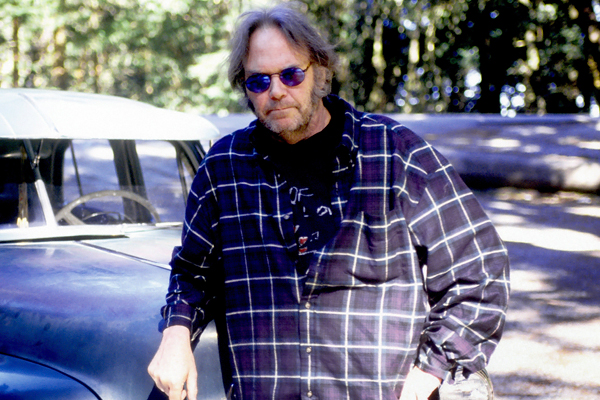 This 1974 heartbreaker includes a morose tribute to Toronto: “Well, I’m up in T.O. keepin’ jive alive / And out on the corner it’s half past five / But the subways are empty and so are the cafés.” In this melancholy conclusion to On the Beach, Neil Young makes it clear that he can’t go home again.

9. He cares about the Canadian environment

Arguments against the Keystone XL pipeline in the U.S.A. have generally focused on the potential for catastrophe along the way to the Gulf of Mexico, but earlier this month, Young argued against it in Canadian terms, discussing the effects in Fort McMurray, where the oil is drawn from: “Fort McMurray looks like Hiroshima. Fort McMurray is a wasteland. The Indians up there and the native peoples are dying.” 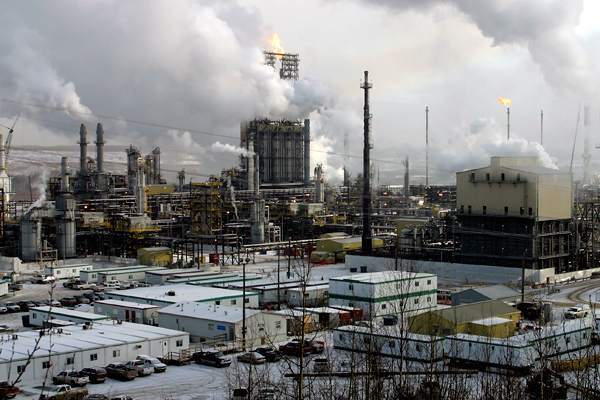 The title of Young’s 2010 album is a tribute to its producer, Daniel Lanois. “It was a French Canadian joke,” Young explained.

This song, first released on a 1976 album of the same name by the Stills-Young Band, has become a staple of Young’s catalog: an all-purpose benediction for long life. But it was originally a tribute to Young’s first car, a hearse that he nicknamed “Mort” and drove around Winnipeg.

From Young’s 2012 autobiography, Waging Heavy Peace: “Canadians say great a lot, in case you haven’t noticed. I know. I have looked up many other words I could have used in the thesaurus, but that is not my style. I prefer to be boring and use the same words over and over, because that is more true to who I really am. That may not work for you if you pride yourself on your great vocabulary.” 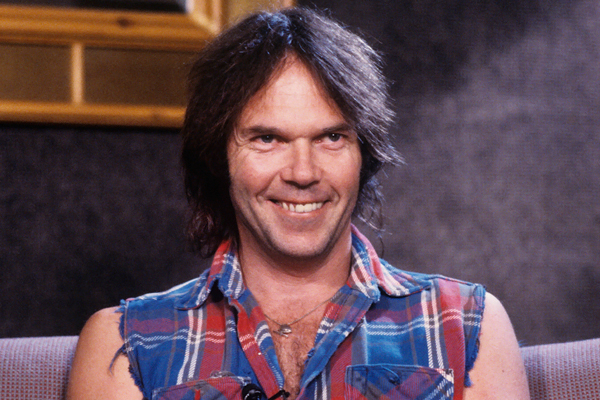