The Most Exciting Music Things From CES 2019 - Rolling Stone
×

Music has been center stage this week at CES 2019, the latest edition of Las Vegas’s international annual consumer electronics bacchanal. As smart speakers and smart home devices become ubiquitous in households around the world, audio-tech companies new and old are now fighting to show off fresh-off-the-line premium technology at the show, an event that usually serves as a good indicator of trends — or at least fads — to come in the year ahead. Here are a few of the innovations in music that caught our eye this time around.

Sony Debuts Speakers That Can Mimic a Live Concert
Pharrell Williams led Sony’s CES press conference this year to announce “360 Reality Audio,” which sounds like vaguely nonsensical marketing lingo but is actually an intriguing idea that’s garnered many favorable reviews from tech critics so far: Sony is trying to expand high-resolution music by adding a spatial dimension, which will build upon the MPEG-H 3D audio format to place vocals, instruments and other certain sounds on a track “around” a listener. By being recorded and distributed in this new splintered format, songs will ideally be delivered to listeners sounding like they’re being performed live.

The new format will be available on a special new Sony speaker, but the idea is that music fans will also be able to hear 360 Reality Audio music with any speaker system that can project sound in a number of directions, as well as audiophile-grade headphones. Stay tuned for more details out of the Japanese tech company in the next few weeks. Sony says it’s currently working with streaming services that already offer high-res listening tiers, like Tidal and Deezer, to bring the format to the mass market. 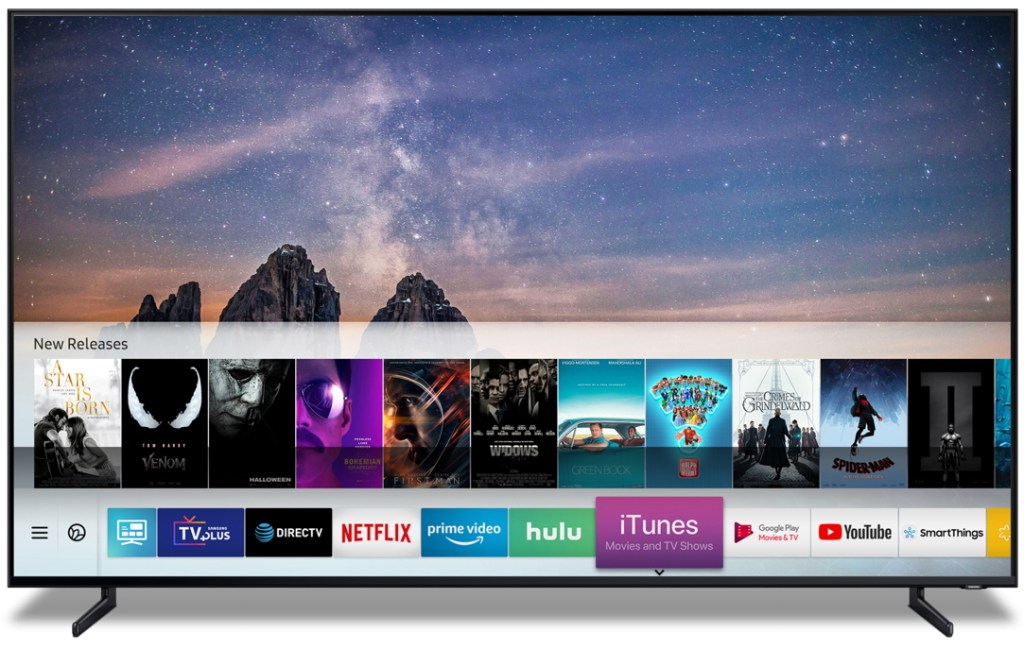 Apple Opens Up Its Locked Ecosystem
Apple, notorious for years for its closed-loop software and a refusal to integrate with competitor technology, came to CES this year to specifically announce that it is now offering features like iTunes and AirPlay on LG, Vizio and Sony and Samsung televisions. This means Apple Music and iTunes users are finally able to more seamlessly integrate those platforms with non-Apple devices. The company — which has never set up a booth at the showcase before, preferring to hold its own branded launch events several times a year — has recently seem sluggish sales in its flagship products and seems to understand it has to look outside of its own ecosystem to continue growing its services business. (Apple Music integration was also recently made available on Amazon Echo devices as well as Android phones.)

A Music-Making Ring Ups the Ante In Arts Education
Sphero, the robotic toymaker behind the Star Wars R2-D2 robots that were on every kid’s Christmas wish list last year, has launched (or relaunched, since the tech was offered by another company before Spheros bought it) the Specdrums musical motion-enabled bluetooth ring, which is a Bluetooth-enabled ring, worn on the user’s finger, that creates music when tapped against different colored services. It’s one of the first projects announced after Sphero said it would move away from licensed toys and delve more deeply into educational robots and gadgets that support STEAM (science, technology, engineering, arts and math) disciplines.

The ring, customizable for over 100 different instruments, allows kids to make guitar riffs, drum beats, piano tunes and other sounds by tapping the device against either a colored play-mat provided by the company, or everyday objects. It’s a modest invention — but one that proves how useful simple devices from tech companies could really be for many non-academic aspects of education, as well as for younger markets and parents eager to immerse their children in creative arts. 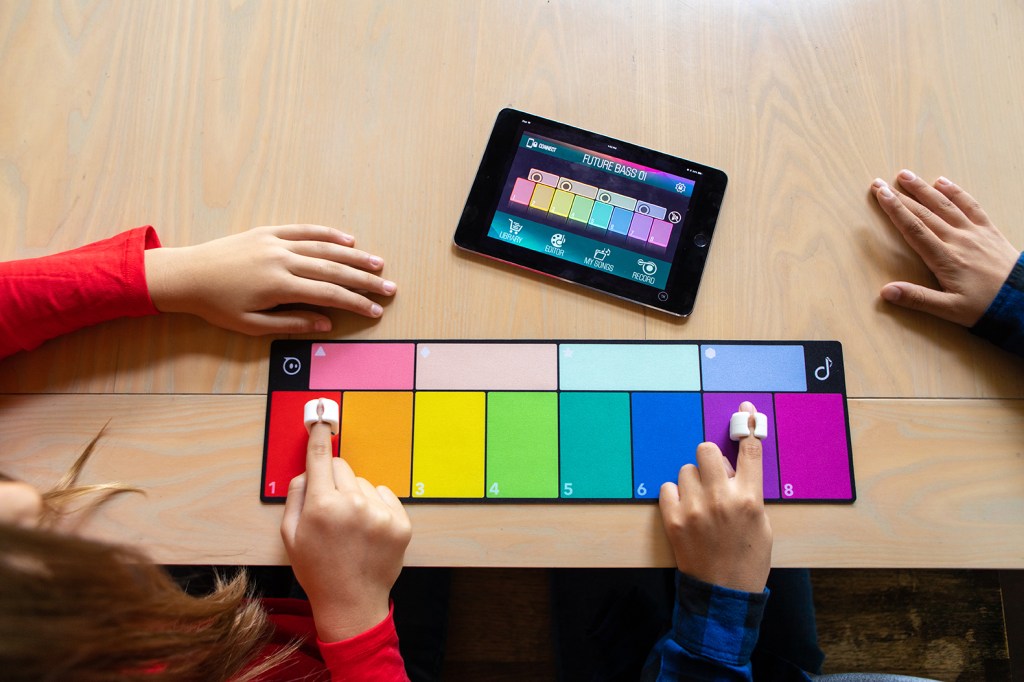