Taylor Swift has announced her long-awaited follow-up to 1989, Reputation. The singer’s sixth album will be released on November 10th.

Swift teased fans with an imminent announcement when she recently wiped all of her social media, including her Twitter, Instagram and Tumblr. Over the last few days, the pop star has been posting glitch-y, short, silent videos of a snake slithering in darkness. On Wednesday, a video showed the snake coming towards the camera.

Along with the title, Swift debuted the album cover, which features a much darker look than the bright neons of her 1989 era alongside her name in various newspaper-style fonts. Swift also confirmed that she would release an as-yet-untitled first single on Thursday evening. 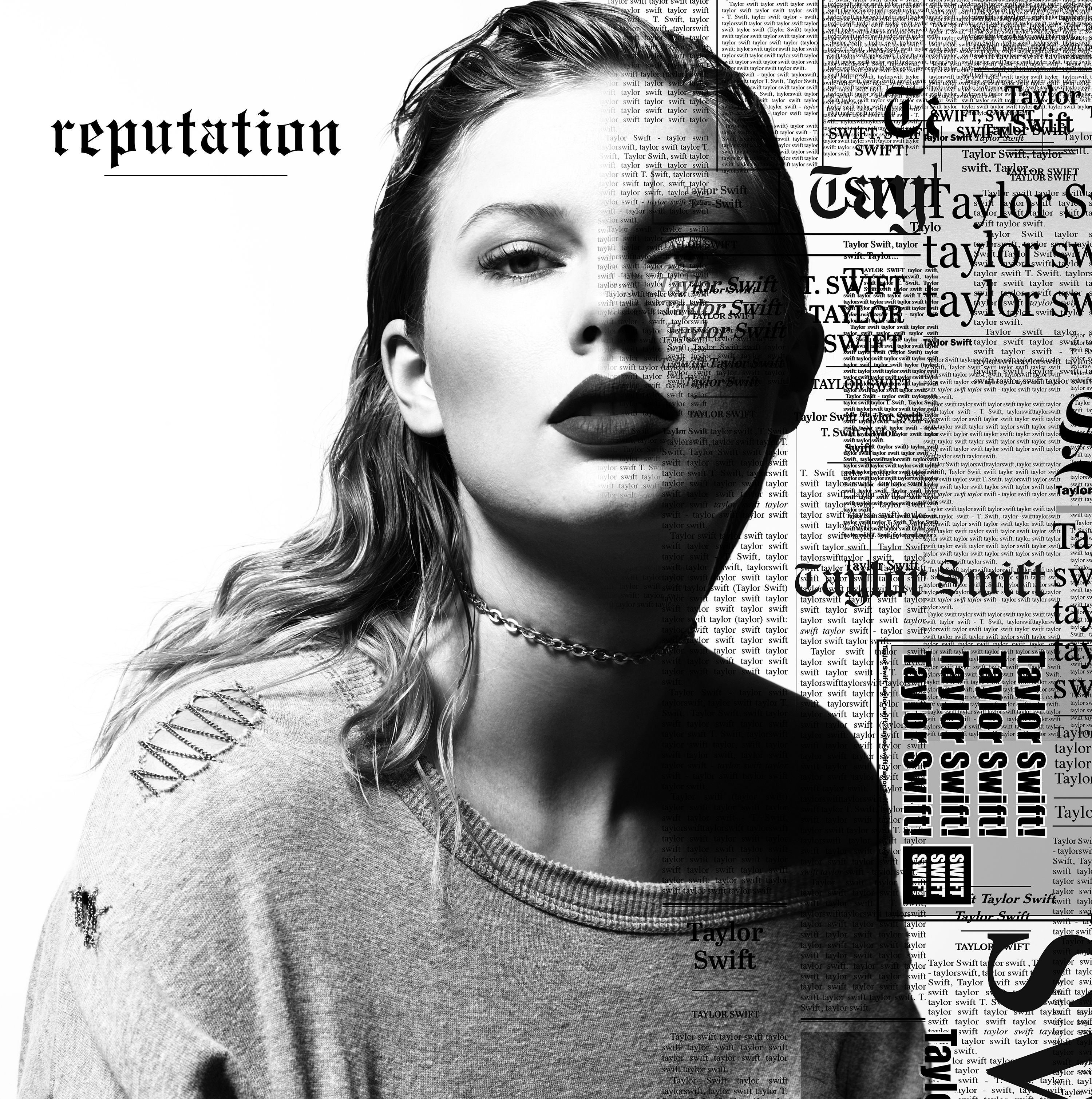 Swift released 1989 in 2014, and the time before Reputation is the longest break she has taken between albums in her entire career. Of course, even after she wrapped her world tour to promote her most pop-leaning album yet, Swift dealt with a handful of controversies, including the resurgence of her feud with Kanye West, this time involving his wife Kim Kardashian, that occurred following an inappropriate line in West’s single “Famous.” The return of their feud — which began in 2009 when West interrupted Swift’s MTV VMA acceptance speech — led to fans of Kardashian to send Swift a flood of snake emojis on social media, a potential reference the pop star is making with her snake videos.

Musically, Swift mostly moved to the background over the last few years. She co-wrote songs for Little Big Town and Calvin Harris. She had a hit last winter with “I Don’t Wanna Live Forever” with Zayn Malik, which appeared on the Fifty Shades Darker soundtrack.